Fallout 4 Contraptions Workshop is now out, giving players another large set of items to build in settlement mode. Factories, armor displays and weapon racks, fancy new power conduits… It’s a nice addition, and worth checking out if you have the season pass.

A big attraction for sure – or at least my biggest attraction – is easily the new display cases and racks. It’s been driving me crazy, seeing peg boards around the Commonwealth with items hanging up, and not being able to recreate the effect. Finally, my time has come, and you can now make small or large peg boards as well as individual pieces you can fit together to cover walls. For anything bigger than your average rifle, you can craft heavy weapon stands as well. It’s nice displaying your armament and not worrying about it falling through the shelves or floor.

“Showing off aside, these are also great for setting up odd or creepy hideouts.”

To compliment the weaponry, you can now set up armor displays as well. They come in male or female busts, and you simply unload whichever pieces you’d like and equip them like you would a companion or settler. What’s great about this, is you can set up several outfits on each mannequin and just rotate them when you feel like it. Showing off aside, these are also great for setting up odd or creepy hideouts. You know, if you’re into that sort of thing. 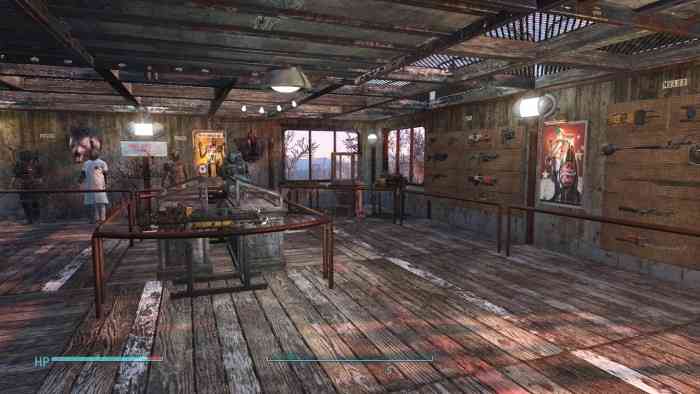 There are also new power armor displays. At first, I wasn’t overly thrilled by these and felt like the crafting benches work just fine, but now I’m sold. The floor lighting is worth it by itself, let alone the visual style overall. My only complaint here is that they need to be wired to your power grid, which can be tough to do if you’re standing up power armor in odd spots like corners.

“The conduit doesn’t look that great when it goes vertical, but having a wire here and there connecting floors looks much better than before and it’s a welcome change.”

For anyone who can’t stand seeing all of those wires running all over your settlement, conduit has been added as well. It’s basically just steel piping with wire run through it, but it can really clean up a lot of the walls and roofs if you don’t mind taking the time to do so. The conduit doesn’t look that great when it goes vertical, but having a wire here and there connecting floors looks much better than before and it’s a welcome change.

Aside from all of the new showcases, the biggest additions are the new factory pieces and ball runs. You can finally feel like a contributing member of the Commonwealth by generating equipment and items. Honestly, even just the elaborate conveyor belt setups you can create are pretty entertaining, let alone the ball runs you can construct. There’s something oddly satisfying about watching items travel down overly complicated paths. 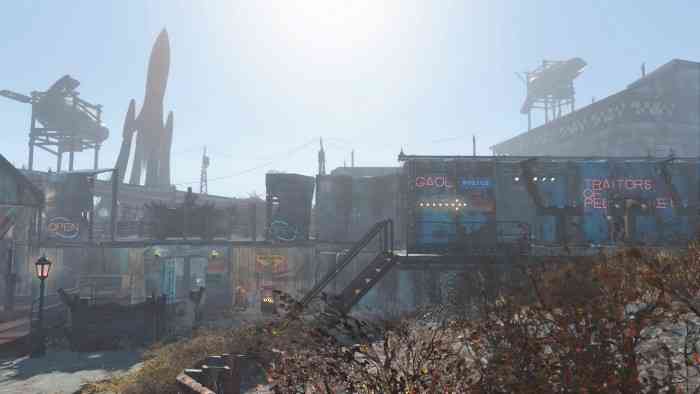 So, Contraptions Workshop does add quite a bit to Fallout 4, but is it worth it? Well, only if you’re on console really. Even then, XB1 has had mods for a while now, and many of them blow all of this content out of the water. It’s too bad, because both workshop add-ons have been really great, and I’m still excited for the new Vault-Tec Workshop as well, but a lot of what Bethesda is now giving us feels like it should have been in at launch. Or, released as free updates instead of paid. If you own the season pass then this is certainly worth installing but unless you’re a serious fiend for all things settlement building, you may as well just wait for Nuka World. 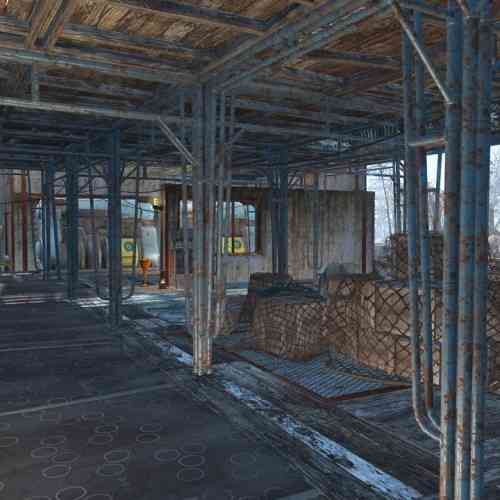 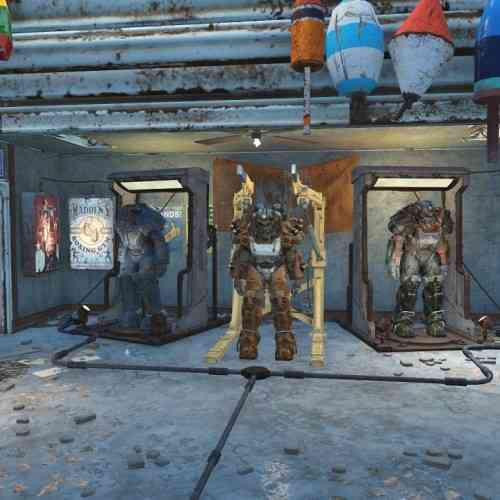 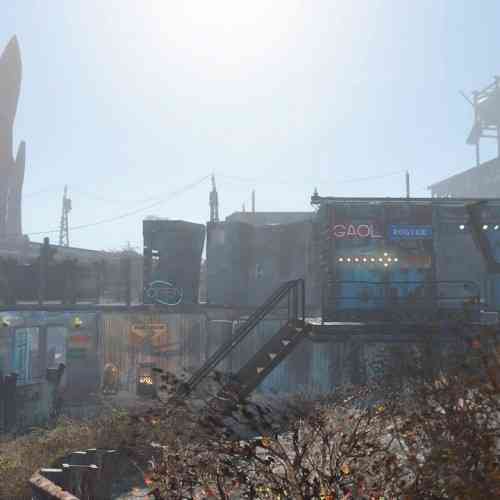 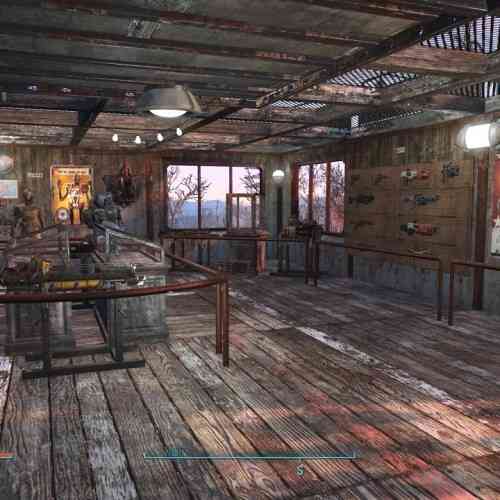