Grim Legends: Forsaken Bride is a point and click adventure filled with puzzles of various varieties wrapped in a fairy tale like story, that will give your mind a decent workout.  While PC gamers have had the opportunity to play Forsaken Bride for a couple years now (including the two subsequent sequels), Xbox One gamers can finally enjoy the adventure.

The story begins with a mysterious woman cursing her ring and throwing it into the Abyss.  This offends an unnamed evil spirit who threatens to come back for her blood.  Fast forward 25 later and we’re introduced to a young woman and her step-father on her way to her sister’s wedding.  Upon arriving to the wedding, her sister is kidnapped (bear with me) by a bear and so begins your adventure to find your sister while uncovering an even deeper mystery.

“The absolute highlight of the game’s graphics is the kitten; cute, cuddly and playful in its movements.”

The puzzles were the highlight of the gameplay.  One particularly good puzzle was the “Story Board” puzzle, which gives four options that you must choose in a specific sequence to play out a story.  Choose the wrong sequence, and the story will play with humorous consequences.  On the flip side, one puzzle featured five chains mixed together with each chain attached to two points.  The objective was to figure out the start and end point for each chain, however this particular screen was very dark and difficult to see – leading me to keep clicking options until I was lucky enough to solve it.  The hidden object sequences would show a screen filled with objects and a list of items to find (think “Where’s Waldo”).  By the third hidden object sequence, I found myself rolling my eyes in disdain as they’re just boring.  Apparently, during hidden object sequences, you can choose an alternate game type called Domino.  During my playthrough, I had no idea about the Domino option because the Expert setting does not offer a tutorial mode; I only learned about this option upon completing the game when I was reviewing the Achievements I missed.

Aside from puzzles and hidden object sequences, you’ll also come across items that help you proceed on your journey, such as a key to unlock a door.  Generally speaking, these objects were single use items, and would be removed from inventory upon use.  However, you are given one tool you retain until the end of the game, an adorable kitten you save in the first area.  My one complaint with the kitten was that each screen where the kitten could be used, the kitten would meow, so there was absolutely zero guess work.  If the kitten meows, use the kitten.  Combined with the unlimited amount of hints, the option to skip puzzles and no possible way to fail, this game is not overly difficult, even on expert.  Throughout my play through, there was only one puzzle that truly frustrated me (so much so, I used the “Hint” option about three times), and probably three moments where I needed to use Hint option to point me in the direction I needed to go next. 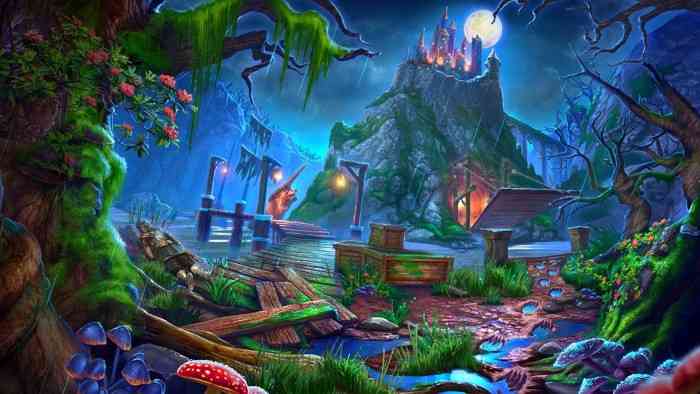 Grim Legends: Forsaken Bride consists of hand painted areas that look good, but have limited animation such as moving water or a burning fire.  The absolute highlight of the game’s graphics is the kitten; cute, cuddly and playful in its movements.  The character animations are okay, but the characters faces are often a touch creepy – this is particularly highlighted in the very last scene of the game.  Three characters stand there, in awkward silence, for an unnecessary amount of time, just staring at you.  I still see them when I close my eyes..

The music in Grim Legends: Forsaken Bride is decent and generally fits the atmosphere, but it felt like the tracks weren’t quite long enough. Often the same score was repeated far too much and they would become a tad annoying.  The voice work is good and it’s likely you’ve heard many of these voice actors in other video games before (such as Lindsay Sheppard, Lee Gordon and Dave Pettit).  One huge annoyance for me was the inability to turn subtitles off.  While I appreciate the option for subtitles in games, I personally find them distracting when characters are voiced anyway.

Grim Legends: Forsaken Bride offers gamers a 4-5 hour fairy tale like adventure, filled with puzzles and hidden object games for a decent price.  The game does not offer much in the way of replay value; there are achievements to earn and collectibles to find, but it’s not likely these will warrant multiple playthroughs.  If you’ve enjoyed previous Artifex Mundi games, then you know exactly what you’re getting into and more than likely you’ll enjoy this one too. 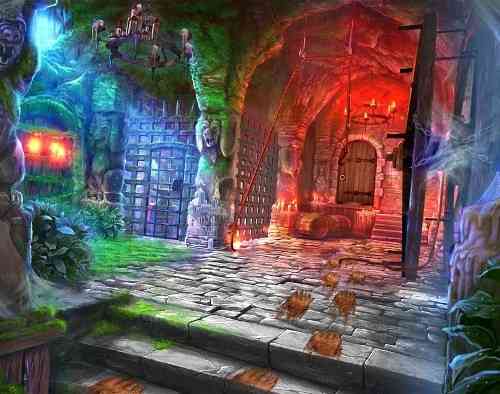 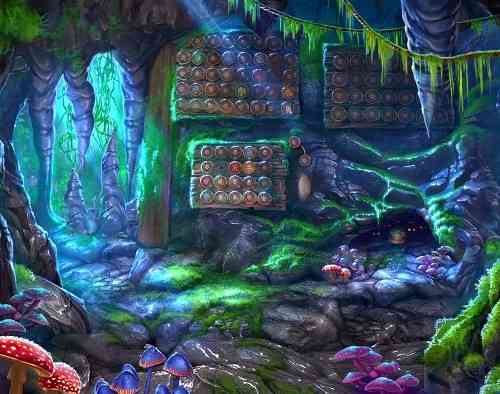 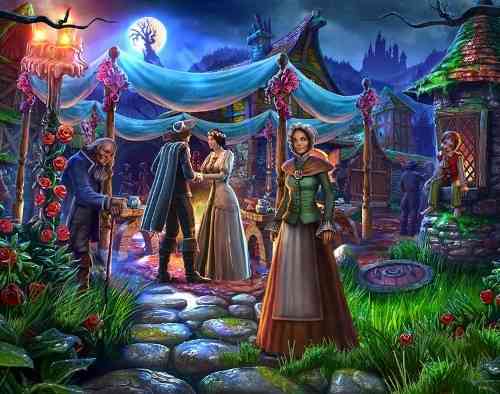 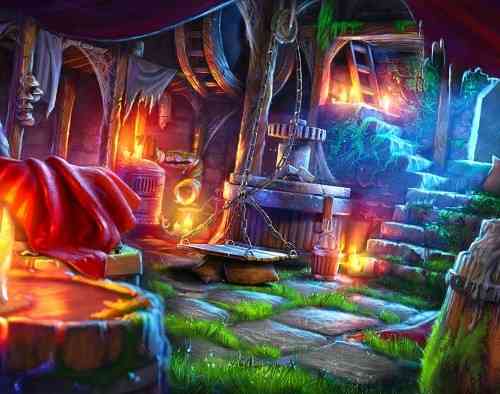 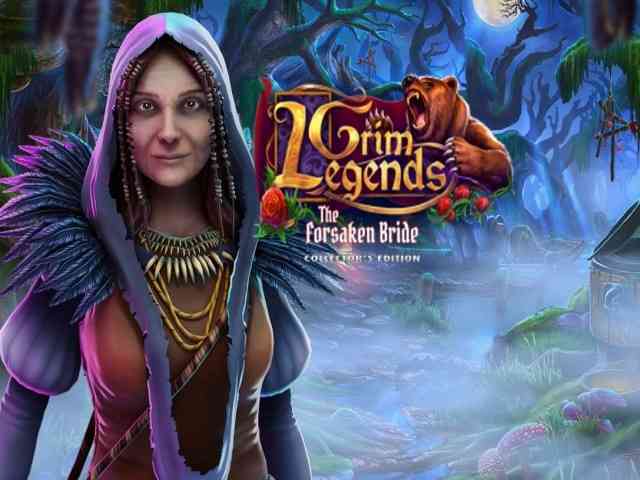 West of Dead Review – A Soulful Hybrid in Purgatory
Next LEGO Star Wars: The Force Awakens Review – Strong with the Force
Previous Fallout 4: Contraptions Workshop Review – Too Little, Too Late