The blending of two different things is always a risky proposition. Get it just right and each ingredient will enhance each other. Get it wrong and risk spoiling both. That is the risk that Ironward takes with Solstice Chronicles: MIA where they blend together twin-stick shooting with tactical game play.  Will this concoction work? Let’s see if they get the mix just right.

In MIA the player takes control of a lone marine stranded far behind enemy lines in a dead colony. With the help on an Insurgent drone, they fight for survival. I was pleasantly surprised by the story itself. When it comes to twin-stick shooters story isn’t usually something I’m too concerned with, but it did a great job in hooking me. I wanted to know what would happen next and not just hope they’d be quiet already and let me shoot more mutants in the face.

Survival is really the name of the game here. Apart from a few sneakily disguised tutorial levels to start, mowing down all mutants is not going to be an option. Knowing when to fight and when to take flight are central to surviving. Most of these decisions can be based on the ever present threat meter which acts as a sliding difficulty scale. As your threat increases so do the multitude and magnitude of the enemies. Keeping the threat down becomes just as important as dealing with the enemies already present. It’s going to be difficult not to try and shoot them all though. The twin-stick shooting is rock solid. There are enough weapons and skills to cater to different play styles, including 4 different class options. If that wasn’t enough there is also a skill tree so players can customize their build even more to their preference.

“The only area in which the tactics seems a bit forced was during the boss battles.”

Keeping things moving is the job of the drone which injects just the right amount of tactics into the game. There are 4 skills that the drone brings to the table, scout, bomb, block and taunt. Not only are the skills useful but they also play an important role in managing the threat meter. Sending the drone out to scout the map for ammo and other upgrades will become necessary at times, most often during boss battles. Don’t think that the “free loot” is actually free, however, prepare to expend a portion of that newfound ammo on more enemies as it increases the threat level. Therein lies the tactical nature of Shadow Chronicles: MIA assessing the risks vs rewards of deploying any of the drone’s abilities.

The only area in which the tactics seems a bit forced was during the boss battles. While there usually was ammo and supplies around it rarely was enough to finish the job and this time flight was not an option. There wasn’t much option of what tactics to employ but rather when to employ them. Done right, the bosses would go down rather easily, done wrong and it wasn’t going to be pretty. While the bosses themselves were different, the fights did have a tendency to play out the same way each time. 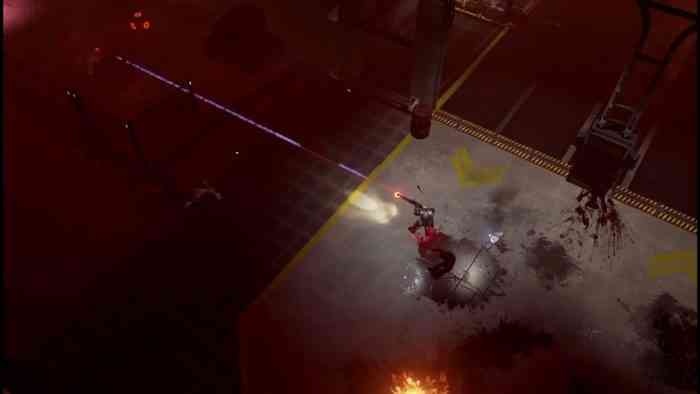 So what is there to do after the story mode is finished up? Apart from re-running it as a different class, there is also the survival mode. This is pretty straightforward, survive the waves of mutants for as long as possible. It does provide some added replay value and offers a similar progression to the story as well. After time there are opportunities to EVAC out and spend some skill points, although staying longer than required will reap some higher rewards. Your mileage may vary though on how long this holds you over.

All things considered, Solstice Chronicles: MIA is rather good. The only thing that really stood out was that the female voice acting parts, while alright, seemed to not be consistent in the audio quality. The drone, in particular, has a somewhat robotic tone to it, yet at times, that tone seemed to disappear. There is co-op, however, it is local only. I’m fine with it being local only, but I certainly understand that it may be of more importance to others. None of these issues should keep you from checking out Solstice Chronicles: MIA, it’s well worth it. The solid twin-stick shooting is worth the price of admission alone. 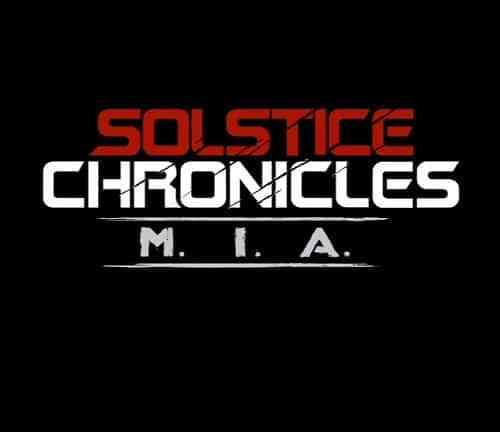