I would imagine that, when it comes to The Elder Scrolls V: Skyrim, there are maybe two types of players. One group is the hardcore fans, playing the game on PC. They might have several gigabytes of mods installed to make the now ten-year-old game come close to the look of a modern title. Then there are console players. They might have one of the more recent versions of Skyrim but haven’t looked at it in a while. The latter is probably the audience for the Anniversary Edition, and for whom it makes the most sense.

Despite its still-rough-around-the edges feel, The Elder Scrolls V: Skyrim remains a classic roleplaying game. It’s one of the most influential RPGs in history. It was sprawling and ambitious and for its time, an incredibly immersive and open-ended experience. Ten years later, much of that feel remains. Modders on the PC have tweaked just about every facet of the game, so it is possible to play a version that looks and plays very differently than vanilla Skyrim.

Some players don’t have access to mods or prefer not to deal with compatibility issues. Maybe they just do their gaming on console. They must be content with whichever improvements Bethesda has packaged into its stream of re-releases, most recently the Special Edition from 2016. The new Anniversary Edition is available as a standalone upgrade to the Special Edition, or as a complete package that also folds in the Special Edition.

Although there were mods available for the PS4 version of Skyrim, the Anniversary Edition introduces the Creation Club. It’s a Steam Workshop-like storefront for curated player mods. While the majority of mods are armors, weapons and cool cosmetics, there are also framerate mods, new locations and a ton of new items. Using mods disables Trophies, so players chasing those achievements will need to make a hard choice. This was true of the PC version, although there were technical workarounds. In addition to the Creation Club, the Anniversary Edition runs at a stable 60 fps with virtually no loading times. That’s not surprising given the power of current gen consoles, but still welcome. Graphically, there are few improvements or changes from the Special Edition. 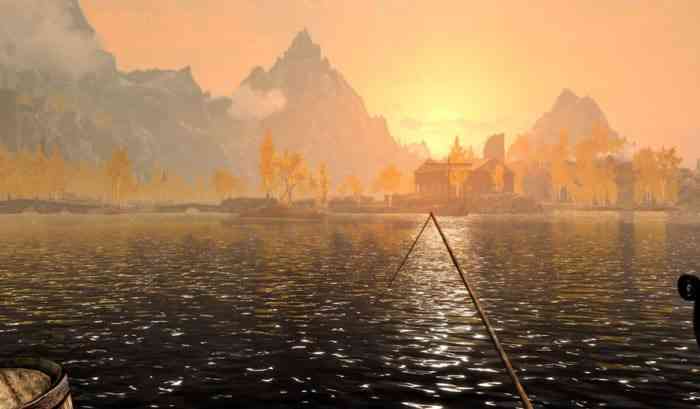 There is a lengthy new quest line called Saints and Seducers, based on popular player-made content. There’s also a very simple (but fun and relaxing) fishing mechanic. There is also a particularly difficult survival mode. The Survival mode essentially turns Skyrim into sort of sadistic survival/crafting game. It takes away conveniences like fast travel and adds the necessity to monitor hunger, thirst, and fatigue. It also greatly reduces the amount of items that can be carried. The new mode dramatically changes the experience, though it might not appeal to everyone.

There’s no denying Skyrim’s place in gaming history. A decade later the game’s strengths are still apparent, but its weaknesses are that much harder to overlook. Faces look plain bad, and character movement is miles away from the motion-captured and fluid movement we expect from current games. Combat in Skyrim, especially melee, is still unconvincing and requires relatively little skill. The large cast of NPCs, variety of quests and main campaign still hold up remarkably well. Ten years later, some of the dialogue is less nuanced or elegant than we might remember.

Still a masterpiece, but an aging one

As a work of the imagination, Skyrim remains impressive. Its variety of landscapes and scenic vistas are still memorable. The game’s attention to the artistic styles, cultural traditions and back stories of its characters, races and regions are a large part of the reason that the game continues to attract new players. In its time, it represented one of the best and most comprehensive iterations of the high fantasy role playing experience. 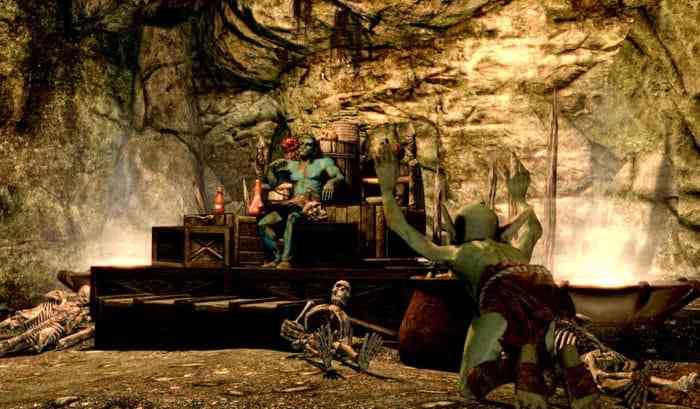 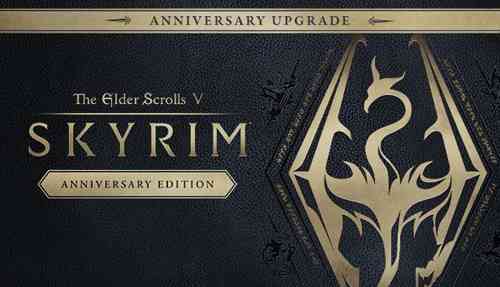