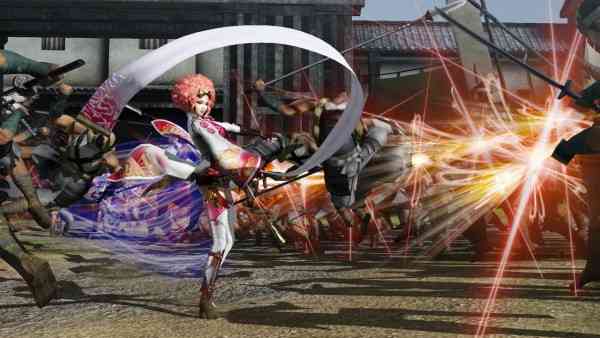 Gameplay is straightforward and quite uniform throughout any Warriors/Musou game – complete objectives as you wipe out wave after wave of enemies. There’s a handful of moves and combos you can pull off, but nothing too difficult to achieve. Amongst the regular moves and combo attacks, you of course have your crazy flashy uber moves that you can execute as soon as you fill up a gauge. It’s the same old Warriors/Musou formula you know and love. In addition, like with Samurai Warriors 4 and the Samurai Warriors: Chronicles series, you have the ability to freely switch between two characters while on the battlefield. You can also optionally play some online co-op or split screen co-op where someone else can take control of the second character instead of having to switch between them yourself.

The selling point for Samurai Warriors 4-II is its Story Mode. Unlike past Samurai Warriors games that have used a narrative to explore various regions of feudal Japan, this one focuses on the characters, allowing for a more in-depth understanding and look at them. There are thirteen chapters with each telling the story of a certain character that existed in Japanese history. Each chapter contains five stages and it depicts the particular character’s surroundings such as battles, friends, and foes based on Japanese history to a certain degree. As a result, this style of presentation for the story is more about who is involved, and what backstory they have, instead of the grand scheme of Japanese history. With that said, if you haven’t played any past Samurai Warriors game or don’t know much about Japanese history, it may be a bit difficult to follow or appreciate the character interactions and backstory.

It’s quite entertaining to learn about the characters as it gives the game a more personal feel. It’s also easy to pick out the characters you love amongst the ones you hate, as there is a whole range of types personalities within the cast of characters. Although the game is already entertaining enough when you tackle it solo, having a co-op partner by your side makes it unique as the chapters usually focus on one main character and their close companion. Nonetheless, if you don’t like any of the characters, you can just make your own character; however, unlike Samurai Warriors 4, 4-II does not include “Chronicle Mode” where you can use your created character to take requests from in-game characters. Thus, the character you do create can only be used in “Free Mode” or the newly added “Survival Mode”.

Free Mode is identical to Story Mode; in such that you choose the chapter and subsequent stage you want to play through. The only difference is that you can choose any character you want to play through it with. This means you can choose an in-game character or even a character that you’ve created. This mode is a means to collect particular items or level up specific characters through the chapter and stage of your choosing.

The new Survival Mode is where you put your skills to the test and aim to get some rare items. You have two choices to choose from in Survival Mode – Standard and Challenge. Standard has you climb as many floors in a castle as possible by completing multiple objectives. Challenge is where you try to obtain the highest rank possible for completing a challenge. Both Standard and Challenge modes allow for the chance to obtain a rare item, whether it’s by picking them up as a drop or receiving them as a bonus for completing an objective or challenge. 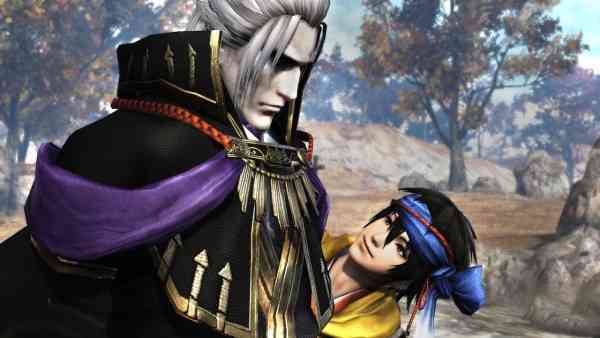 Another main change from Samurai Warriors 4 is the upgrade system. Upgrading weapons and mounts, as well as obtaining new abilities, have all been revamped in a way that actually works in its favour. The upgrade system has steered itself away from using gems and now simply allows for the fusing/combining of the same type of weapon to level them up and inherit special features. This also extends to the upgrading of mounts in which you fuse/combine horses (as weird as that sounds). It’s much more straightforward and flexible then methods used in the past, as whatever weapon or mount you obtain can easily be used to improve another one of your choosing. Meanwhile, you obtain new abilities through Strategy Tomes that can be bought or picked up as drops on the battlefield. Abilities can be unlocked by having your character at the required level and also by having the correct amount and type of Strategy Tomes. It’s all done through a honeycomb grid-like field in which when a piece is unlocked, the pieces connected to it will be revealed for you to also unlock. It’s a nice revamp that makes things much more efficient and less of a time waster.

Amongst the things that haven’t changed, the game still looks great visually, but it doesn’t show any immense improvements from Samurai Warriors 4. The gameplay is still extremely smooth with no evident drop in framerate, which stuns me seeing how many bodies I see flying and getting thrown across the screen. As for the sound, Japanese is the only language available for the voice acting, but I wouldn’t have it any other way as it emulates and creates the realism of the historical figures in Feudal Japan. The music is enjoyable as well with a bunch of modernized traditional Japanese music that does wonders for setting the mood when fighting on the battlefield. 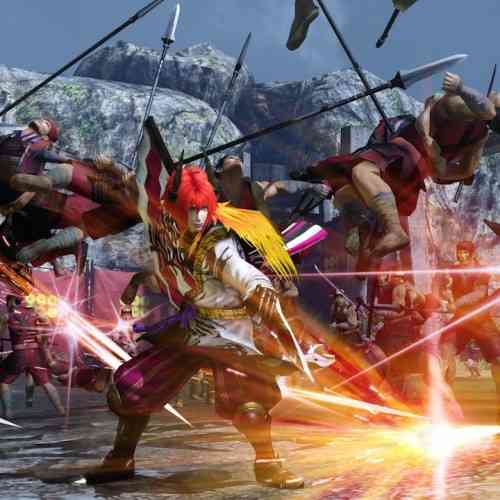 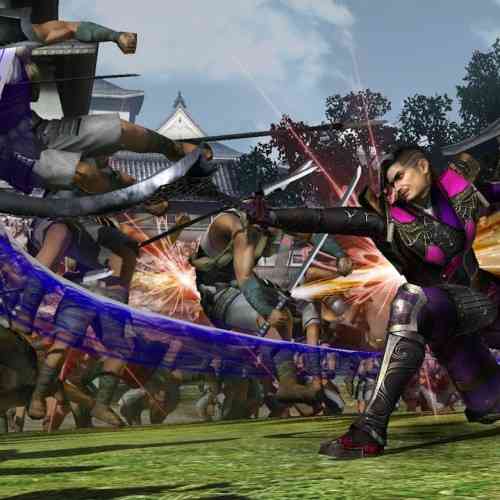 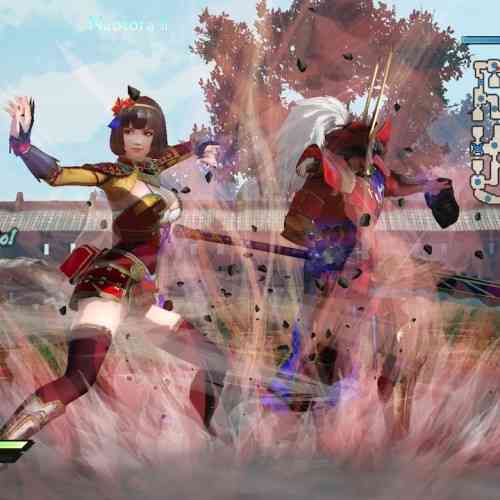 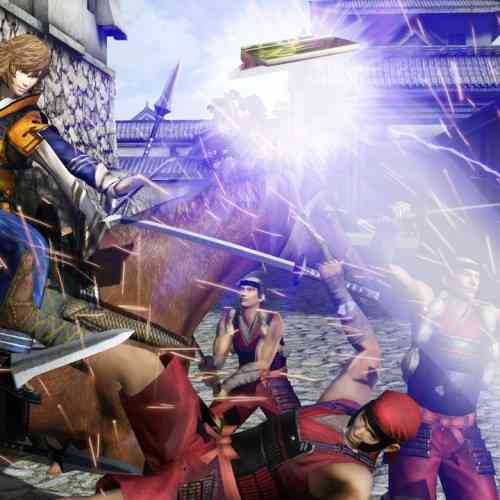 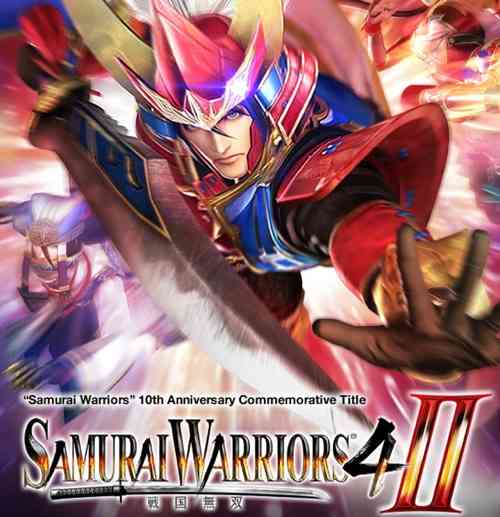