We first embarked on the Mysterious series featuring the young Alchemist and her companions back in 2015. While we’ve seen many Atelier games since; Sophie and Plachta have returned in Atelier Sophie 2: Alchemist of the Mysterious Dream on February 25th. The visuals are upgraded, the crafting system is intricate, and the combat is quick. What I played throughout the preview has me excited for the rest.

If you can’t remember what happened during the first Atelier Sophie, there’s a recap available. You can watch it to make sure you’re up to date. At the start, you find yourself playing almost immediately after the end of the first title. Sophie and the newly-bodied Plachta head off on their new adventure when suddenly a vortex sucks them in. Sophie and Plachta are separated and Sophie awakens into the mysterious dream-like world of Erde Wiege. Now we’re on a journey to find Plachta and discover the truth behind why she was brought to this world.

Lots to See and Do

Much like the rest of the Atelier games, one of the main activities is roaming the map to grind levels. You’ll also be collecting materials for your alchemy. The map and environment are large and as colourful as the previous Atelier Ryza 2. You’ll have to use different specialized tools to collect these materials. You’ve got a sickle for flowers and tall grass, a net for bugs, rods for fishing and so on.

However, specialized tools have a new feature: mini-games! You can see Sophie using an array of tools such as sickles, slingshots, pickaxes in the trailer. However, it doesn’t explain how these can be used with mini-games. In our time with the preview, we were able to create a sickle. If you use the item on the appropriate glowing point, you can further pick the material on the list of items you’re looking for and then you can begin the game. The materials you’ll collect will have an even better impact on whatever you’re creating via synthesis. 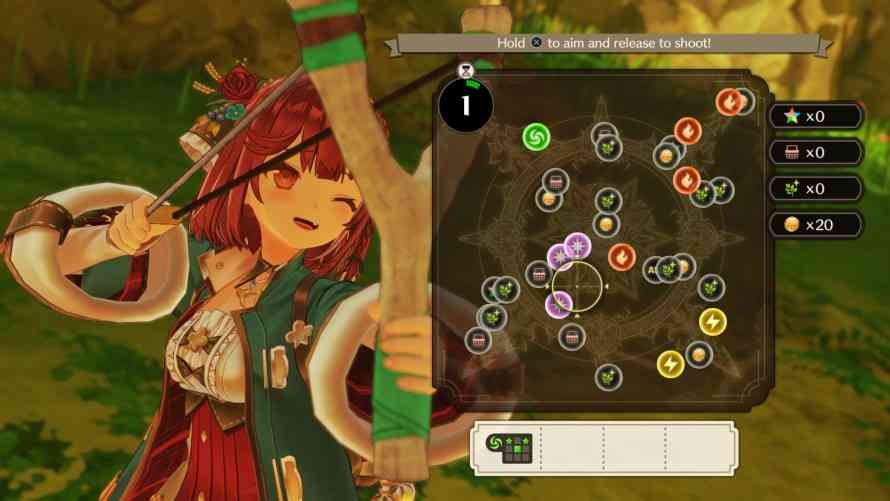 I appreciated that Atelier Sophie stayed with the classic turn-based battle system, as opposed to the Real-Time/ATB system from Ryza 2.  Battles are quickly initiated once you’ve run into an enemy. Your party splits between the frontline, the Attack Team and your Back-Up Team. The attacking team deals the most damage while also taking damage from the enemies. The Backup team supports the front line, follows up on attacks and is involved with activating the Twin Action System. With two characters, Twin Actions allow characters to act at the same time in a single turn, reducing MP cost. We were only able to get so far in the previews. As such, we weren’t able to get a full roster and execute more of these team attacks. We look forward to being able to see them in the full release. 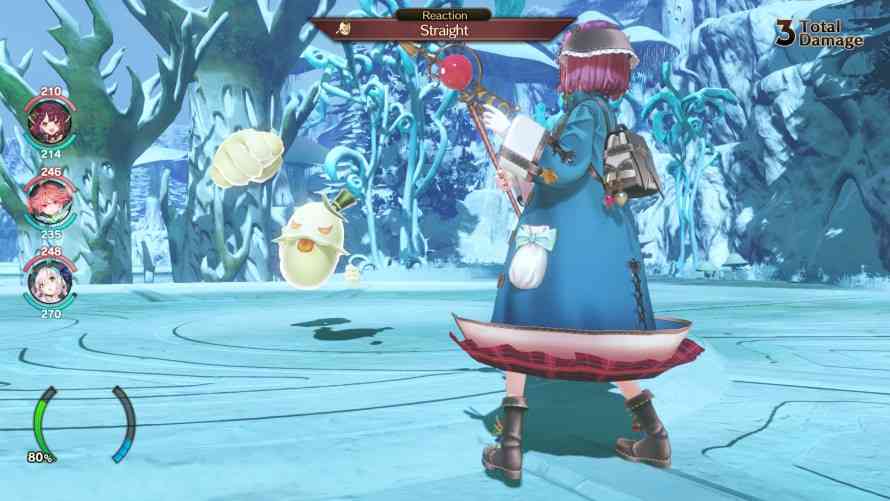 Something we’ve all come to love about Gust games is the background music and the bright, vivid art style. The music is very comforting, with calming melodies. It also does a great job of keeping players feeling motivated during battles. The art style still remains bright and cheerful while keeping the softness of the characters. It feels almost dreamy, fitting the themes of this game. 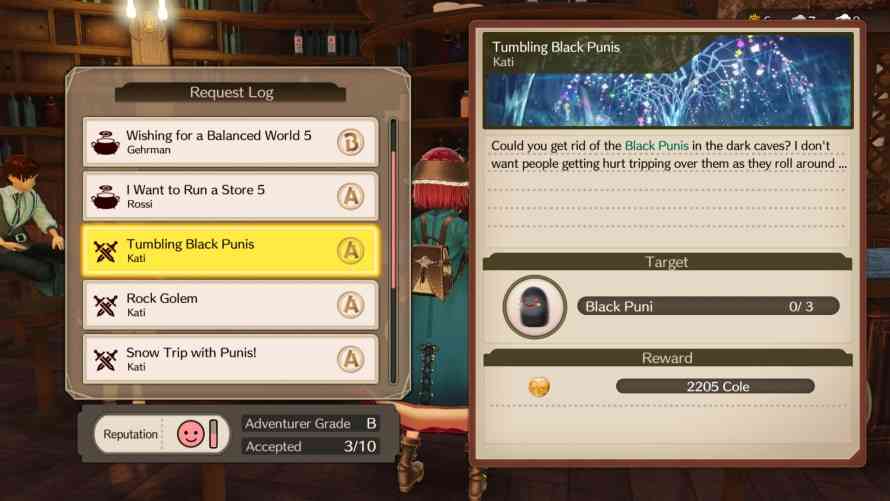 I’m excited for the full release of the game. I know that Sophie fans, and fans of the Atelier series, will enjoy this one. With a ton of new features, including the mini-games and quality of life changes, we’ve already got a strong entry. It’s about time. It’s been 7 years since we’ve been on an adventure with Sophie and Plachta, not including the release of Atelier Sophie: The Alchemist of the Mysterious Book DX. We will be releasing a full review once the game drops, so be sure to check back if you still aren’t feeling 100% convinced! Atelier Sophie 2: The Alchemist of the Mysterious Dreams launches on February 25th, 2022 for PlayStation 4, Nintendo Switch, and Steam. And if you preorder it now, you can grab the “Easy Breezy” costume bonus.

*** Preview Code provided by the publisher *** 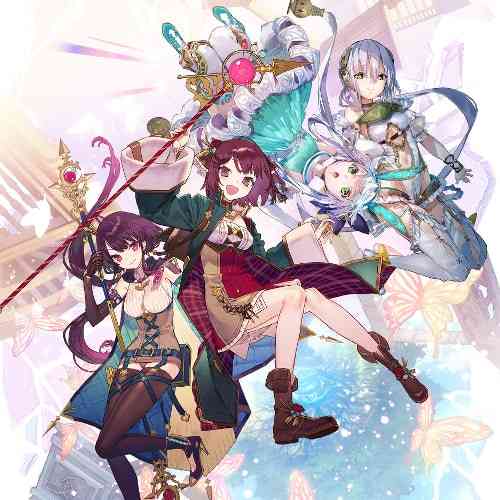