Few gaming series are able to keep themselves relevant for over 20 years, but Capcom has done just that with Resident Evil. This is largely due to the series evolving over time, and the ability to switch things up once the formula has gone stale. Resident Evil 4 took the survival horror series in a more action-oriented direction, and now that it has run its course Resident Evil 7: Biohazard makes the jump back into horror alongside a change in perspective.

At first, I wasn’t sure about the switch to a first-person perspective, as the opening scenes don’t feel anything like past Resident Evil games. Exploring a dark, seemingly abandoned house is absolutely frightening. Gone is the inherent cheesiness that has always had a place in the series, as a sense of constant dread replaces it. Even opening a door is extremely scary at first, as the strange noises I heard throughout the house made it seem like anything could jump out at me upon entering a room.

These opening moments are brilliant, as the game plays with the mind of the player. Not a single enemy is seen yet the anticipation of an encounter constantly kept me on edge. Eventually, the plot moves forward after the main protagonist Ethan finds his missing wife. Sadly, the reunion is violently cut short as he’s welcomed into the Baker family, a rather eccentric group with some uncanny regenerative abilities.

“Gone is the inherent cheesiness that has always had a place in the series, as a sense of constant dread replaces it.”

Once the game moves over to the Baker house things really start to kick into gear. After breaking free of captivity, the player has to sneak around the house empty handed while the father of the family walks around looking for them. I had to check my corners and duck behind furniture in order to avoid “Daddy,” as the older man is referenced throughout. I was constantly kept uneasy and was shocked when he broke through a wall in order to stop me from escaping. The opening moments of Resident Evil 7 do a lot with very little, and it’s the atmosphere of the rundown Baker household that’s the early star.

Inevitably, the game leads to a showdown with the patriarch of the family inside a garage, and this encounter is possibly the game’s most impressive moment. My first attempt had me severely damage Daddy with my newly acquired handgun, but eventually, he grabbed the keys to a car and was able to run me over. This gave me a new idea when I retried the fight, as I got the keys, and used his own strategy against him. It’s a very creative fight with several ways to win. While not every boss fight in Resident Evil 7 offers this much freedom, they do continue to be a highlight throughout. 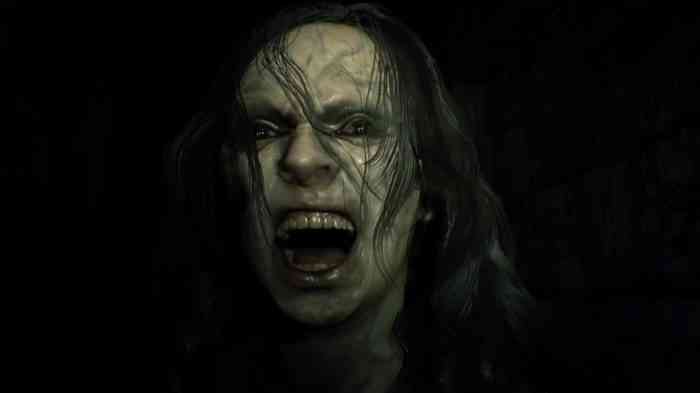 Sadly, after this encounter, the game starts to lose a lot of its early charm as dated elements from Resident Evil’s past start to pop up everywhere. Inventory space quickly becomes an issue as small coins take up the same amount of space as a pistol, and I needed to find three types of keys in order to explore the Baker house in full. Throw in puzzles that are always solved by picking up some item at the other side of the house, and it was like I traveled back to 1996 in terms of gameplay. At one point Ethan even wonders “who comes up with this shit” after solving a convoluted puzzle, and accurately voices the frustration that I was having.

After a few more hours pass, the terrifying horror game has morphed into a first-person Resident Evil title. Not only did I have a shotgun, flamethrower, and grenade launcher at my disposal, I was no longer hesitant to enter any room as enemies were consistently coming at me. Gone was the sense of anticipation that the game does so well early on, and it was replaced with a decent action game with some rather scary-looking creatures.

“Resident Evil 7 biohazard isn’t without its flaws, but it’s absolutely the sequel that Capcom had to make in order to make the series relevant again.”

The game also replaces the detail-filled Baker house with some rather unimaginative locations later on. Resident Evil 7 basically throws away all of the neat ideas it has in the beginning and is worse off due to it. I happily dealt with the inane puzzle solving while I was still on edge, but the later stages of the game are completely monotonous and my fear was totally gone. I never lost the motivation to continue playing, but this was only due to the strength of its plot and boss fights.

Even if it fumbles its way to the finish line, there’s still a lot to like about Resident Evil 7. Throughout the game, there are several times where the player can find VHS tapes and then use them to get hints. This use of found footage is fantastic, as it allows for smaller self-contained stories to be played out and actually has the player acting out the proceedings. It’s one of the coolest things I’ve seen in a horror game in years, and I’d love to see the idea fleshed out more in a future game. 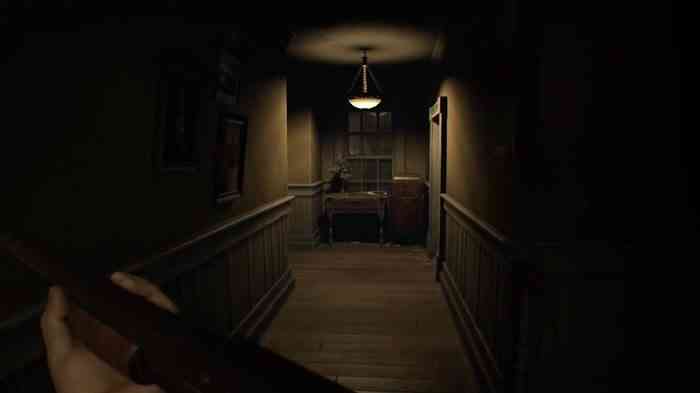 The game also plays very well in PlayStation VR. The early sequences are particularly terrifying when seen in virtual reality, especially when some rather horrible things happen to Ethan. There are some downsides, though, as certain transition animations are cut from the VR version (such as when the player falls). This makes the game feel less polished in VR, although the ability to better explore the environment, and just become more immersed, makes up for it. There are also a wide variety of safety options that players can put on in order to avoid nausea, such as having the camera move in 15-degree intervals. I wasn’t a fan of that and was able to turn on smooth turning so the camera worked like it did normally.

Resident Evil 7 biohazard isn’t without its flaws, but it’s absolutely the sequel that Capcom had to make in order to make the series relevant again. It features some fantastic scares early on, offers up the familiar gameplay that fans have been begging to return (even if the new ideas are even more exciting), and uses the first-person perspective to its advantage. Resident Evil is back, and the future is looking bright as long as it continues to evolve. 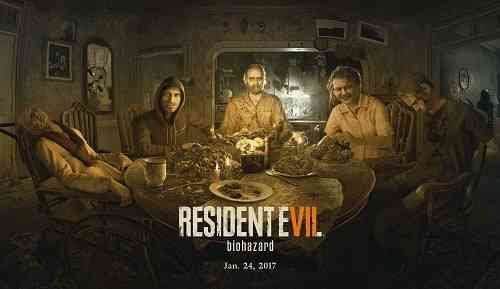 
New-Gen Upgrades for Resident Evil 2, 3 & 7 Will Transfer Over Old Saves