My my, Ethan Winters…

There’s no denying how successful Resident Evil has been. It’s much deserved, with the tension, terror, and twists and turns that come from gameplay. But today, Capcom released a press release revealing just how successful the game has been, hitting the five million mark of copies sold. This also includes digital copies sold worldwide. In less than six months after its release is surprising. Having been released in May, if the sales for Resident Evil: Village continues, it may knock off the crown of Resident Evil 7’s record of having ten million copies sold as of this time. 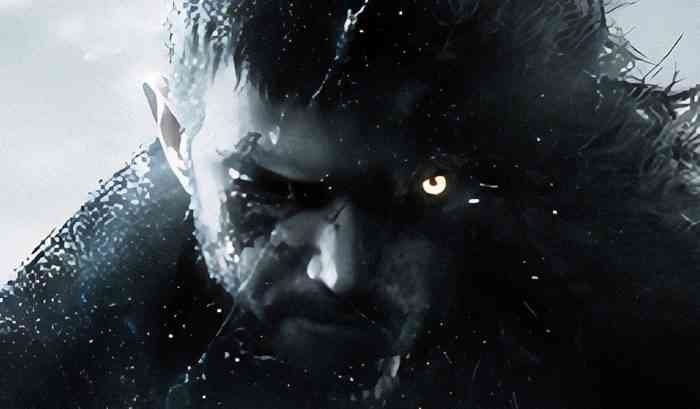 The success of the franchise can be attributed to the various Netflix releases as of late, such as the animated Resident Evil: Infinite Darkness, or to long-term fans excited about the long-running franchise. Or, it could be laid at the feet of a certain giant woman that Capcom teased us with before its release. Either way, with the success of this latest edition of the series, we may end up seeing more of Ethan Winters in the near future.

Or, with the release of the Hollywood film, Resident Evil: Welcome to Raccoon City, recapturing the original story, may mean more remakes following Claire, Leon, and others as they survive the fall of Raccoon City and how it changed the world forever. Capcom did state that it is leveraging Resident Evil in a variety of mediums, which could mean more games, movies, and merchandise. Resident Evil Perfume anyone?

What do you want to see from Capcom next? Let us know in the comments below!