The Future Is Looking Bright

EA’s dodgeball/arcade multiplayer game is getting an upgrade. Knockout City is well into their H@cked content of Season 3, but EA is now launching the game on the current generation of consoles. You can expect to be playing Knockout City native to Xbox Series X|S and PS5 starting next week.

Knockout City launched in May for PC, Nintendo Switch, PS4, and Xbox One. You could play it on PS5 and Xbox Series X|S through backwards compatibility though. The upgrade to these platforms will make the game sharper, brighter, and even smoother than before. 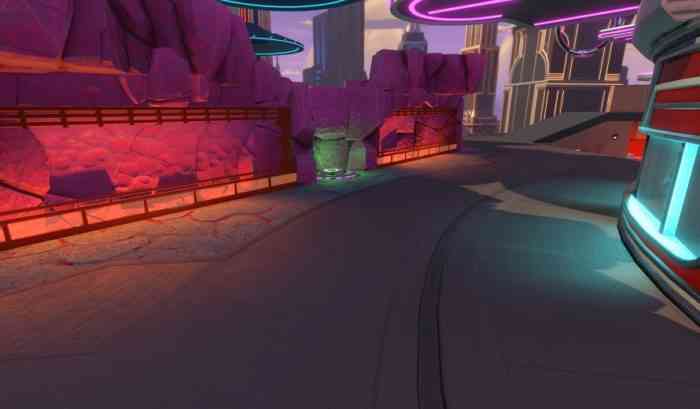 Players who find themselves checking out their surroundings instead of keeping their eyes on the ball will notice some other things in the upgraded version. Light sources will shine a bit brighter and have more dynamic lighting. You will also see improved textures and globalization illumination, which will affect the way light hits different surfaces.

The PS5 and Xbox Series X|S native versions will be available on November 2nd, which is also when Knockout City will be debuting Royale Rumble, a playlist of KO Royale games. Tons of players enter, last one standing wins. Knockout City is available on PC, PS4, Xbox One, and Nintendo Switch.

Will you be making the upgrade? Let us know in the comments below.

Knockout City Is Getting TMNT As Playable Characters