Devolver Digital is a video game publisher that has released a lot of independent titles including Inscryption, a recently released deck builder that has soared in popularity, along with other titles such as Phantom Abyss and Death’s Door. In July, Devolver Digital announced that Weird West was ready to take us on a ride later this year and today, the company has confirmed that Weird West will officially release on January 11th. Weird West has been aptly described as a ‘Cowboys but Crazy’ game. 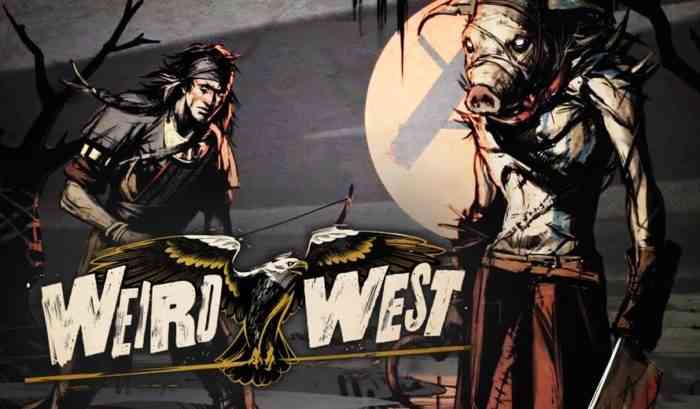 WolfEye Studios will release Weird West on PC, PlayStation and Xbox on January 11th. The game is currently available for pre-order on Steam and players who do pre-order will be rewarded with Calamity, a cool horse, which provides players with a ton of benefits including more inventory space, a quick exit even when enemies are hot on the chase and faster travel time. Calamity’s saddle bag also contains useful goodies such as lockpicks, bandages, tools and an upgrade token.

Creative Director Raf Colantonio took players on a short journey through Weird West in the first episode of a series called Road To Weird West. In the episode, Colantonio gives players a thorough look at the game’s inventory system, abilities, characters and various areas for players to explore.

In the Weird West, players must journey through the Wild West where they encounter enemies and must make decisions with serious consequences. The high stakes and immersive nature of the game is perfect for adventure seekers and those looking for a fun RPG.