It seems that Resident Evil merchandising is going to cross over into KISS territory soon enough. At this rate, we might see Wesker or Claire on lunch boxes or the side of commercial airplanes. Capcom has unveiled a set of perfumes inspired by certain Resident Evil characters.

This campaign is part of Capcom’s year-long celebration of Resident Evil’s 25th anniversary. There are three scents to the collection, inspired by Chris Redfield, Leon Kennedy, and Jill Valentine. It is unclear what exactly they smell like, since you know, they are fictional characters. Maybe they are abstract scents; Muscles, Survival, Tube Tops. 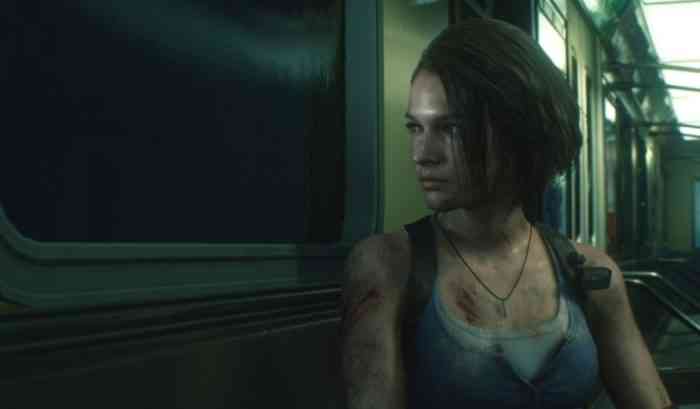 The choice of calling the collection “Eau du Toilette” is interesting. I mean, there are usually sewer areas in the Resident Evil games and the subject matter can be pretty gross. So, maybe calling it Toilet Water is intentional or one of those things lost in translation, like a cool tattoo of Japanese characters that actually say “Korean BBQ”.

Unfortunately, it seems that only Japanese sites and retailers are selling Eau du Toilette. Maybe the market for perfume and cologne just isn’t the same amongst Western Resident Evil fans.

If it were being sold in North America, the perfumes might actually have to have more ridiculous names that don’t really reflect a scent, like Boulder Punch or something. Resident Evil is celebrating it’s 25th anniversary.

Would you get a perfume or cologne to smell like your favorite video game characters? Let us know in the comments below.

Classic Monster Hunter Games are Over 80% Off, But There’s a Catch
Next
Gears of War Studio Show Off Incredible Realism In Unreal Engine 5
Previous
Grime Reveals a Chilling and Action-Packed Cinematic Trailer