In a long-standing tradition of Japan getting cooler things than everyone else in the world, a new Resident Evil boxset collection is being made available in Japan later this year. It contains all of the numbered games in their most recent forms.

This year is Resident Evil’s 25th anniversary and Capcom is doing a bunch of stuff to celebrate it, including releasing a perfume collection called Toilet Water. The boxset collection should round things out for any* fan of the Resident Evil seires (*PS4 owner living in Japan). 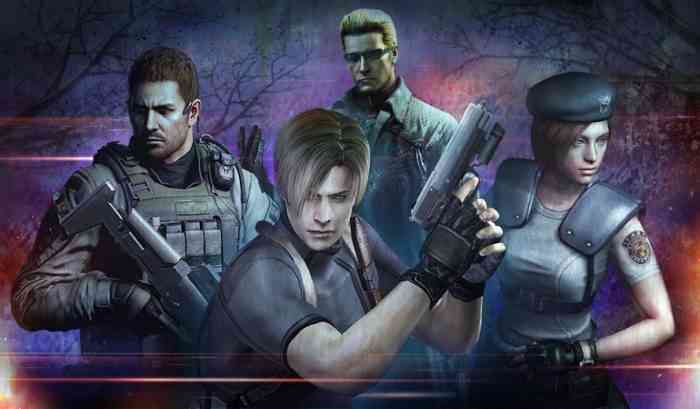 The Episode of Ethan Winters boxset has room for a third game, but that space is filled with collectible post cards with art of each of the above games. Depending on where you buy these boxsets, you can also get a different collections of digital wallpapers. For example, pre-ordering on Amazon will give you a different set of wallpapers than pre-ordering on Rakuten Books.

Each boxset is priced at 5,990 yen, which is approximately $55 USD, so getting them all would be less than $180. Not too hard on the ol’ wallet, huh? Unfortunately, this sweet collection is only available in Japan. Western fans can only dream of things like this.

Would you get these boxsets if you could? Let us know in the comments below.