Diablo 2: Resurrected Devs Are Currently Working on Fixing the Bugs

Diablo 2: Resurrected just launched today, and it seems to be having a rough start. Many players have posted their negative experiences on social media, telling everyone that their progress and characters somehow disappeared after play sessions. Losing all that hard work forced to start all over again.

Some Diablo 2: Resurrected players shared that they lost their character after beating all of Tristram, which is the game’s first area. Many became frustrated about this, considering that Tristram takes up a huge chunk of the game which they had to power through, only to lose all of that progress. Thankfully, Blizzard has confirmed that they are hard at work at fixing this issue. 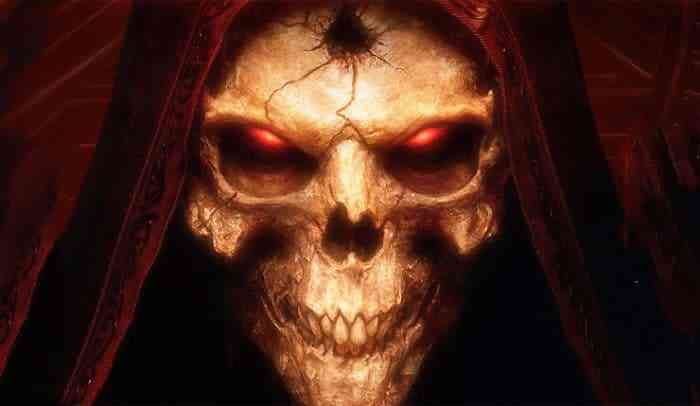 “To address game creation and character issues, Diablo 2: Resurrected will undergo unscheduled maintenance at 10am PT,” Blizzard confirmed on social media. “We expect this maintenance to last 30 minutes.”

Blizzard then added that they advise online players to log out before the game is momentarily shut down, but did confirm that “offline play should remain available for all players who have already authenticated.” Unfortunately for those who literally took the devs’ promise of 30 minutes, that time frame did not pan through. Blizzard said an hour after their first announcement that they are still “continuing to work on problems affecting characters and game creation.”

Thankfully, after almost three hours, Blizzard confirmed that Diablo 2: Resurrected servers are back on. “Servers should be available again in all regions,” they said. “We will continue to monitor performance.”

Other Diablo 2: Resurrected players have also complained that they would suddenly get kicked out from lobbies. When they try to create a lobby, an error pops up telling them that “an issue occurred while communicating with the game servers.” Executive Producer Rod Fergusson has confirmed that they are currently “digging into the online issue.”

World of Warcraft Fans Want Dragonriding to be Permanent
Next
Monster Hunter Rise: Sunbreak DLC Will Launch Summer 2022
Previous
Japan Is Getting a Boxset of All Numbered Resident Evil Games