The Diablo 2: Resurrected remake marks the very first time that Diablo 2 is coming to consoles. The game was originally developed for PC gaming. With that said, Vicarious Visions is trying their very best to successfully adapt the ARPG to console controls. However, since the devs are giving their pure dedication on an authentic recreation of Diablo 2, some actions are expected to become clunky.

One major problem that has been discovered in Diablo 2 gives attention to the game’s trading mechanics. Pre-launch testers found out about the bug and started to warn other players online about this nasty exploit that could lead to a scam. 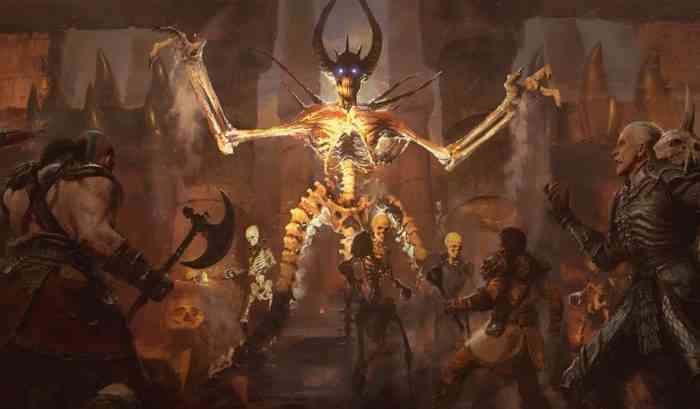 “You will most likely get scammed, or scam others because of this trading bug,” the testers wrote on social media. “Please be careful, traveler. If this happens to someone you are trading with, please let them pick up their gear.”

For instance, a Diablo 2: Resurrected players asks to initiate a trade. They ask to exchange for a specific Diablo 2 item that has very high value and open a trade window. The player who has that item will begin the dragging process—which is reportedly very slow and tedious since the action now has to be done with a controller instead of a mouse. While the player is still trying to drag the equipment into place, the trading partner will suddenly close the window. Unfortunately for the player, the gear does not return to the inventory, but, instead, drops to the ground. The trading partner then picks it up and leaves the game without giving anything back in exchange.

As the pre-launch testers have stated, there is not a lot of coverage for Diablo 2: Resurrected issues. And, whenever there are some that come to the surface, “those issues are annoyingly swept under the carpet.” The testers pointed out that “no one seems to be listening or recognizing how big of an issue this will be.”