While we saw a ton of games at this year’s Xbox Showcase, one announcement snuck its way in without warning. Diablo 2: Resurrected has a proper release date! We’ll be getting the legendary action RPG on all consoles and PC on September 23rd, 2021. That’s just over three months until the world is reintroduced to Baal runs! 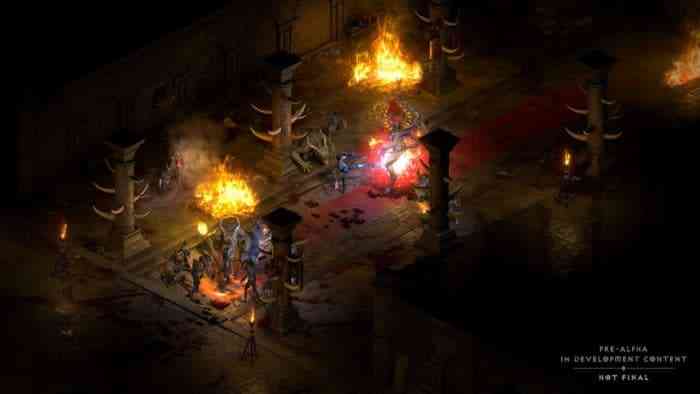 The announcement trailer also features some updated cinematics. Veteran players will recognize a couple of key scenes from the original game, now jazzed up for the modern era. Aside from the street date, we got the established breakdown regarding framerate (60 fps!) and resolution (4K!), along with a reminder that this bad boy will support eight-person multiplayer. The essential questions regarding the bones of that multiplayer remain unanswered. Thankfully we’ve only got a couple more months to find these things out. Diablo 2: Resurrected is coming this September for PC, Xbox One, Xbox Series X, PS4, PS5, and the Nintendo Switch. The aforementioned trailer is embedded below.

New Overwatch 2 Beta Announced For Both Consoles and PC
Next
Journey Into The Zone Again With STALKER 2: Heart of Chernobyl
Previous
Microsoft Drops Long-Awaited Gameplay for Halo Infinite at E3 2021