Journey Into The Zone Again With STALKER 2: Heart of Chernobyl

Back In The Zone

The first extended gameplay trailer for S.T.A.L.K.E.R 2 is framed around a group of characters sitting around a fire, trading tales of their time within the Chernobyl Nuclear Power Plant Exclusion Zone, the irradiated wasteland that’s home to the S.T.A.L.K.E.R series. These tales get us glimpses of the gameplay, world and story of S.T.A.L.K.E.R 2 – The first brings us to a firefight in a worn-down old warehouse, as the player fights for the right to loot the precious resources within. The next is perhaps the most intriguing – We see a familiar location from the S.T.A.L.K.E.R series, the swamps featured in the second installment S.T.A.L.K.E.R: Clear Skies. As the player progresses through the swamp, they toss old bolts into the series staple anomaly fields, triggering seemingly deadly traps within. Some form of Geiger counter- like device can be used to detect anomalies, giving you a chance to slip past them without issue.

Of course, it wouldn’t be a S.T.A.L.K.E.R game without the horrifying mutants that have been born from the Exclusion Zone’s highly radioactive environment. We get a good look at one in the gameplay trailer – a Bloodsucker, the rare and highly deadly monsters found lurking underground throughout the S.T.A.L.K.E.R franchise. 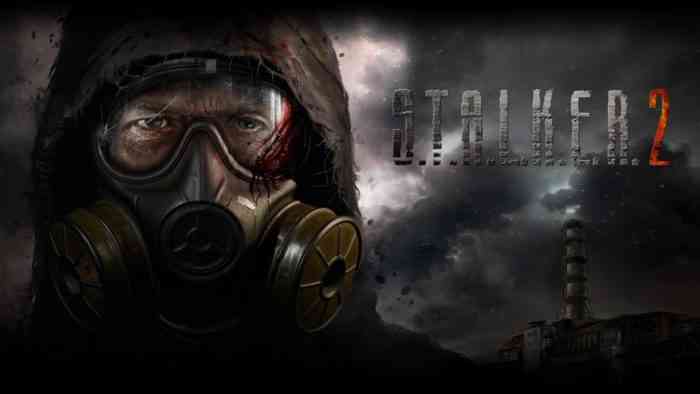 S.T.A.L.K.E.R 2 will be ‘next-gen only’ – sorry Xbox One players – but it will be available on the Xbox Game Pass from launch. Between this and the slew of other games announced to be coming to Game Pass today, it looks like Sony will have a lot of catching up to do.


Bayonetta 3 Devs Are Waiting for Go Signal From Nintendo