Luis Antonio’s indie title, featuring James McAvoy, Daisy Ridley and Willem Dafoe – Twelve Minutes – has just received a release date at E3. The best part is that it’s a lot sooner than you might have thought. In fact, it’s coming out in just a matter of months. 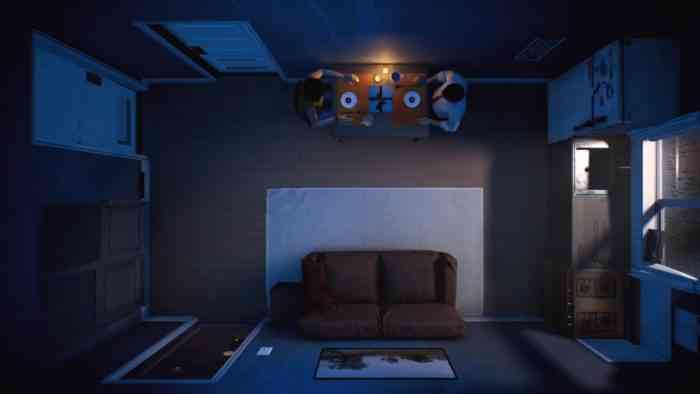 That’s right, during the Bethesda and Xbox E3 presentation it was announced that Twelve Minutes will be released on August 19, 2021! It’s an interactive point-and-click thriller about a man trapped in a time loop and holy does it ever look like a game to jump into. While it was first revealed back in 2015, most might remember it more recently from E3 2019. It’s certainly set to be a very interesting game where a man is trapped in a 12 minute loop in his own apartment.