Microsoft gave us a new look at Halo Infinite during their E3 presentation and we got not only some campaign gameplay, but some sweet new multiplayer gameplay as well. There’s even more good news for Halo fans everywhere too. There’s a new release window and according to Microsoft Halo Infinite is going to be completely free to play. 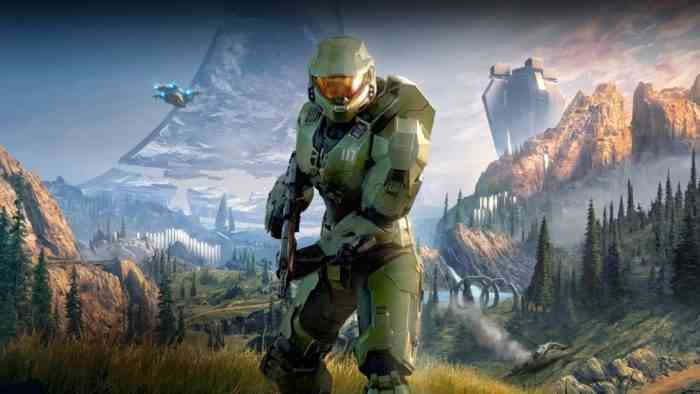 Yes, you read that right. Free for Xbox and PC players worldwide. And not just for those who purchase Game Pass. As for the new release window it wouldn’t be hard to guess but we’ll tell you anyway. If you guessed Holiday 2021 you’d be 100% right. Maybe it will launch a year after it was set to last year, before it was delayed of course. Okay, so what about the gameplay itself? Does it hold up better than what we saw last year during E3?

The answer is yes. We finally get to see the engine at work here. You’ll get to see Master Chief in action, flying through space and talking to a different AI (not Cortana) and for the multiplayer you’ll get to see more of that frantic gameplay we all know and enjoy. And one more small surprise, there are new toys that were showcased, like a grappling hook. So it seems like that might just be the tip of the iceberg. You can check out the new gameplay trailer below.

What do you think about the new gameplay? Are you hoping that Halo Infinite is just as great as it looks? Let us know in the comments below and don’t forget to keep it locked for a bunch of E3 news!