Norman Reedus Revealed That They Are Doing a Second Death Stranding

Norman Reedus may have just revealed that the sequel to Death Stranding is coming. The Walking Dead actor is quite known for his knack of giving away information when it comes to his work with Hideo Kojima. Back when Kojima’s Silent Hills project was cancelled, Reedus confirmed to his fans that he is still working with Kojima on “other stuff” that he did not specify at the time. Now, however, he has finally spoken up about the project. 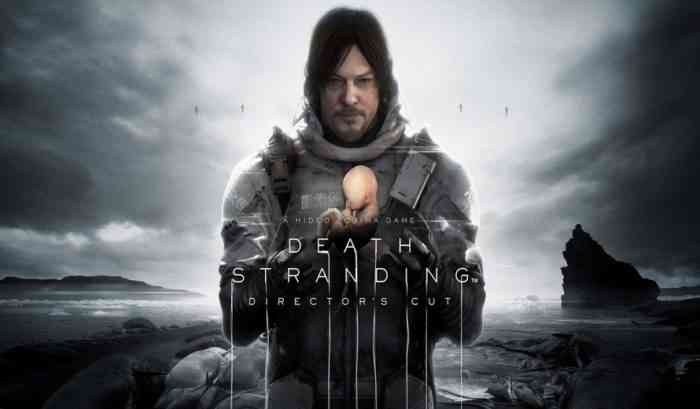 “I think we are doing a second Death Stranding,” Reedus said. “The game is in negotiations right now.” His revelation confirms that he will be reprising his role as protagonist Sam Porter in the Death Stranding franchise. However, it is worth noting that the actor has not confirmed that he has been officially signed on to the project just yet. With that said, if Death Stranding 2 is, indeed, coming, then it is still a long way off from an official announcement.

Reedus’ comment on Death Stranding 2 is the first piece of information that the title’s fans have with regards to Kojima Productions’ plans to work on the much-awaited sequel. Although his words are to be taken with a grain of salt, there could still be some truth to it given his close relationship with Kojima.

Fans are expecting that more information regarding Death Stranding 2 could be found in the upcoming Death Stranding: Director’s Cut when it is launched. This version will bring a multitude of new content, in addition to new story missions that are heavily based on combat. Death Stranding: Director’s Cut will be released to the gaming community on September 24th. Until then—despite Reedus’ Death Stranding 2 revelation—it is still considered to be just a subject of speculation. His comments, however, did send the title’s fans into a frenzy. It is exciting news, indeed, but nothing has been confirmed yet in an official capacity.