The Last of Us 2 devs, Naughty Dog, is currently working on their “first standalone multiplayer game.” This secret project—that remains unnamed to date—was not formally revealed by the studio, but was practically confirmed by way of a recruitment notice from the company.

Co-Game Director Vinit Agarwal took to social media to ask fans of the franchise to be part of their team. “We are aggressively hiring,” wrote Agarwal. “Apply if you want to be part of bringing the cinematic experience between players in our new standalone multiplayer action game.” 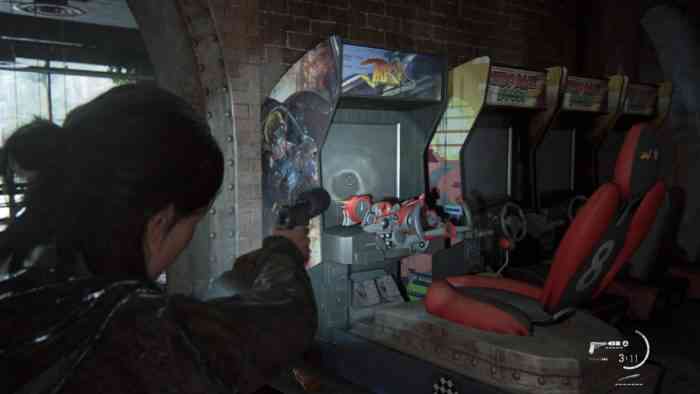 Since the announcement, fans have started to speculate that the positions on the company’s job listing are referring to the delayed multiplayer mode of The Last of Us 2. No information regarding the much-awaited multiplayer version of the title has been provided by Sony or the studio itself, however. Also, there has been no official news on whether or not they have decided to upgrade it into a standalone title just yet. Since The Last of Us and The Last of Us 2 are known as two of the best cinematic video game franchises in the market today, its fans are still hopeful.

Taking a look at the job listing, Naughty Dog is looking to fill four positions in the animation department, five in art, eight in game design, two in IT, three in lighting and visual effects, three in user interaction and experience, twelve in technical art, three in recruitment, and another three in audio. Plus, they are also trying to get ten more programmers, a QA representative, and two new producers.

Back in 2019, Naughty Dog told the gaming community that Factions—the franchise’s competitive multiplayer mode—will not be “part of The Last of Us 2.” “When and where it will be realized is still to be determined,” said the devs. “But, rest assured, we are as big a fan of Factions as the rest of our community, and are excited to share more when it is ready.”