As part of a recent out-of-court settlement, independent game developers on the App Store will be able to notify their players of alternative payment ways for the first time.  Although this seems similar to Epic Game’s lawsuit over Apple’s commission fees, Apple’s decision is a result of a separate class-action lawsuit from smaller App Store developers. 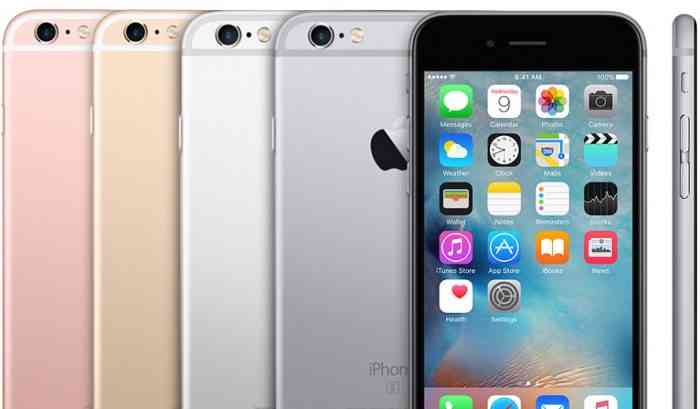 In the past, Apple would charge a hefty 30% commission fee for in-app purchases for any app developer.  This particularly affects game developers, as Tim Cooks confirmed in a recent testimony in the Epic Games v. Apple court case: “the majority of the revenue on the App Store comes from games.”

Apple has changed their commission policy for smaller developers as of last year, only charging a 15% commission fee for those who earn less than $1 million in proceeds per year.   However, popular games such as Genshin Impact would still be charged the 30% commission fee.  This gives Apple’s competing game service, the Apple Arcade, an advantage because Apple wouldn’t have to pay the 30% commission fee on their revenue and thus earn a greater profit.

Now, with the most recent development, Apple will allow all developers to promote alternative payment services to their users.  This means that game developers can contact users through provided information – their email – to inform them of Apple-independent payment options.  For example, Call of Duty: Mobile could email their players a website that sells cosmetics through Paypal or Visa.

This major decision takes place ahead of the final Epic Games v. Apple court case decision.  Although the much publicized court case has concluded, the judge’s decision is expected to release later this year.

What do you think about the updates to the App Store? Let us know down in the comments, or hit us up on Twitter or Facebook.