A new video has revealed unused multiplayer aspects for The Last of Us Part 2. These assets seem to suggest a battle royale mode was planned before being scrapped to focus on the single-player experience.

Included in these files are objects known as a “listen-mode-device” and a “handheld TV.” An item simply known as “collar” was also found within the game’s multiplayer files. This could suggest that dogs were planned to play a part here as well. I hope not. I don’t enjoy shooting dogs The Last of Us Part 2. 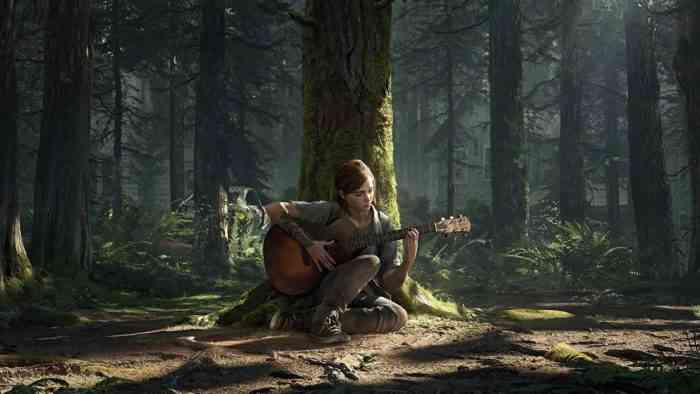 This is honestly good news for people who want a multiplayer mode in The Last of Us Part 2. Factions in the first game was an interesting side mode that offered a pretty unique take on multiplayer for a shooter. Naughty Dog could potentially put a unique or interesting spin on the battle royale genre.

A recent job listing indicates that Naughty Dog is planning to more The Last of Us Part 2 content, but we don’t know if that is a battle royale. I honestly hope it isn’t and resembles something closer to Factions from the original The Last of Us.

I’m just not that into battle royales, and they are everywhere now. It would be nice to get something more original. I don’t know if this is going to happen, and it is clear they put in some serious work on the battle royale, which may surface again as a different project entirely.

Developing a game is hard, and things change constantly. Naughty Dog might bring this battle royale concept back and release it as a stand-alone mode to The Last of Us Part 2. It might release as something else entirely. It might be totally scrapped, and it will never see the light of day. I’m just happy to have a good single-player experience.