The Last of Us Part II Doesn’t Have Multiplayer Anymore

Update (9:30 PM EST): Naughty Dog provided a statement that confirmed that The Last of Us Part II won’t have multiplayer but did say that the studio was working on a standalone Factions game of some kind.

The Last of Us Part II’s multiplayer mode has been cancelled, according to a recent report from USgamer. Naughty Dog had confirmed during E3 2018 that the game would have multiplayer but this recent news means that this feature has been scrapped.

During an interview, Naughty Dog lead game designer Emilia Schatz told USgamer, “We’re focusing on a single-player experience, so we’re just making a single-player game for this.” Additionally, a Sony representative told the outlet in an email that The Last of Us Part II “is a single player game.”

Furthermore, The Last of Us Part II’s creative director Neil Druckmann told The Telegraph that the game was “so ambitious” that Naughty Dog ultimately decided to only make a single player mode.

“We wanted to take all of the resources to make this the biggest game we’ve ever done,” Druckmann said. 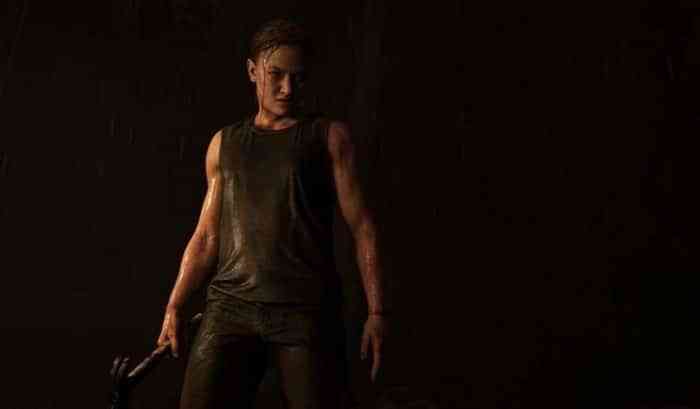 This news should be disappointing for fans of the previous game’s multiplayer, which was pretty popular on PS3 and still has a somewhat active community on PS4 with the game’s remastered release. Notably, earlier this month, the multiplayer servers for the PS3 version of The Last of Us got shut down.

What do you think of this news? Are you disappointed about this game not having multiplayer? Do you think that the single player campaign will be good enough to make up for this? Let us know your thoughts on this news story in the comments section below the article.