You Broke My Heart Fredo

It’s hard to believe, but Mafia 3 has been out for three years. The Mafia series as a whole has been very quiet lately. However, the well-liked Mob franchise could be making a return. Recent trademark listings have suggested that there might be a Mafia 4 on the horizon as well as remastered versions of Mafia 1 and 2. 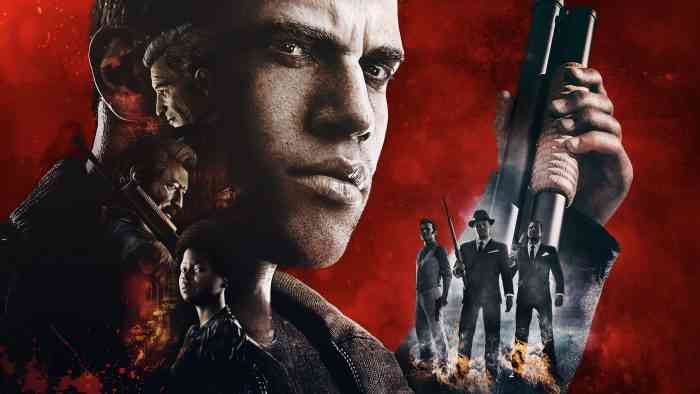 In August of this year, Take-Two Interactive had three new trademarks registered. Two of them are plainly called Mafia but with different logos. One of them uses the exact same font and style as the original two games whereas the second trademark is entirely new. This news has lead many to assume that a new Mafia game is underway.

The third and final trademark is the most damning evidence. It explicitly mentions Mafia 2 and goes as far as mentioning the game’s official logo. Nothing has been confirmed as of yet so this is still only a rumor. But it does look promising.

The Mafia series has been somewhat of a polarizing series within gaming. The first game was well received but was a PC exclusive that did not gain a lot of traction. Mafia 2 would mark the debut of the franchise moving over to consoles, however, the game was heavily criticized for having a largely empty open world. Aside from the main story missions, there was not a whole lot to do.

Mafia 3 was the most controversial as it did not really feature the Italian Mob in a way that was accustomed to the series. Mafia 3 took place in 1960s New Orleans and the actual Mafia played a relatively small role and the game really just became a clunky and buggy version of GTA.

Regardless, fans would still love to see a new Mafia game.