Uncharted & The Last of Us PS3 Servers Go Dark In September

Naughty Dog announced on Wednesday that the PS3 multiplayer servers for Uncharted 2, Uncharted 3, The Last of Us, and its DLC Left Behind are shutting down on September 3rd at 5:00 PM PT/8:00 PM ET. 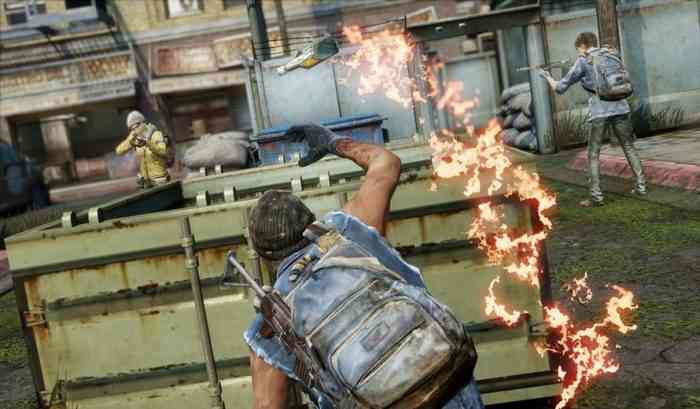 In order to give these multiplayer modes “a proper send-off” on PS3, Naughty Dog also announced that the multiplayer DLC for those games are going to be free until the September deadline.

“Just fire up PlayStation Store and look for our new free Uncharted 2, Uncharted 3, and The Last of Us multiplayer DLC bundles, which include all gameplay and vanity items,” Naughty Dog said. 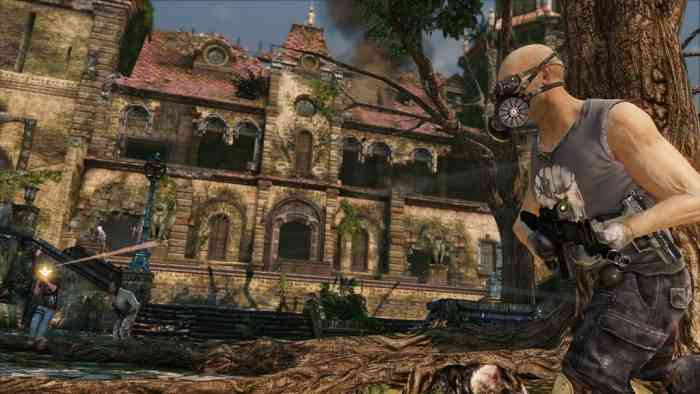 More and more PS3 multiplayer servers are shutting down as the PS4 & Xbox One console generation comes to a close. In March, it was announced that the PS3, PS4, and PS Vita online servers for three Driveclub games are shutting down in 2020 and Demon’s Souls’ online component shut down last February.

What do you think of this news? How do you feel about PS3 multiplayer servers shutting down in the future? Let us know your thoughts on this news story in the comments section below the article.

New The Last of Us Part 1 Footage Shows Bill’s Town Chapter of Game
Next
Call of Duty Modern Warfare Will Make You Cry
Previous
SpongeBob SquarePants: Battle For Bikini Bottom Getting Rehydrated