Online Servers for Several DriveClub Games Are Shutting Down in 2020

Several DriveClub Games Won’t Be Playable Online After Next March

Online servers for DriveClub, DriveClub VR, and DriveClub Bikes are closing down on March 31st, 2020 at 23:59 BST, Sony announced recently. Also, those games and their digital content (such as DLC and season passes) will no longer be sold on the PlayStation Store after August 31st, 2019. 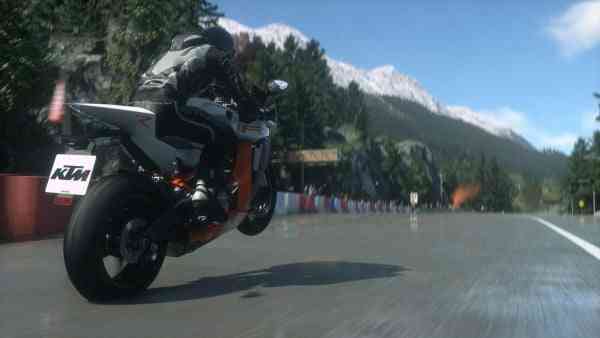 “All online features (including online multiplayer modes) will cease on that date,” Sony said. “You will still be able to play and enjoy these games in single player offline modes.”

According to Sony, after the servers go offline, players won’t be able to:

However, players will still be able to: