Are Ya Ready Kids?

THQ Nordic released a teaser this morning unveiling a remaster of SpongeBob SquarePants: Battle for Bikini Bottom, from all the way back in 2003.

The trailer is basically 10 seconds of SpongeBob screaming as you look on in confusion, desperately trying to figure out where the demand for this remaster came from. It’s being handled by Purple Lamp Studios, the folks behind The Guild 3 on PC. There will also be a brand new multiplayer mode apparently, according to the game’s official description on the announcement page:

Are you ready, kids? The cult classic is back, faithfully remade in spongetastic splendor! Play as SpongeBob, Patrick and Sandy and show the evil Plankton that crime pays even less than Mr. Krabs. Want to save Bikini Bottom from lots of rampant robots? Of course you do! Want to underpants bungee jump? Why wouldn’t you! Want to join forces in a brand new multiplayer mode? The battle is on! 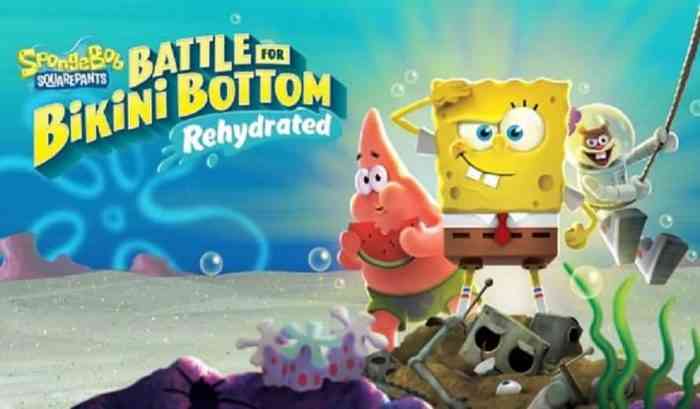 There’s no set release date yet, but SpongeBob SquarePants: Battle for Bikini Bottom Rehydrated will be available for PC, PS4, Xbox One and Nintendo Switch when it does launch. It originally launched in 2003 for PC, PS2, Xbox, Nintendo Gamecube, and Game Boy Advance.