Diablo 2: Resurrected is Choppy But I’m Ready For The Gates of Hell

Nostalgia is a tricky lens through which to view just about any experience. The best day of your life, that delicious meal you enjoyed after dieting for six months, your favorite vacation…in your memory they’re all idealized, colorized, sanitized versions of the real thing. So too with video games, especially those that we played in our formative years or those that have a particularly strong positive association.

I felt a range of emotions playing a bit of the Diablo 2: Resurrected multiplayer beta. First, the familiar music hit me like a ton of sweet bricks, the strummed acoustic guitar and vaguely Flamenco changes mixed with overdriven electric. And there I suddenly was, exploring, hacking and slashing my way through the dark and demonic countryside and deep inside the procedurally generated dungeons. Fighting both the monsters and annoying limits of my inventory. Unable to stack consumables. Opening scrolls to identify loot. I blinked and twenty one years disappeared.

Diablo 2 is definitely in the top three of my all-time favorite dungeon crawlers, and I have almost nothing but great, if fading, memories of the dozens of hours I spent playing the game when it came out, and replaying it at various intervals in the years after. But let’s be honest. Although Diablo 2 created a template that was pretty slavishly followed by other, less competent games, more recent titles have managed to evolve the genre in the two decades since Diablo 2 appeared. A lot of the changes were borrowed from other types of games, like MMORPGs or ARPGs but it’s now rare for any but the most rear-facing dungeon crawler to have severely restricted inventory slots or the necessity to perform inventory management Sukodu to get everything to fit in a theoretical bag. 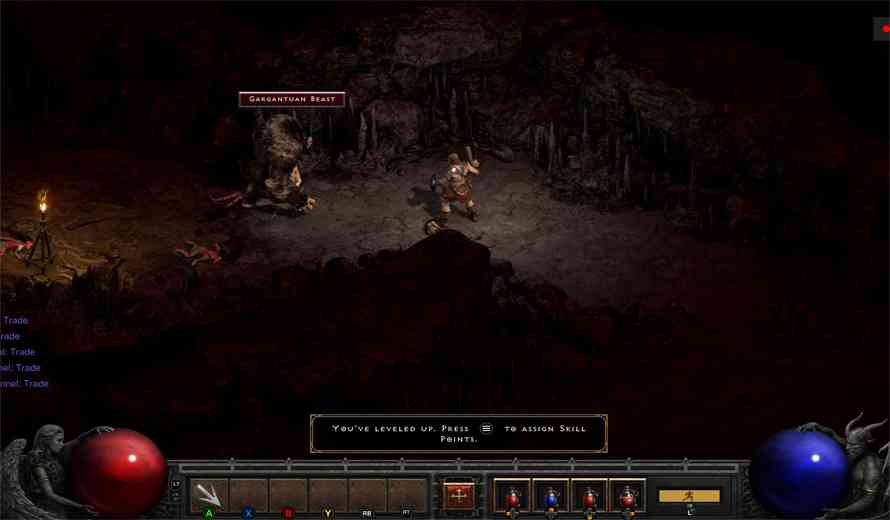 Diablo 2: Resurrected is a remaster. It improves the graphics without significantly changing them, opens the door to cross play down the line, adds the ability to share stored inventory across multiple player characters, and maybe best of all, implements controller support. Beyond that, it’s Diablo 2 as you probably remember it, annoyances and all. You will look at the new lighting, sharp character models, water, reflections and particle effects and at first think, “Did anything change?” A quick flip of a key and you’re back to the literal original, shockingly pixelated and visually rough around the edges. Resurrected pulls off the trick of making us believe that this is the game we always played. But graphically, it most certainly isn’t. One area in which the visuals are most obviously updated is in the cinematics, which now are fully up to the feature-film CG standard that we expect from Blizzard.

I will admit to being a little disappointed that Blizzard opted to keep nearly all the game’s mechanics Y2K authentic and not include all those quality of life enhancements we’ve come to enjoy in other hack and slash games and ARPGs. Enemy AI is (seemingly) unchanged, movement is still a few frames short of fluid (though certainly better than the original) and while there are a lot more accessibility options than anyone thought to include in 2000, controller remapping is only partially possible and in general controller implementation feels like a work in progress. 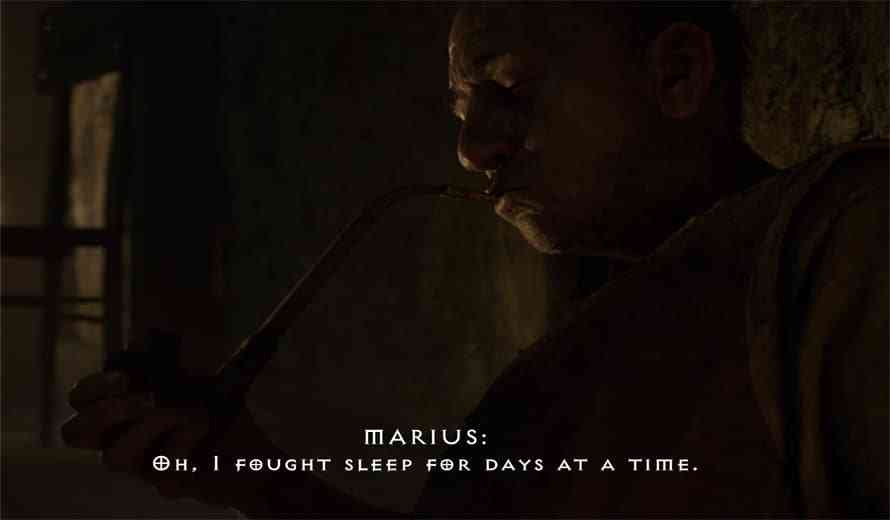 In 2000, Diablo 2 was a world-rocking experience and for many, playing the remaster will be a sweet jolt of nostalgia, enhanced by Resurrected’s new coat of paint. Younger gamers or those who didn’t sink several work weeks worth of time into the original might intuitively understand what the big deal is but also could wander away to play games that are mechanically less old school. There’s some polishing to be done, some choppy frame rates to smooth, and maybe a bit of balancing to address but I’m looking forward to the game’s full release when the gates of hell open for business on September 23. 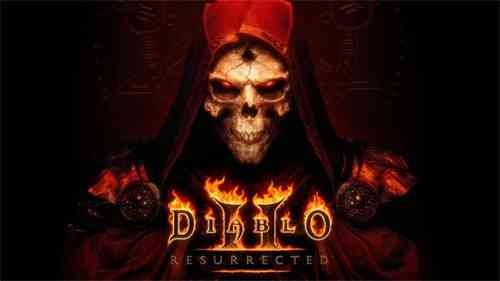