After playing through the first episode of The Descendant I wasn’t quite sure if I wanted to continue, however I was interested enough to find out what happened with the rest of the story. After 5 episodes, there are some definite highlights, as well as disappointments to the series. The Descendant Episode 5: Ultimatum, or Episode 5 for short does a good job tying the story together. The character voice overs and soundtrack are well done and there is not any apparent lag, however problems discovered in the first episode are still present.

As a bit of a recap I will start at the beginning of the story. It’s the post-apocalypse, following the destruction of the world caused by climate change, starvation and war. During these horrific events 4000 people were selected to survive the end of the world, only to start anew a few centuries later. These individuals were cryogenically preserved in underground bunkers known as the Arks, with janitors to help keep the cryotanks and the Ark running smoothly. You play in the past as Mia, a janitor of ARK-01and in the future as Donnie, a member of a search team who was sent to find out why ARK-01 did not open when it should have.

“Both the story of Mia and Silas and Donnie and Randolph are captivating the whole game through and Episode 5 does a great job of tying the two together.”

There are two other characters that are paramount to the story, Silas, who is the other janitor in ARK-01 with Mia, and Randolph, a former US senator who accompanies Donnie. Both Silas and Randolph lend some interesting plot twists to the story as you find out things are not as they seem. As you journey through the episodes you will discover that Silas has a condition that could be detrimental to the survival of the descendants, and that the mission to save them is not as clear cut as originally thought. With the emergence of artificial intelligence known as ‘the equation’ players uncover details about each of the characters and allow choices to play a part in the story more than ever before. Both the story of Mia and Silas and Donnie and Randolph are captivating the whole game through and Episode 5 does a great job of tying the two together. 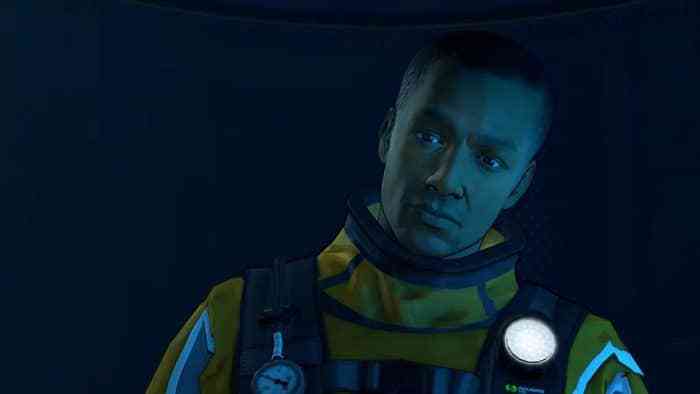 The AI in The Descendant series really impacts the game as a whole. Without Silas, Randolph, HQ and the equation, there are many twists and turns that just would not have been possible. Each of the AI act as they should, lending answers to questions throughout The Descendant series, and there were a few times that player choices changed the behaviour of these AI as well. Ultimately, even though the story focuses on Mia and Donnie, each of the players encountered make it that much more enjoyable.

While the story is superb, it still seems too short, and as the finale of the series, it feels clumsily executed. Though Episode 5 ties the stories of the two main characters together nicely, it could have benefited from an extra 10 minutes to tie up the remaining loose ends, as there are a lot of questions left unanswered.

“Thankfully the lag that was prevalent in the first episode never reared its ugly head again, making the rest of the series that much more enjoyable to play.”

The controls are simple and easy, however the camera adjustment speed impacts the enjoyment of the simplicity of the controls. I was really hoping that this would be fixed by the final episode, however it very much remains the whole series through. If you click to a certain part of the room, the camera view drastically switches, and if you accidentally click on the previous area, the camera will jump back to the previous view again.

There are puzzles throughout the series that are too simple or seem out of step with the story, however in Episode 5 they become a bit more difficult, and actually integrate well into the story. Player choices that seemed to have no impact at all during the previous four episodes appear to make a difference in this last episode, especially towards the end. Thankfully the lag that was prevalent in the first episode never reared its ugly head again, making the rest of the series that much more enjoyable to play. 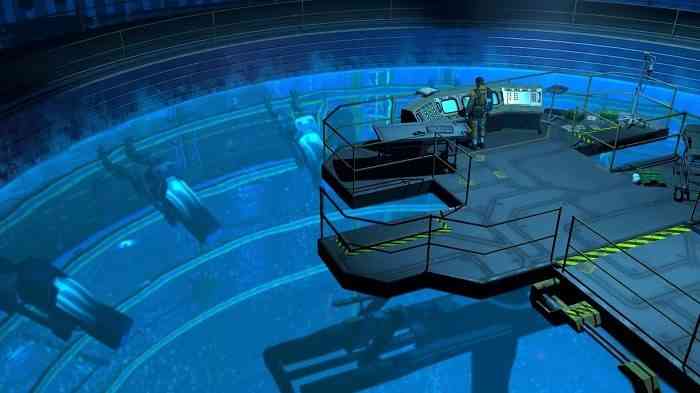 After playing through The Descendant, I realized that I may have been too harsh with regards to the graphics originally. While they are not amazing, they are perfect for the story and after playing through the five episodes I can’t imagine them differently. The sound effects and character voices are well done, highlighting both the character emotions at every turn as well as the pinnacle moments of the finale episode. While there are slight changes in the accent of Donnie throughout the episodes, there are none to be found in Episode 5, and honestly the voice overs for the characters seem different in the last episode than they did in the first one.

“Unfortunately the slow movement adjustment and short gameplay that were a problem in the first episode are still present four episodes later.”

There are significant improvements made from the first episode, however a few of the problems still remain, leaving the story feeling a bit rushed, and the finale poorly executed. Unfortunately the slow movement adjustment and short gameplay that were a problem in the first episode are still present four episodes later. The Descendant is a good story with strong voice acting and more than a few interesting plot twists, though this last episode just lacked the depth for what could have been an exciting finale to the series. 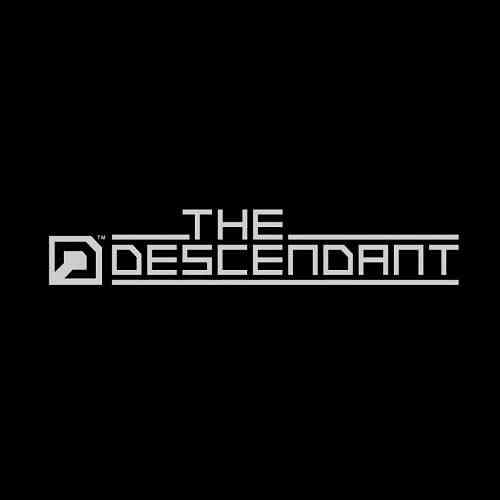