This lightweight controller is different than the regular Xbox controllers, being smaller in size with a ridged handles. These ridged handles allow for better grip which is useful in various game genres. In an attempt to fix what I like to call sweaty gamers hand, a result of playing for long periods of time, this is a great feature of the Fusion. The difference in size; however, while not vastly different than the typical Xbox One controllers, takes some getting used to. While this was probably designed for easier back button access, this might be a significant change for a lot of players. 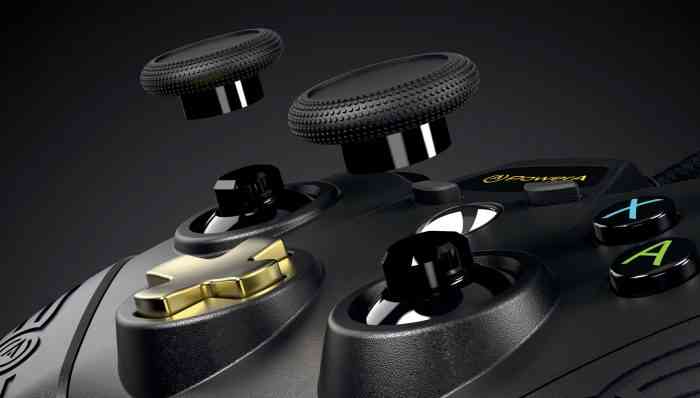 A big change from it’s predecessor, the Fusion has done away with the LED accent lighting, opting to be a little less flashy in design. This is good news, as the majority of reviews on the Fusion Pro stated that this accent lighting was annoying and often blinding. Not wanting to stray from the standard, this controller also has a 3.5mm audio jack at the bottom of the controller. As a corded controller, the Fusion boasts a 9.8ft braided cord for uninterrupted gameplay. Although the cord may not be ideal, there is no lag present in the gameplay whatsoever, and the controller never dies. In an age of endless wasted batteries and charging stations, the Fusion saves you from having to buy either.

“The best part about the different analog sticks is that they are adjustable to different game styles and genres, making them easily one of the best features of the Fusion.”

The Fusion’s build is just as sturdy as any other Xbox One controller and keeping with the design of the Fusion Pro, the buttons are a bit more rigid. The consequence to this rigidity, especially the back buttons and d-pad, is the noisiness of the buttons when clicked, which can become irritating. Keeping in stride with the Fusion Pro, the analog sticks of the Fusion are superb. There are three different pairs: two pairs of concave analog sticks, one larger than the other, for better grip, and a pair of smooth, convex analog sticks. The best part about the different analog sticks is that they are adjustable to different game styles and genres, making them easily one of the best features of the Fusion.

There are now two programmable function buttons on the back of the controller, instead of the four of the Fusion Pro. These two function buttons can be found close to the bottom of the controller. There are also quick trigger locks for rapid fire capability that can be locked and unlocked at will. The programmable buttons, paired with the fantastic quick trigger locks, make the Fusion an excellent controller for FPS gaming! 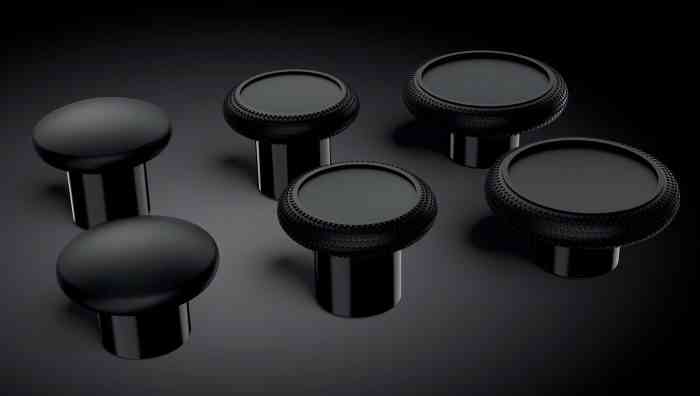 In general, with the exception of the difference in size, the Fusion controller is comfortable to hold. The two functional buttons in the back, while noisy, can be pressed with ease, and allow for minimal accidental presses during use. The Fusion, marketed to be a controller for the advanced gamer, is just as easy to use as the regular Xbox One controllers.With the features of the Fusion, players get the high quality performance of the Elite controller for a third of the cost. If you’re looking to buy a high quality controller with a better price tag than the Elite, the Fusion is definitely the way to go!

***Power A provided COG with the Fusion controller for review*** 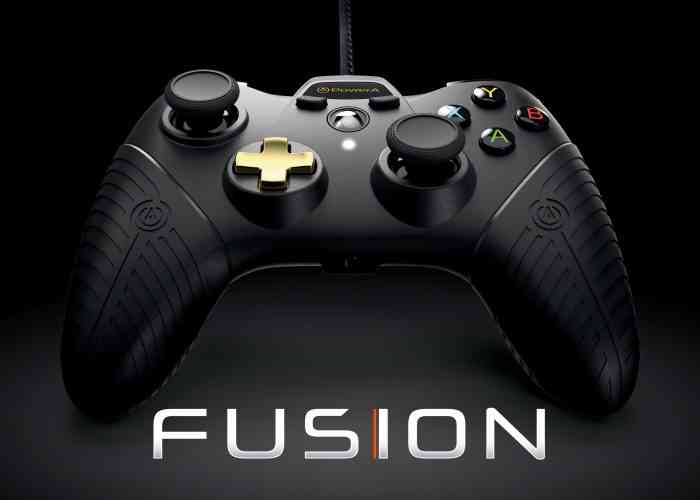 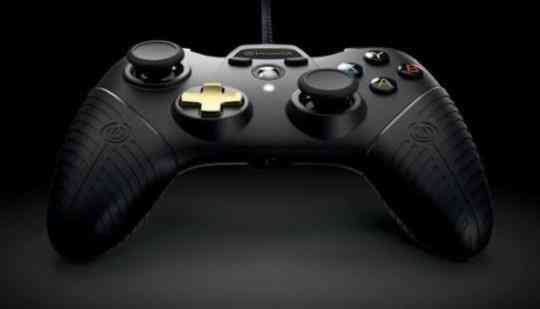 The Gemini Controller Sure Is Weird
Next Oceanhorn: Monster of Uncharted Seas Review – A Love Letter To The Legend of Zelda
Previous Mother Russia Bleeds Review – In Soviet Russia, Game Plays You