Oceanhorn: Monster of Uncharted Seas Review – A Love Letter To The Legend of Zelda

A silent young hero fast asleep, his father leaving in the middle of the night. Crawling through dungeons with sword and shield in hand, a host of tools and magic at your disposal as you overthrow monstrous bosses in themed dungeons, gathering the necessary gems that will grant you the most powerful sword imaginable to defeat the impending evil. It’s hard not to reminisce about the classic days of The Legend of Zelda, but we are in fact talking about Oceanhorn: Monster of Uncharted Seas, a stunning love letter to the genre-defining Nintendo series and quite possibly the beginning of a franchise in its own right.

Developed and published by Cornfox & Bros, Oceanhorn sees the player take control of a nameless boy setting out with his father’s notebook and a mysterious amulet into the unknown world on an adventure on the high seas; taking him to villages, deserts, forests, and small reefs, all in search of mythical items he needs to defeat an ancient evil that has plagued the world: Oceanhorn. It may be a typical fantasy plot (child-hero sets out on an adventure to save the world) but Oceanhorn has found a way to create a new adventure while preserving all of the positive nostalgic content a gamer could want. The hero can dash forward, use spin attacks, set things on fire, throw bombs, shoot arrows, and – most importantly – solve puzzles using newly acquired gear. In fact, before you leave the first island it’s worth noting that clay pots and blades of grass are fair game in search of coins and hearts. Anyone who has any experience with the older Zelda games will immediately feel at home in this new 3D world.

“Anyone who has any experience with the older Zelda games will immediately feel at home in this new 3D world.”

The landscape itself, while detailed and colorful, keeps its retro heritage with square-edged platforms and ledges but the angled camera adds some nice texture and lighting effects as time and weather naturally passes on your adventure. In fact all of the locations you can visit are simple yet intelligently designed, and the puzzles progressively become more challenging without becoming frustrating. There is a genuine feeling of accomplishment each time you clear an area and defeat a boss. Talking to everyone you encounter is vital as they provide new locations to travel to by your small boat and the detail in the open water and clear skies is nice. I was disappointed at first that I couldn’t freely explore the ocean, instead simply setting a destination and the boat just moves on its own. This however made more sense as you quickly unlock the pumpkin seed gun and are tasked with shooting waterbombs, enemies, and various crates of fallen goods that happen along your preset path.

Oceanhorn controls just as it looks: simply and beautifully. The hero can dash, swing his sword, raise his shield, and use a whole host of items he unlocks through the game including some rather familiar ones (bombs, bow and arrows, fishing rod etc.) Fighting your average minions is a typical affair of blocking and attacking while larger-than-life boss bottles will keep the hero facing the enemy most of the time, the camera instead opting to stay behind him and keep the big bad on screen at all times. It not only makes combat more effective but adds to the sense of impending doom as the boss attempts to destroy you. 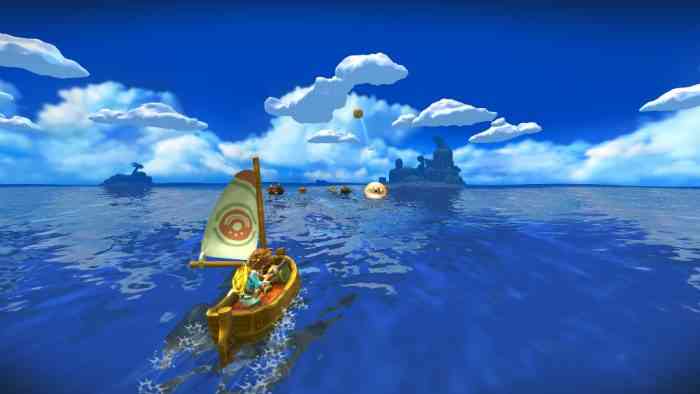 Even the music is a wonderful accompaniment that adds just the right flourish to whatever situation you find yourself in. Whether it’s down in a dank mine, exploring the arid desert, wandering through the market or sailing the high seas, the music is playful and just as colorful as the world it occupies. The one – and I do mean one – downfall I found to Oceanhorn came in the form of its voice-acting. Being inspired by the Legend of Zelda, it maintained the silent protagonist devoid of not only spoken word but written dialogue as well. Friends and foes you encounter will speak with the usual slow scrolling dialogue on screen but at certain big moments in the story we are met with the actual voice of characters the hero encounters, and they are just awful. Of the voices I have had to listen to there was only one I did not find jarring and annoying, whereas everyone else came across either as emotive of as brick or so over the top that the fun and whimsy of the game was replaced temporarily that this was a childrens game with little to offer the experience gamer. It may sound hard to imagine voice acting having that much sway over a game but it shocked me as well.

Oceanhorn: Monster of Uncharted Seas is one of the most memorable and enjoyable experiences I have had in quite some time. The colors are vibrant, the story is both new and familiar, the hero and his controls are nostalgic, and the entire package together makes this one of the best action-adventure experience I have had in a long time. The only downfall to this game is the over (and under) acting of the voice work but in no way should that stop you from giving this game a try and taking a new trip down a familiar lane. 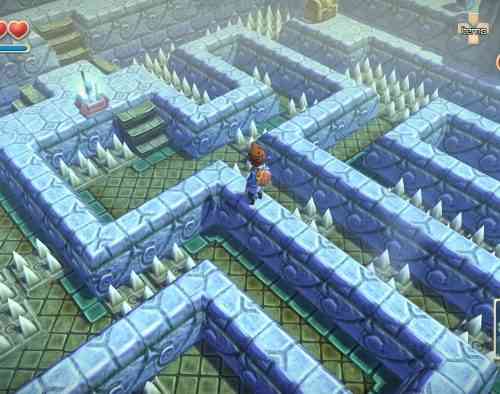 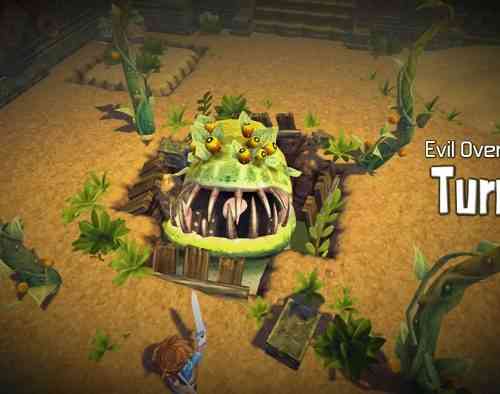 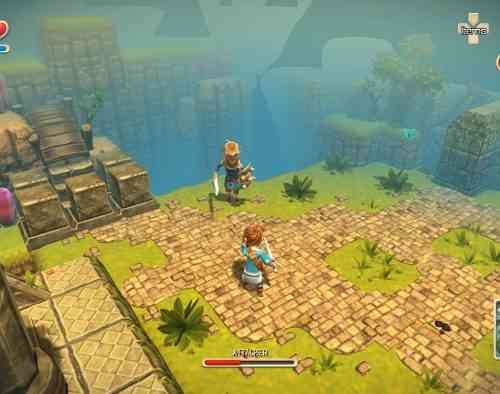 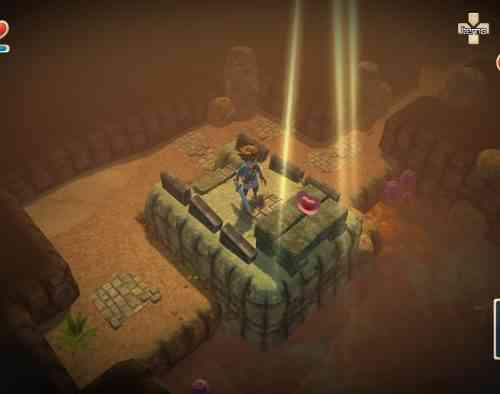