The hype is real. Microsoft’s ultra premium and uber expensive Elite Controller is on the market, and selling like hotcakes while reviewers heap love on the device. Meanwhile, other companies are smacking their chops at this newly revealed market segment. One of those companies is Power A, whose recently released Xbox One Fusion Pro controller has been in my hands for the past few weeks.

Where the Xbox One Elite controller doesn’t get much praise is the price. $150 is a pretty steep investment for the average gamer, even if the product is of incredible quality. Power A’s Fusion Pro attempts to offer similar features and an improved experience for substantially less, selling for $79.99. Does it? Yes. 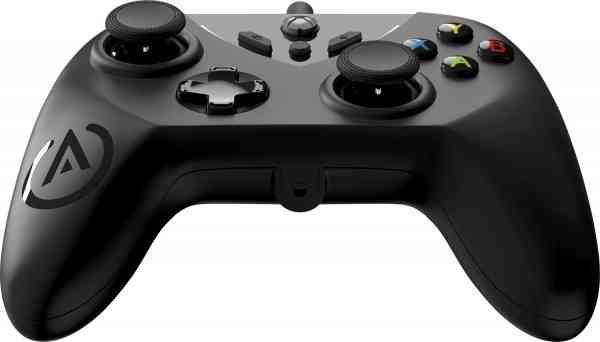 The front side layout is typical Xbox, while the surface material is equally reminiscent of the standard Xbox One controller. 4 programmable function buttons live on the pad’s backside, along with mode switches for the triggers. It also sports a 10 foot fabric cable that lays mercifully flat (no wireless here), while a standard 3.5mm jack adorns the bottom edge.

The most noticeable added feature on the Fusion Pro is the LED accent lighting. The V shape on the controller’s front and both analog sticks are backlit with RGB LEDs, which can be independently controlled via buttons you won’t accidentally press. All told there are hundreds of available combinations, none of which serve any real purpose other than looking flashy. Depending on the angle you hold your controller at, the lights can be bothersome though – several times I tilted a stick and had an LED aimed directly at my retina. Fortunately, off is an option if the lights bother you. 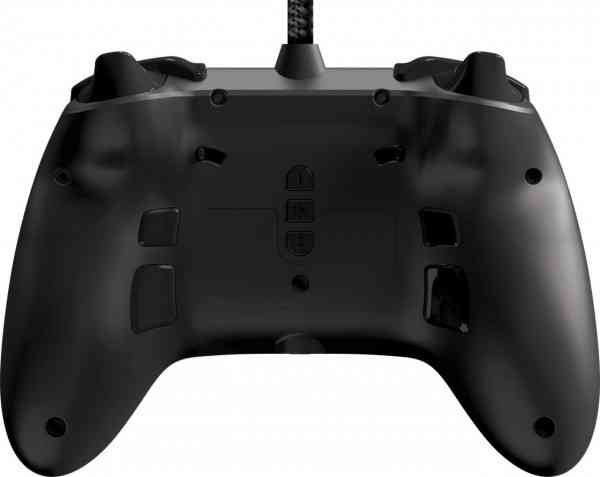 The Fusion Pro’s build is surprisingly sturdy – much more rigid than the standard X1 pad – and exhibits next to no flex. It’s also light as a feather at 230g. In all it’s a very comfortable controller to hold, with buttons (especially the bumpers) generally falling in a more natural position than the standard Xbox One controller (to my preference). The exception is the customizable buttons; the lower two are in easy reach, but the top 2 require your fingers to bend in awkward ways that compromise access to buttons topside. The surface of the custom buttons is quite slippery (a shame), but they do make an extremely satisfying click when pressed. Accidental presses were near constant too, an unavoidable problem with buttons integrated into the grip. Generally, the custom buttons sat unused – a great idea that didn’t live up to the hype.

“These are probably the best analog sticks I’ve experienced short of super premium options like the Xbox Elite.”

What does live up to the hype is the analog sticks. They’re fantastic. They have a giant concave surface that your thumbs feel locked into, and an ultra smooth action that feels both precise and premium. These are probably the best analog sticks I’ve experienced short of super premium options like the Xbox Elite. The d-pad is ludicrously clicky, leaving no doubt that you’ve pressed something though I’d prefer a more tactile than audible feedback.

The triggers are nice too, with 2 available modes. The default setting is perfect for racing games or any analog type functions, while the hair trigger setting shortens the throw substantially while adding a clickiness similar to that of a mouse. It’s game changing for shooters. 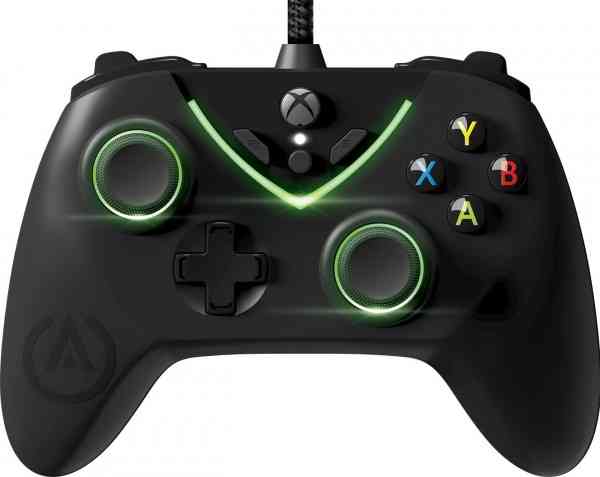 Is the Fusion Pro as high quality as the Xbox Elite Controller? No. If you’re looking for the ultimate in luxury Xbox One controllers, go for that one. But recall the price tag on the Fusion Pro – $80. For that slight premium over a standard controller, you’re getting a product that is sturdier, more comfortable, more customizable, and flashier – and you could get two (well, 1.88) of them for the price of one Elite. The Fusion Pro is my new go-to pad for Xbox One and PC play. The value proposition is a no brainer here, and if getting a great experience for a budget price sounds good to you, look no further than the Power A Fusion Pro.

*A review sample was provided by the manufacturer* 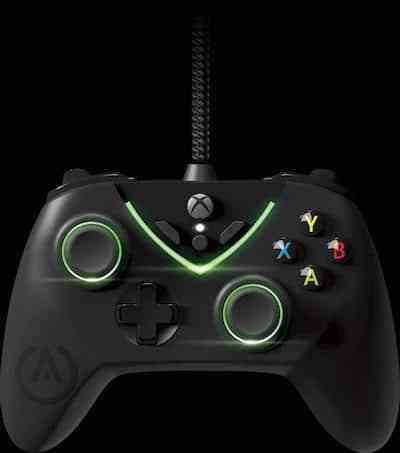 Microsoft Unveils Two New Xbox One Controllers
Next The Legend of Heroes: Trails in the Sky SC Review – Take a Fallout Break, Give This a Shot
Previous Hard West Review – More Than Just an Old West XCOM