Using a controller for multiple gaming platforms can be a hassle sometimes. Sometimes you like to switch between PC gaming and console gaming, but your wireless controller isn’t always in sync with you, or your game for that matter. Why can’t life just be easy?

Thankfully, the greatest technological minds the world has to offer are working at Xbox and have found a way to make life easy. Soon, with a simple double touch of a button, you will be able to easily switch your controller from one device to another. 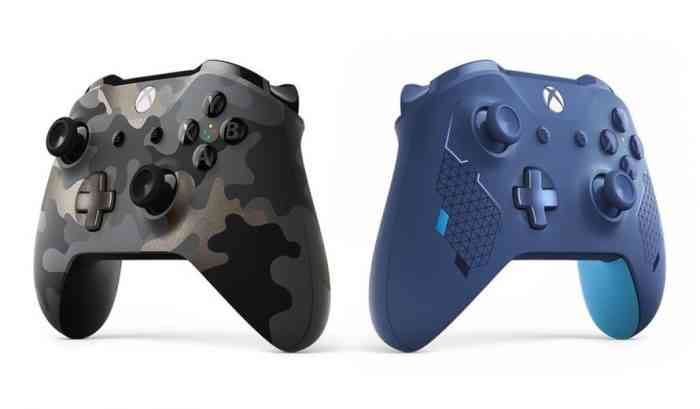 Senior product planner James Shields took to Twitter yesterday, to demonstrate a new feature, where his wireless Xbox One controller quickly switches from his Xbox to his laptop. It works by simple double-tapping the sync button on the top of the controller. Assuming you have previously synced the controller and devices via Bluetooth beforehand, you will be able to toggle between active devices this way.

Demo of the new “double tap to switch devices” feature in action.

Making it easy to switch between the devices you play Xbox on: console, PC, mobile, etc. pic.twitter.com/4F6zT1Wwao

Bear in mind, this feature is not exactly new. Right now, it is available on Xbox Series X|S controllers, but this firmware update will bring this feature to Xbox One controllers with Bluetooth support, Xbox Elite Controller Series 2, and Xbox Adaptive Controllers.

Xbox previously detailed this update a few weeks ago, but now we see it in action. As this feature undergoes ongoing testing, there is no concrete date for this firmware update to go live, but it looks like it works pretty well, so hopefully it will be soon.

Do you have any issues switching between active devices with your controller? Let us know in the comments below.


Wu-Tang Clan Based Game Being Developed by Xbox Studio

Grand Theft Auto: The Trilogy Will Officially Launch In November
Next
Majority of THQ Nordic Games Unannounced after 10th Anniversary Showcase
Previous
Astro A40 TR X-Edition & Razer Kaira Pro Headsets Are a Whopping $40 off This Weekend