LEGO is intrinsically linked to childhood. Whether you studied the instructions, methodically following each step, or tossed them aside, using your ingenuity to construct a unique creation, we all loved building with bricks. Finding success with TT Games’ action-adventure series, the popular brand has decided to dabble in the puzzle genre with LEGO Builder’s Journey. Originally released on the Apple Arcade, will this arthouse title capture the imagination of Switch owners?

Simple in design but packed with personality, LEGO Builder’s Journey is a distinctive and audacious title that aims to tell a touching story that will resonate with mature gamers. Taking place over several years, the game tells a tale about a father and son who drift apart due to the demanding nature of life.

A Slice of Life

Each level is a microcosm of society, a snippet of an important event rooted in construction. From a serene, sunny beach to a woodland hike, every stage presents a simple puzzle that requires you to build a path for the character to traverse the area. With only a handful of blocks available at a time, most puzzles are quite simple and act more as a narrative device to communicate the themes to the player.

The bite-sized levels progress in complexity throughout the 2-hour plus playtime. Although the game restricts you to only a few bricks at the start, by the end, you can experiment with creations to make a path to guide the protagonist. New mechanics are periodically introduced, varying the gameplay. A highlight of these was in one section where the child had grown into a teenager. Looking for new avenues to be creative due to his absent father’s commitment to work, he takes to skateboarding. Here you create runs and ramps for the protagonist to cruise whilst his father is stuck in a monotonous cycle, further embedding the gulf between the characters. 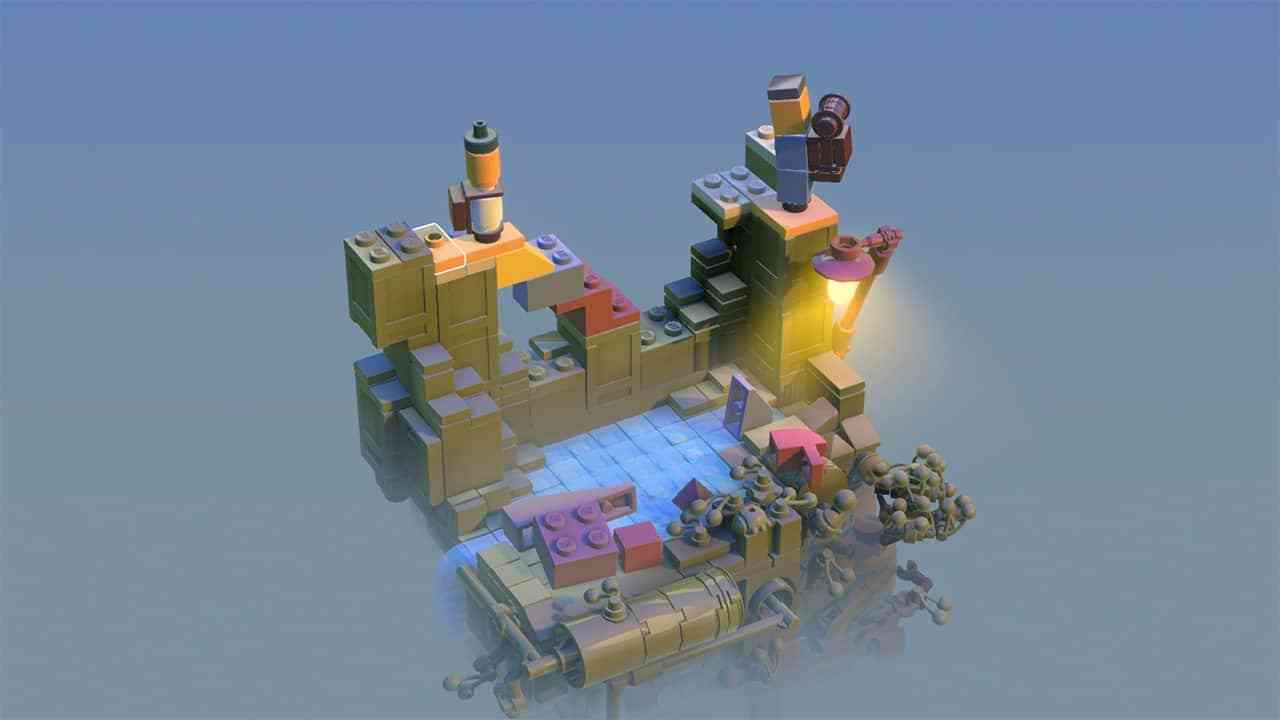 Light Brick Studio has created a visually astounding title that imbues character due to its minimalist design. Even though protagonists are made from a collection of simple blocks, they maintain personality, highlighted by the subtle movements and actions. The dioramas, which are completely built from LEGO bricks, shimmer in the sunlight. Minor details such as each stud possessing the company logo help to make stages feel like a lovingly created structure in an exhibition.

With no text or audio narration, this muted, abstract experience captures a dreamlike ambiance through its visuals and incredible soundtrack. The somber yet hopeful music is beautifully entwined with the narrative creating captivating sequences. Masterfully, Henrik Lindstrand has devised a touching, noteworthy score that helps elevate the game’s emotional context.

Controls are simple, making the game accessible; however, selecting the correct block can be a little irksome. At later points in the game, there are time-sensitive segments that require you to pick particular pieces. It’s easy to miss these due to having to cycle through various bricks, but with no penalty, this doesn’t cause any stress. The sparse environment and minor characteristics, such as the satisfying click of connecting bricks, help to ensure that the game maintains a calming, laid-back atmosphere. 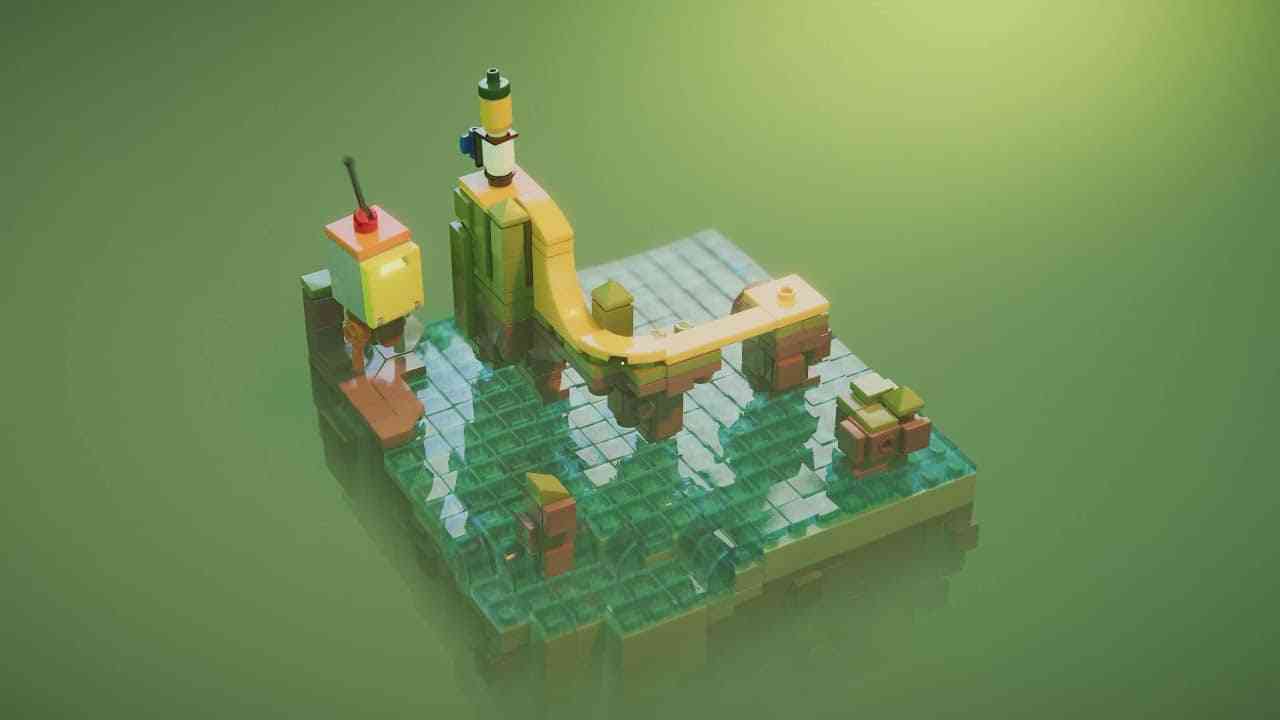 With only a story mode, there is little reason to replay LEGO Builder’s Journey. It would have been great for Light Brick Studio to include a free-form mode that allowed players to toy with the mechanics, creating items and landscapes in this beautiful world but sadly, this is not the case.

LEGO Builder’s Journey is a comfortable yet original experience that separates itself from many currently available titles. Fans of the brand will be enamored by the presentation and how the gameplay captures the tactility of the toys. Unfortunately, puzzles are restrained, lacking the variety and imagination that permeates the brand. Although mechanics develop throughout, each segment is simple and lacks challenge. The awe-inspiring soundtrack and gorgeous visuals create an alluring level of polish. However, there isn’t a lot of content in this toy box. 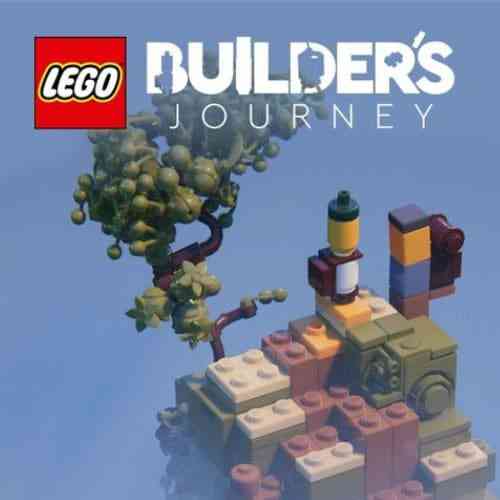