Humankind Review – Settle Down, Everyone

I know, it seems obvious, easy and perfunctory to start a review of Humankind by immediately referencing Sid Meier’s Civilization VI, but what else can you do? After all, games like Humankind and, recently, Old World, are essentially banking on the fact that players know the mechanics of the Civ games. It shortens the learning curve and allows longtime 4X veterans to focus on the new elements that games like Humankind bring to the table. And Humankind does, indeed, add a handful of new ingredients to what has long been a pretty standard recipe.

At first blush, though, things look and feel very much the same, with the vaguely world-music influenced opening track and a good looking, colorful map largely hidden by a fog of war. Instead of picking a civilization, though, you start with a Neolithic tribe of hunter-gatherers–the first and one of the most interesting of Humankind’s new ideas. Your stalwart little tribe explores the map in search of resources and technology, engages in skirmishes with animals and other tribes and eventually becomes ready to found a permanent home and ride the 200-turn carousel of progress to the stars. It is only when the hunter-gatherers are ready to settle down that you pick one of ten cultures, and one of Humankind’s other — and maybe, best — new ideas is that you can switch cultures at each era of historical evolution, keeping things like wonders and bonuses from earlier stages in place. It’s great to be able to make the change if you’re finding one culture or another not to your liking or play style. Of course, being able to hopscotch between cultures doesn’t make for a coherent dramatic throughline. 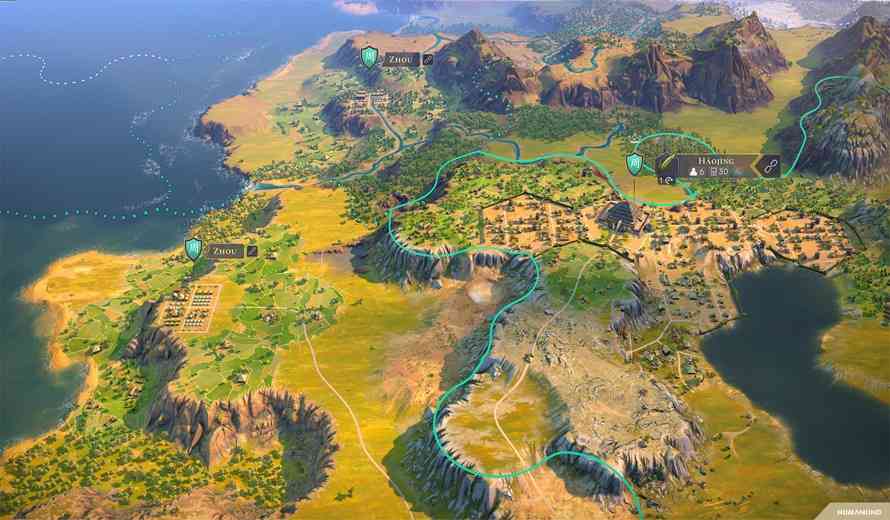 While the majority of Humankind’s moment-to-moment, turn-by-turn gameplay will feel quite familiar to Civ VI players, there are few other new things that veterans will need to pay special attention to and understand. Influence is a resource/stat that places limits on your ability to expand over the map, and figures significantly into diplomacy, and becomes particularly important when you want support for war. Stability is another critical resource, and if not attended to will place limits on the growth of your city.  Armed conflict is also handled a little differently than in Civ VI, and will especially please those who enjoy the “exterminate” aspect of 4X games. Battles are much more hands-on and participatory, with skirmishes divided into several phases. Although novices and the impatient can have the computer auto-resolve conflicts, picking just the right type of unit and deploying them using elevation and the varying terrain is a lot of fun, win or lose. And, when it comes to winning or losing, Humankind includes a single victory condition, the amount of Fame a player has after 200 turns. While this certainly departs from the plethora of victory options in many 4X games, the easy availability of accumulated Fame also means that it is quite easily possible to be a victor before ever reaching the final era.

Aesthetically, Humankind is polished and at times, inspired. The game’s zoomed-in map is just what you’d want it to be, colorful, detailed, and interesting to explore and reveal, and when settlements grow into sprawling urban centers it captures the flavor of the culture as expected. The fully zoomed-out map works well to delineate borders and large-scale territorial regions but the middle-distance map is dull and lacks information that makes it specifically useful. New World distinguished itself by focusing on the personal stories (at least to some small extent) of the people, but while there are some excellent and engaging random narrative events that add some unexpected excitement to the proceedings, in general, Humankind feels dramatically kind of bland, not helped by voice acting that is competent but fails to capture the unique flavor of each culture. 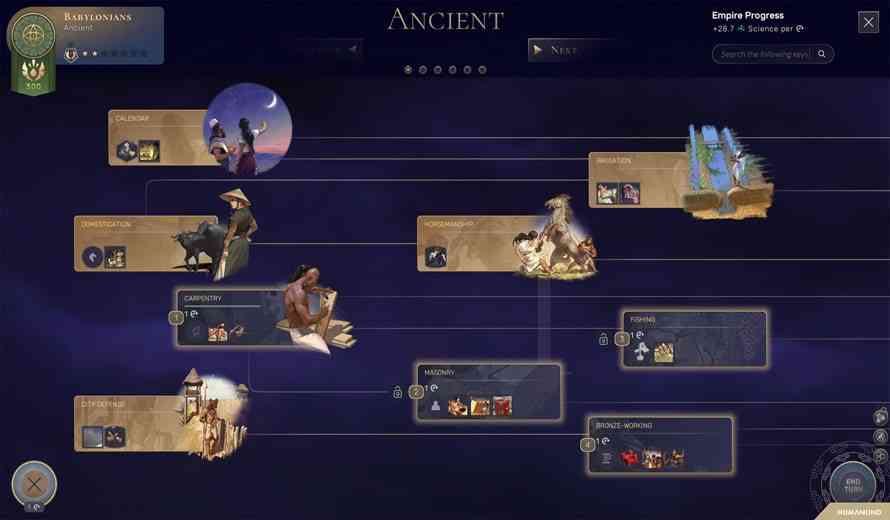 It’s pretty hard to build a game that proports to track the journey of humankind from the Neolithic age to the 21st century and beyond without acknowledging both the ways that technology has driven societal advances, as well as factoring in the devastating and deleterious effects of resource consumption and climate change. Pollution is mentioned in the game, without an associated penalty, and climate change is a factor but only for a set number of turns and at a modest cost. 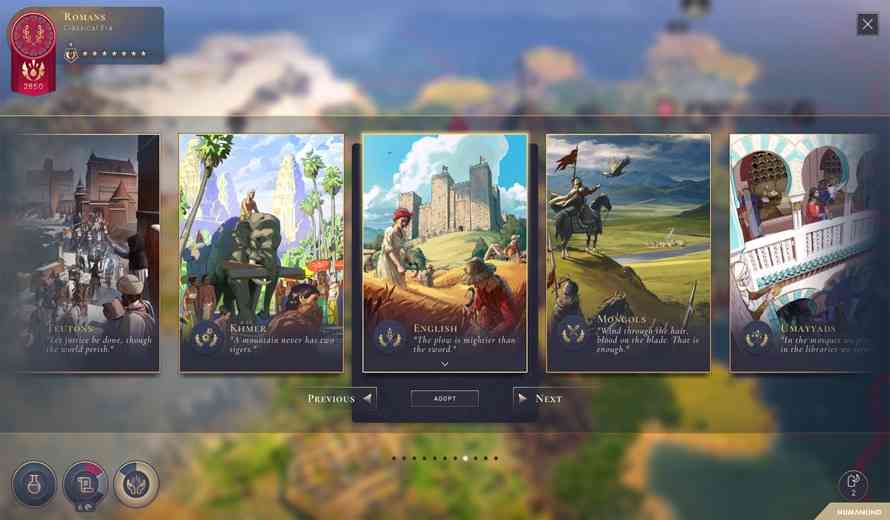 While Humankind can’t compete with the current state of Civ VI with all that game’s major expansions and wealth of DLC, it should be remembered that at launch, Civ VI was a pretty basic product. Humankind is a solid, if not especially revelatory, take on what has become a pretty ossified genre. Its changes — in particular the opening Neolithic stage, and its combat systems — are not dramatic shifts, but they are enough to make an experienced 4X player pay attention. Just like our hunter-gatherer ancestors, Humankind (the game) is off to a good start. 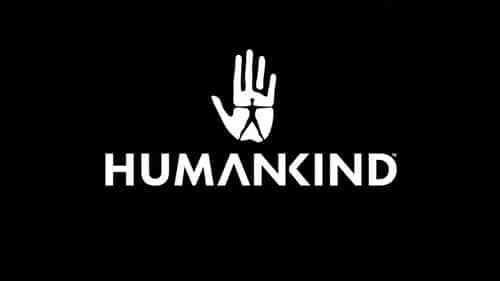