COGconnected reviewed F.I.S.T.: Forged in Shadow Torch when it was originally released for PS5, PS4, and PC, back in September 2021. We loved it and gave it a 90. This review will supplement that review, by focusing on a few aspects not covered in that original article, as well as discuss how the Switch version compares to the PS4 release.

For those unfamiliar with F.I.S.T.: Forged in Shadow Torch, it’s gorgeous Metroidvania. Even though the gameplay is on a 2D plane, the graphics are the stuff of a triple-A, 3D game. There’s a strong focus on story in F.I.S.T., and plenty of cutscenes. The gameplay excels in its combat, especially by the end of the game when all the weapons and moves are unlocked. There are platforming challenges, but it isn’t the game’s focus the way combat is. If the only Metroidvania series you’ve ever enjoyed is Ori, then F.I.S.T. is not the game to follow up with. 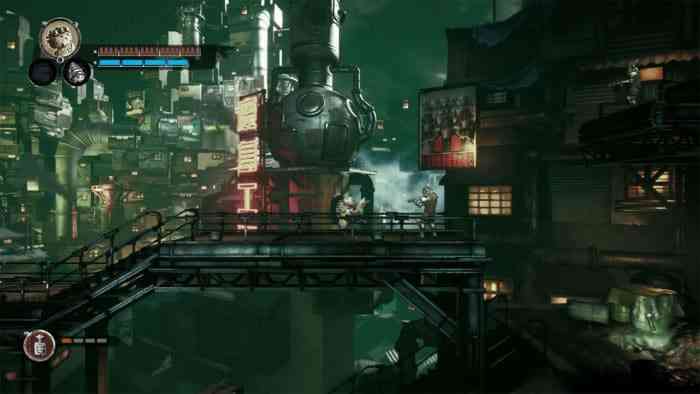 F.I.S.T. has a great deal of late-game challenge, but that challenge mostly comes from combat and platforming. I would have liked a stronger late-game focus on finding secrets and unlocking the full map. Exploration is such a low priority in F.I.S.T.: Forged in Shadow Torch, that the game could almost be called a Metroidvania-lite because of it. This isn’t a criticism though. F.I.S.T. sets itself apart from other games in the genre with its visuals, cinematic narrative, and combat focus. It’s also very long, for a Metroidvania. It took me close to 20 hours to complete. In the last 5 years or so, most of my favorite games in the genre have taken only 5 or 6 hours to 100%, and I’m often left wanting more.

Dents in the Armor

Sadly, the Switch version of F.I.S.T.: Forged in Shadow Torch takes some major quality hits. The most obvious downgrade with the Switch version is its visuals. I haven’t played the F.I.S.T.’s PS5 version, but I do have the PS4 release. Compared to it, the Switch backgrounds have a blur effect, and some textures, especially fur ones in cutscenes, don’t look natural anymore. Lighting also has a very standard definition, halo-like effect that makes the game look like a struggling video stream. 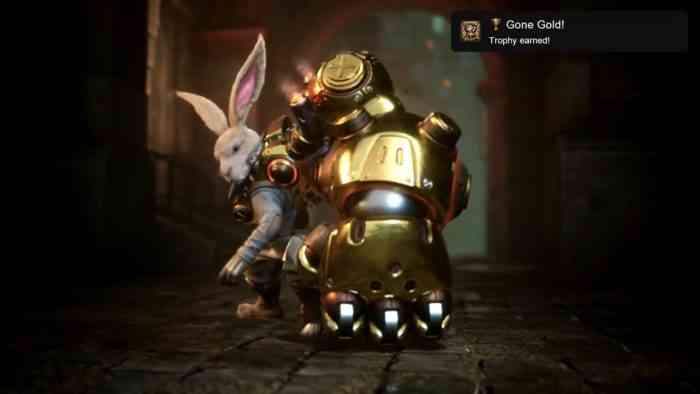 Load times between areas are long, up to a full minute. This didn’t bother me very much, but I know people who would find this soul crushing. There are also occasional visual bugs, and framerate drops. It’s not surprising that the Switch’s less-powerful hardware requires some visual and/ or performance compromise, but the end results are significant downgrades. Unfortunately, all these issues are amplified in handheld mode, to the point that I found it unplayable.

F.I.S.T.: Forged in Shadow Torch is an excellent story-driven, combat-heavy Metroidvania. But the Nintendo Switch version is the worst version available. If the Switch is your only option to play the game on, it’s a great game at its core. But if you have access to either PlayStation, or a PC, their visual and performance quality greatly outweigh the Switch’s portability option.

Long for a Metroidvania 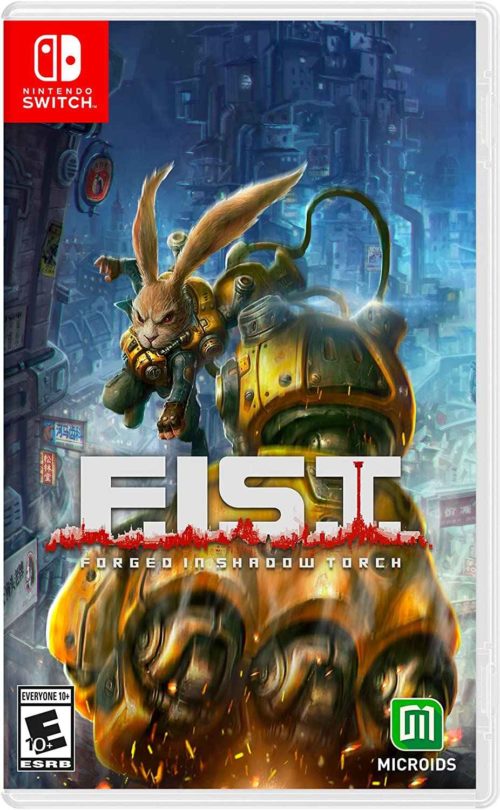