Good games should have a focused vision. They need a running theme, a thesis statement that binds everything together. The more branching out you do, the more potential trouble you invite. Live A Live flies in the face of this wisdom. The protagonists seemingly have nothing to do with one another. And yet, there’s some genuine merit to this buffet-style premise. In the case of this game, more is mostly better.

You play one of seven separate protagonists. Each one represents a distinct period in Earth’s history. Sort of. The Wild West was a real thing, at least. It’s totally up to you which character you start with, though some are easier than others. Live A Live won’t guide you towards any particular path. In fact, there’s quite a bit that Live A Live fails to disclose. Consider it a feature of the game’s retro JRPG design. You can’t get completely stuck, but you may have to reset your progress with certain characters.

Many Points Of No Return

Here’s the deal: since this is an old-school JRPG, a certain amount of level grinding is assumed to take place. You don’t have to, but you will fail certain sections if you don’t. Basically, never pass up a chance to grind out some levels, as long as your character is capable of it. I had to straight-up restart a couple of chapters in order to finish them properly. The game gives you this option for a reason. None of the initial chapters are especially long, but starting from scratch still stings. Don’t forget to level grind. 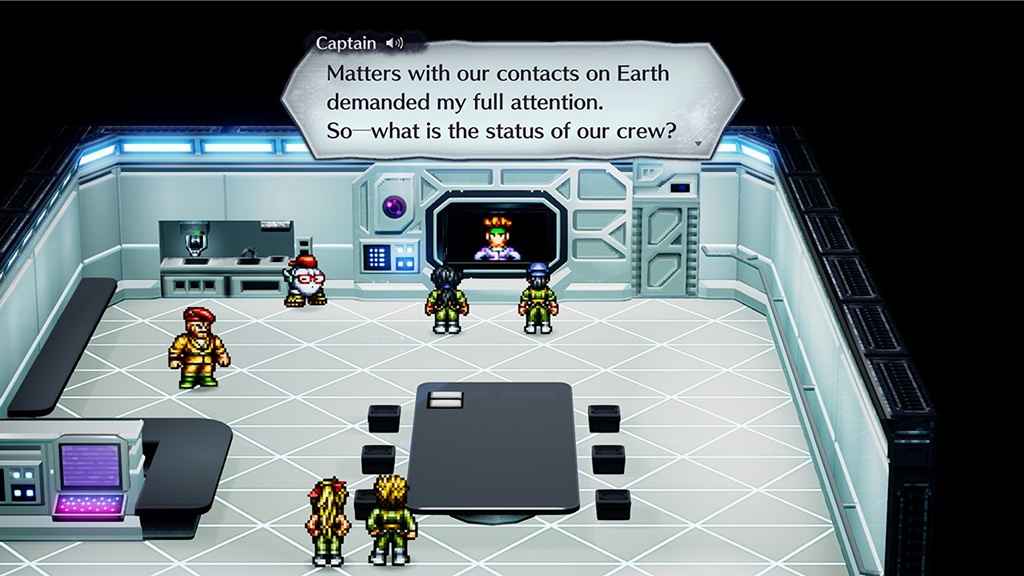 Alternately, you can always switch to a different story if you’re stuck. Every character is unique, although they all share a battle system. I loved the present-day chapter, which is structured like an arcade fighting game. Meanwhile, the Edo Japan story is an insufferable dungeon full of traps. It’s the worst! Every fight is brutal, and the traps take a wide variety of forms. If not for the ability to save anywhere, the whole chapter would be a write-off. This is one of those times where level grinding is essential, but the game would prefer you didn’t? You get the impression this is supposed to be a zero-kill stealth mission. Trust me, don’t do that to yourself. You deserve more from this life.

Said level grinding is a pretty pleasant affair, thanks to the battle system. Every character has a unique set of moves you need to master. Things like placement, charge time, and effectiveness all determine which move is needed. If you can exploit the nebulous type matchup system at work, you can totally turn the tide of battle. Exposing a boss’s vulnerability after several turns of trial and error is deeply satisfying. While player level is generally important, the right moves can supersede those limitations. 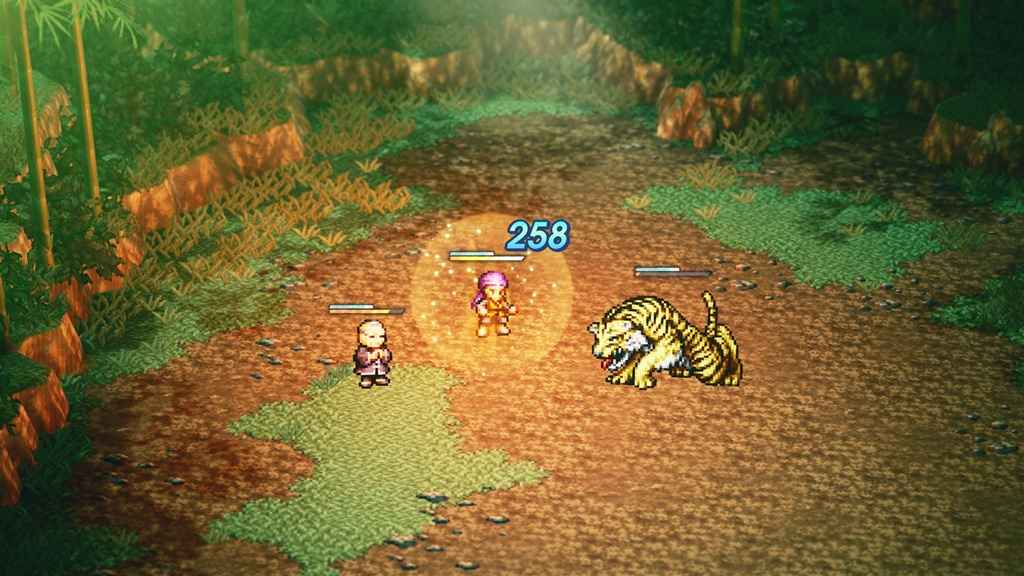 Beyond the combat, Live A Live is bursting with sincere enthusiasm. Every setting is perfectly ridiculous, albeit in a genuine way. I mentioned how present day is structured like a fighting game, yes? There’s also a heartfelt, high-intensity showdown. The near future section opens like a classic mecha anime, complete with theme music. The imperial China story feels like every kung-fu movie at once, somehow. Part of this energy comes from the settings, but credit also goes to the voice acting.

I don’t often advocate for English voice acting in JRPGs, but this one feels like an exception. There’s some very serious scenery chewing happening here. It’s nothing short of remarkable. These performances won’t win any awards, but they’re all quite compelling. I couldn’t look away. Every line is strained, shouted, and squeezed out of these actors. It’s incredibly entertaining, if nothing else.

Although these are fairly bite-sized adventures, each one packs a remarkable punch. Every chapter works to distinguish itself from the rest of the pack, and it shows. While I can’t recommend each story with equal vigor, I am impressed with the total package. Sure, I would prefer fewer chances to soft-lock yourself. I’d also love to leave behind some of the level grinding. But the core gameplay loop is still fun. Between the wild stories, the engaging combat, and the incredible voice acting, Live A Live feels like much more than the sum of its parts. If you’re any kind of fan of classic JRPGs, you owe it to yourself to check out this game. 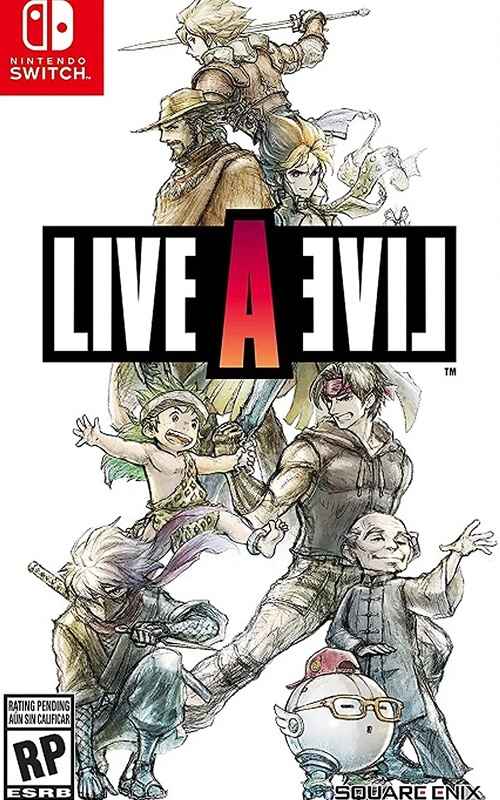 The Pathless Will Release On Xbox Platforms and Switch In February
Next Birushana: Rising Flower of Genpei Review – A Romantic Historic Fiction
Previous F.I.S.T.: Forged in Shadow Torch Review – Needs a Tune-Up