Westwood Studios originally released Blade Runner, the PC game, in 1997. Though the game bears the same name as the movie, the game tells an original story that takes place on a parallel path with the film. It occasionally crosses narrative paths with the movie.

You play as Ray McCoy, no doubt a play on the ‘Real McCoy.’ Much of the conceit for the character comes from the cinematic version. McCoy is an elite detective who, like Deckard, and tasked with hunting down a group of replicants. Deckard, in a non-speaking role, appears several times as do other characters. In some cases, the original actors return to voice them.

Many of the locations in the game are from the movie. Sections of the dialogue mirror the film. To further tie the game to the movie, there are cues from the movie’s iconic soundtrack. Some of the iconic aerial sequences with the flying police cars, the spinners, are recreated as well.

So the 1997 game oozes Blade Runner charm from every aspect. The graphic look of the game is its defining characteristic. Rather than using polygons for graphic rendering, Westwood opted to use their own software-based solution called voxel technology. The fundamental difference between voxels and pixels is that pixels are defined in 2D bitmaps while voxels represent a value in three-dimensional space. The net effect was, at that time, voxels could represent more detailed and realistic terrain than pixels could.

With the use of voxels, Blade Runner touted itself as a real-time 3D adventure because it could 3D render characters and game worlds at the same time. We can see this with characters moving through environments and scaling properly when they move away and towards the camera. At the same time, the environments react in real-time to a character’s actions.

All these elements created a game which received a positive response and over a million units in sales. Even though it won the Computer Adventure Game of the Year, they scrapped plans for a sequel because of budgetary concerns. Then, for various legal reasons that often arise with content connected to movies and music, the game fell into limbo. I mention this because the unfortunate result was that the original assets of the game are lost. 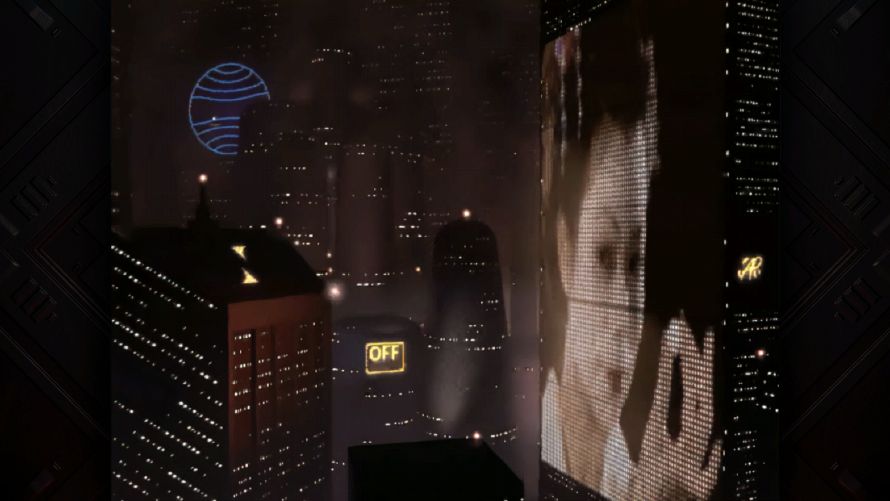 So, for Nightdive Studios, they had to rely on the lower resolution assets that ended up in the game. This restriction hogtied how much they could enhance the game. Taking the pixelly assets and applying AI algorithms to enhance them is a tricky proposition. It’s no simple task to determine which elements need to be smoothed out and which ones should not.

In general, the enhancements for Blade Runner: Enhanced Edition improve the look of the game. Character models are much smoother and appear more realistic. They improved lighting, and for the most part, environmental details. This is especially true for neon signs and the video screens in the Arcade. Unfortunately, some gritty environments used to depict brickwork and decay have also been smoothed out. It’s a balancing act to be sure and fans of the original game will view the results with a jaundiced eye.

Some opportunities to improve the game are not done, probably because of budgetary reasons. Take two of the user interface screens. The first is the Voight-Kampff machine, which is used to question replicants. This is a replicant version of the lie detector test with the viewscreen that displays the subject’s eye while a bellows-like piece of equipment expands and deflates. They have not changed this. It’s the same screen from the original game, that is presented in a 4:3 aspect ratio with borders on the left and right-hand sides of the screen. Also, the map in the spinner remains unchanged – though the text has been uprezzed.

The second main user screen is the KIA – Knowledge Integration Assistant. This is your database that allows you to keep track of all the characters and your conversations. Plus, it keeps track of the clues you have gathered. They have given this screen an HD facelift that fills a 16:9 screen. A simplified menu – with the save and load options removed – means you no longer have to go to a second screen to access all the functions.

Nightdive added a new main menu which allows you to load and save games. In addition, you can choose what sort of personality McCoy uses which affects the storyline. This is an excellent addition because, in the original game, this facet was not obvious.

Overall, the ultimate results of the enhancement will be entirely subjective. You may find the new look gives the game an interesting graphical style. Or you may determine the pixel smoothing leaves the game a blurry mess.

What hasn’t changed are the core aspects of the game. You still will track down clues and questioning suspects across a variety of locations. As a point and click adventure, the restrictions and pixel hunting frustrations of the genre are present here. Blade Runner adds a new twist to the pixel hunt with the third, and also unenhanced user screen, the EPSER. ESPER is the tech that takes 2D photos and allows you to zoom in and rotate images to look for clues. Finding the right voxel hot point is a trial-and-error process.

While a full-on remaster would be great, Nightdive Studios is reserving such treatment for the more famous game, System Shock. What they have done here definitely improves the core gameplay without overtly undermining the charm of the original game. Art is subjective, and it’s easy to predict the changes will not overly impress original game fans. 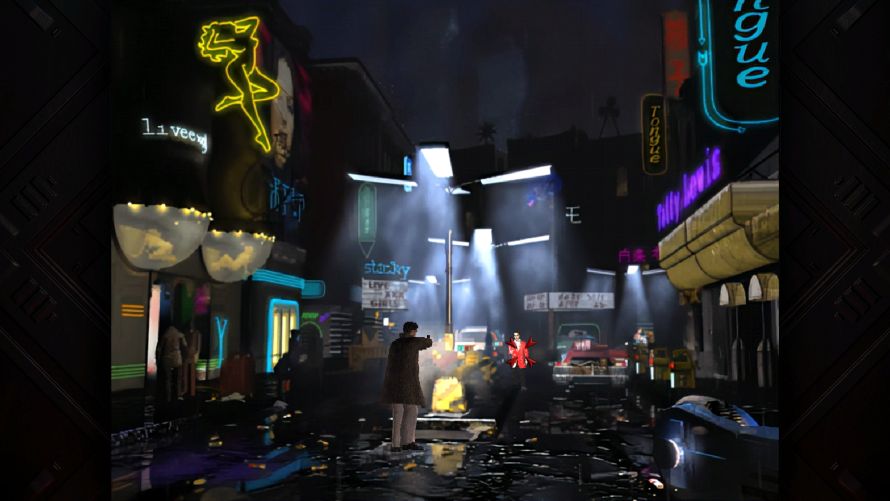 It’s great to see this game getting a second life.  Who would have believed it possible for this game to be playable on consoles? The mood is still great, and the game is very replayable because of the randomization of who is human or replicant. I very much enjoyed this retro-future trip back to 2019. 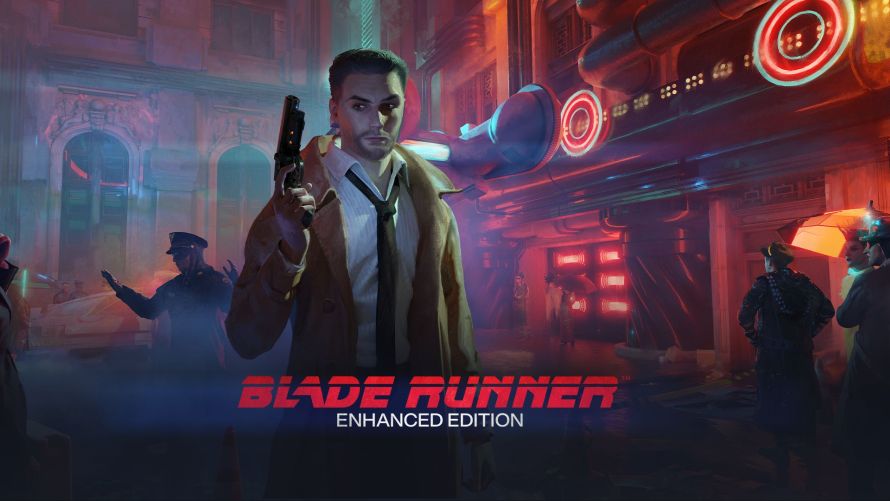