There’s something especially frustrating about a mediocre turn-based RPG. If the core gameplay doesn’t satisfy, a certain sense of dread creeps into the experience early on. Knowing that you’re going to be stuck in a bland world with bad gameplay for around 20 hours is about as torturous as it gets with video games. Earthlock suffers the player with both of those sins. Playing through the early hours of Earthlock felt like I had just locked myself in a room with the most boring person I know. Earthlock wants to relive the golden age of RPGs but doesn’t provide a deep enough experience to hang with that crowd.

The story takes place in the world of Umbra where what starts as a simple manhunt for one of the characters’ uncles, slowly (very slowly) turns into a much graver quest. I won’t spoil anything else but know that it’s generally not a very good tale, and compounded with lacklustre characters makes for a drudgingly boring story.

“Cliches are the death of interesting characters and Earthlock is all too willing to draw its own characters’ chalk outlines and willingly lay them down in it.”

The characters in Earthlock are strange. They’re written fairly well and I would have liked most of them if they weren’t written with such broad stroke cliches. The thief, Amon, is a sassy smart-ass; Gnart, the off-brand Moogle, is a naive and sincere good guy; and Ive, the general’s daughter, wants to shed her privilege and sheltered life. Cliches are the death of interesting characters and Earthlock is all too willing to draw its own characters’ chalk outlines and willingly lay them down in it. That was frustrating because there was some time early on that I thought this game might be something special if they can keep these characters interesting. 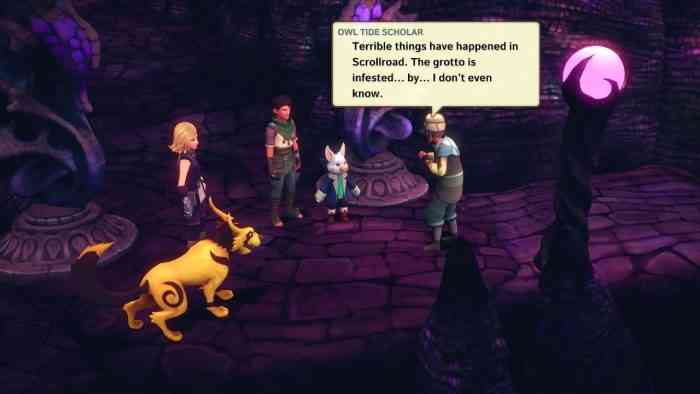 The other letdown is the gameplay itself. The combat is so simple that it is at best, boring and at worst, insulting. It’s a simple turn-based system that asks the player to use points on various attacks and skills. These points recharge at a rate of one per turn, so the deepest strategy you might need to employ is a calculated passing of a turn to bank the points required to use a skill on the next turn. Characters have a good number of abilities, most of which you’ll never use because they simply aren’t effective. The aforementioned Gnart for example, has the Regen ability which you will use almost every single turn to heal characters. There is just not enough incentive to use any other skill with him. You’ve got characters that need healin’ and Gnart is on it.

It might sound like I’m complaining that a certain character is a dedicated healer. It’s not that he’s a healer that bothers me, it’s that his other options are pointless in comparison and as a result, the strategy is sucked out of the game. I feels as if you’re essentially forced to repeatedly cast Regen over and over again and the game is basically playing itself at that point. This can be said about most of the battles in the game actually. I felt like I was a passive passenger while the game drug me from one boring local to another. 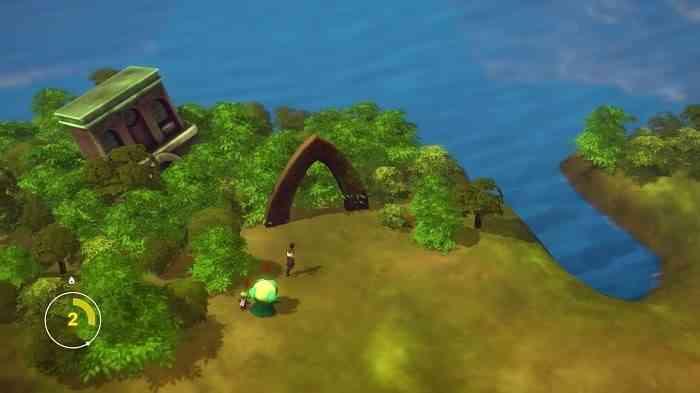 You know, if Earthlock nailed all these aspects I had problems with I think it would have been a pretty special game because it absolutely nailed the visuals. Everything has a painted and hand sculpted look to it. It was lovingly crafted and gave me a good amount of pleasure just exploring the (mostly linear) world. Characters and enemies animate with a whole lot of spirit and reminded me of a Pixar film at times. High but deserved praise.

Earthlock is not good, it’s simply mediocre. But 20 hours of mediocre is a profound waste of time to a lot of people. I’m one of those people. The plain blandness of this game frustrated me throughout, and I can’t in good conscience recommend it to anyone. Diehards will have a deep well of better games to compare it against, and the casuals will be bored out of their minds. 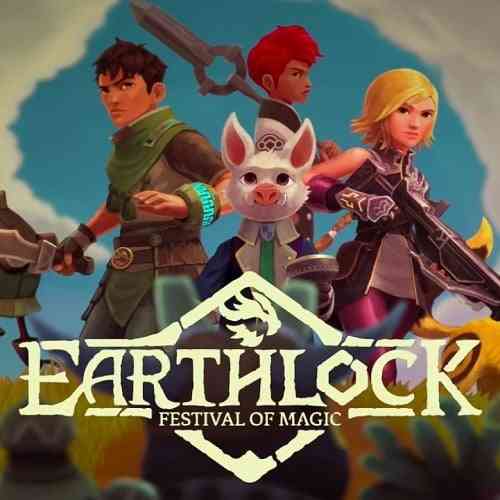