Distraint Review – When You Find Out the Cost, Can You Pay the Price?

Distraint is not a word one hears everyday. While its definition means the seizure of someone’s property in order to obtain payment of money owed, especially rent; using it as a game title also implies some form of mental stress. Indeed the game’s lead character carries the name of Price. This may be a subtle nod to horror legend Vincent Price or it could be an allusion to the cost that is being paid by Price as the executor of seizing people’s property. A morally difficult choice when the people he confronts are the elderly trying to survive on pitiful pensions.

Heavy stuff for an indie game, no? But it all works rather well as the game’s creator has crafted a 2D psychological horror game that works both on a story and technical level. Game creator Jesse Makkonen understands how to combine the two to create an emotionally engaging game. While playing the game, it felt like a mash up of Dickens, “The Christmas Carol,” told with the stop motion sensibilities of Tim Burton’s, “The Nightmare Before Christmas.”

“It’s all very sombre and gray and feels like charcoal etchings brought to life.”

First up let’s look at the game from a technical perspective. The game is done with a very restricted palette of black and white that invoke vibes of 1930 Universal monster movies. It’s all very sombre and gray and feels like charcoal etchings brought to life. Lighting is used very well to further enhance mood as the ambitious but morally conflicted Price sets out on his various jobs. Things darken when Price intrudes into areas that belong to others. The visuals take on a ghostly and haunted house appearance that really help sell the unease the main character goes through. In the few instances when colour is used, they really stand out which is exactly what the goal of the game is.

If the game has one shortcoming it’s on the audio side of things. None of it is used to flesh out the environment ie wind noises, night time animal noises – owls, crickets etc. Nor is there any interior sound effects like floor boards or doors creaking or footsteps etc. Understandable given this is an indie endeavour but the paucity of sound effects is definitely noticeable. Instead the game gamely tries to use music to address this but not totally successfully in my game playing experience. 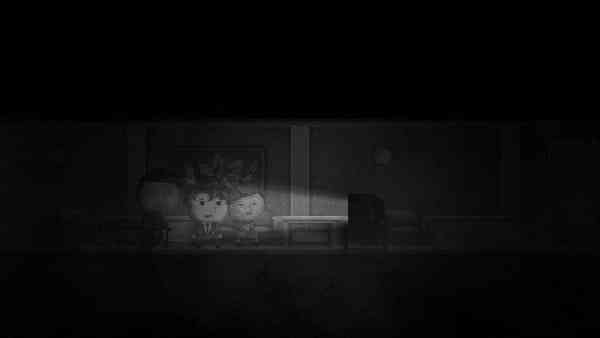 From a game play perspective this is a pretty straight forward puzzle solving game where you complete tasks given to you by solving puzzles. They may just require some pixel hunting on your part or you may find an object which is then used to combine with something else. Or a found object may be something you need to give to another character.

All of the gameplaying elements are used successfully to sell the moral dilemma that young Price is experiencing. While the actions he is carrying out may be proper in the eyes of the law, the real life impact of carrying them out is another matter. Not just for the elderly people who are dispossessed but to Price. His actions weigh on his conscience and the game explores whether or not he is willing to pay the cost to obtain the success he covets.

Indie games of this kind, rise or fall on the creator’s ability to weave a narrative that engages the player on not just a gaming experience but also on that all important emotional one. The cost of this game is a worthy one to experience Price’s journey. 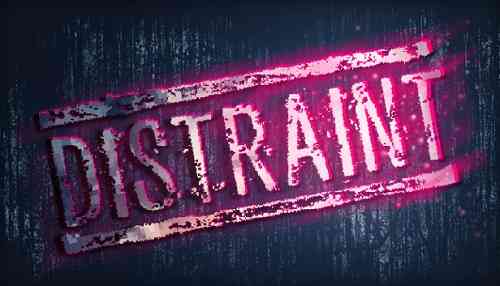 Restore The Rat Kingdom In Tails Of Iron

Boutique Console ‘Playdate’ Goes Up For Pre-Order Next Month
Next Call of Duty: Black Ops III Awakening DLC Review – Treyarch Nails DLC With Impressive Maps
Previous Unravel Review – One of Early 2016’s Best Games Hits You With All the Feels