Unravel is one of those games that I love to review. Before I’d made even one button press I was greeted with a personal message from the development team at Coldwood Interactive talking about their small team and how much passion they had poured into the game. It touched on the importance of telling an impactful story and how all their passion was in my hands now to do with what I will. That kind of message undoubtedly strikes a chord with me as it’s a message that is largely forgotten by many studios and publishers in this day and age. This team cares about making a game that will make you smile, make your heart ache, make you think, make you CARE. After playing through Unravel there is no doubt in my mind they succeeded.

In Unravel you play as the most adorable little craftwork character since Yarn Yoshi and Sockboy, Yarny. This tiny creature, made entirely of red yarn, embarks on a journey and while it might not be apparent right from the start his mission soon becomes one that you can’t wait to see through to the finish. Obviously I don’t want to give too much away as part of the joy of this game is unravelling (I’m sorry) the mystery of it all but I can at least give you a glimpse. In the opening screens you see an elderly lady who is clearly sad, lonely and feeling empty. As she makes her way up the stairs of her home to go to sleep a little red ball of yarn flops down the stairs and Yarny is born. He travels through the lady’s house entering old photographs and collecting precious memories along the way. Inside each photograph is the level you play and as the memories are collected, the levels finished, Yarny assembles an old photo album that tells you the story. There are few words written aside from little blurbs at the beginning of each chapter in the album and everything else is told through pictures and in the level design. It works exceedingly well and I can’t say enough about how much I enjoyed seeing it all come together.

“This team (Coldwood Interactive) cares about making a game that will make you smile, make your heart ache, make you think, make you CARE.”

The gameplay obviously has to be on point too as a game can’t be held up on feels alone. While the feels will hit you right in the face the gameplay will bring you smiles aplenty, if not some mild frustration as well. Not because of bad design however, but clever puzzle design. At its core, Unravel is a physics based platformer. Yarny, being an entirely tiny fellow, makes his way through forests, sea sides, snowy tree tops, mining sites and more and despite never earning a new mechanic or upgrade throughout the entire game, every single new level feels fresh and challenging. Nothing will stump you for too long but it stumps you just long enough that you feel a sense of accomplishment when you figure out the trick. This is perfect. Being stuck for an hour on one puzzle isn’t enjoyable at all but being stuck for 15 minutes while you work your way through to a solution is just right. 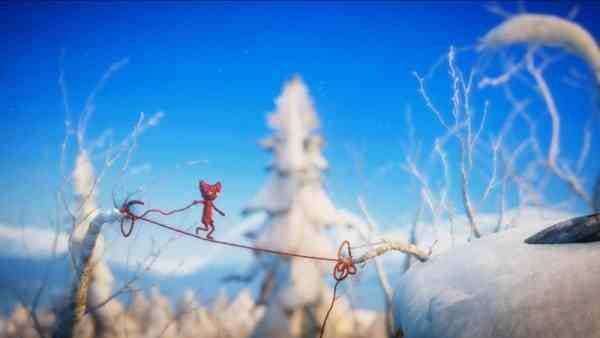 Yarny is able to swing around on his yarn lasso from point to point, and while we’ve come a long way from Pitfall it shows that a good gameplay mechanic never dies, it just gets prettier. He creates bridges of yarn to use as a trampoline or move an object up a step and ingeniously uses his environment to his advantage. Making it from point to point requires forethought and some ingenuity though as Yarny can run out of yarn as he progresses. Leaving a trail of red behind him, Yarny becomes thinner and thinner as he runs out of yarn. By making it to the next progression point he refills and buffs back up, ready for the next challenge. I’m curious who leaves all these spools of yarn around all over the place but some questions are never meant to be answered.

“… Unravel doesn’t miss a step. A wonder to play, a joy to experience, a feast for the senses and a heartfelt story told by a team of passionate developers.”

Environment plays a huge part in every level as things that would be of no consequence to us can have dire outcomes for a little man of yarn. Crabs will rip him to shreds, fuses will burn him up, and crows will carry him away but if he’s careful, Yarny can always make it through. Trap the crabs, nimbly swing around the fuses, and cleverly hide under a bucket as you move through a farmer’s fields to trick the crows. These are but a taste of what challenges you encounter as Yarny but I really do want to leave as much as possible for you to uncover yourself. What I will add however, is that this game is one of the most gorgeous pieces of art you are likely to encounter. Every backdrop is stunning and will have you smiling from ear to ear. The game might be small but the production is big in every sense. It’s wondrous.

Not to be ignored is the music that accompanies Yarny on his epic journey. When a game wants to convey emotion it can rely heavily on the story it’s telling and a lot of the time that will suffice. When it manages to get the music just right though, it can pull the player even deeper into its web. Coldwood succeeds here in spades. The music is absolutely paramount to the game’s attempt to reel you in and it works. Picking up and slowing down at just the right spots I won’t be surprised if people just stop once in a while to take it all in. 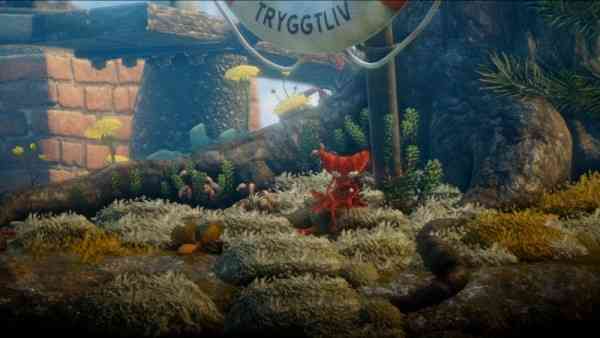 It’s not hard to tell that I loved this game through and through. When reviewing a game you have to look at the sum of all its parts added up and in this case, Unravel doesn’t miss a step. A wonder to play, a joy to experience, a feast for the senses and a heartfelt story told by a team of passionate developers. I can promise you that you’ve spent 20 bucks in worse places than this and you’d be missing out on one of 2016’s greatest games if you passed this one up. 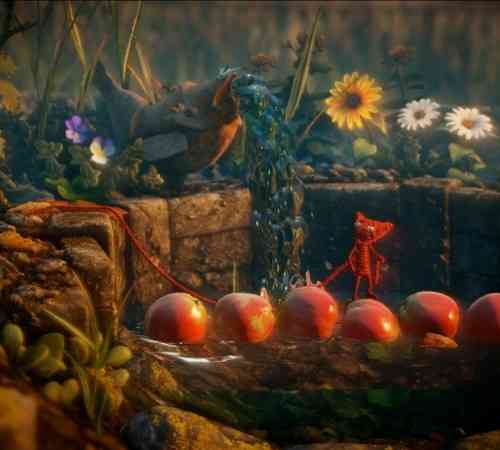 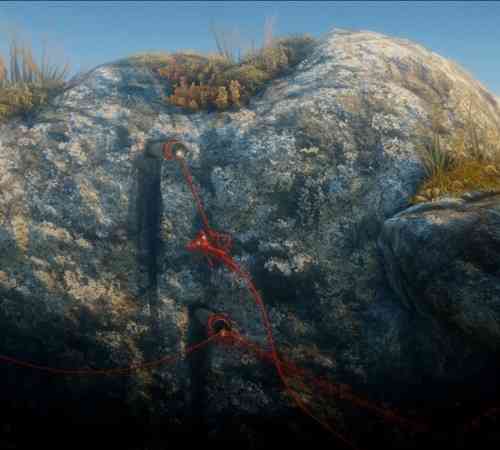 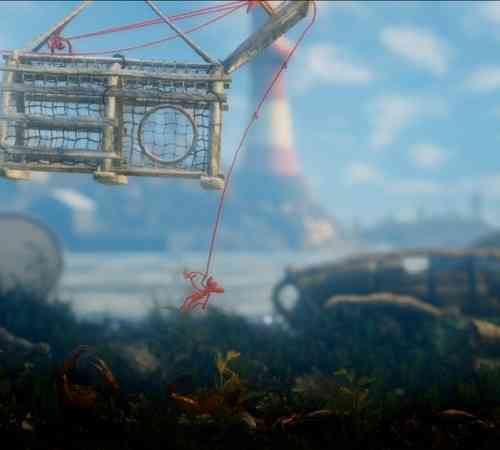 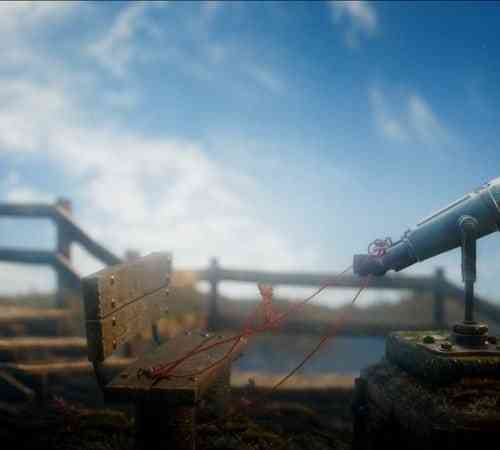 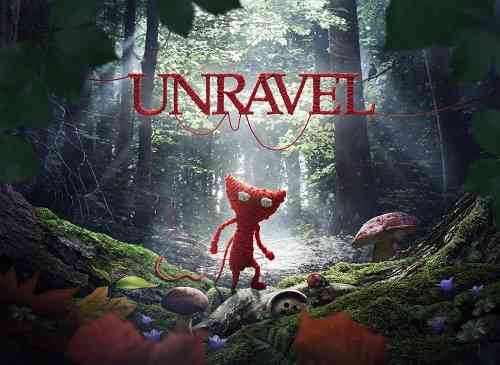 Current Events Inspire Two New Coronavirus Strategy Games
Next Distraint Review – When You Find Out the Cost, Can You Pay the Price?
Previous The Westport Independent Review — Black, White, and Dread All Over