Bullet Witch Review – The Port Nobody Asked For

Bullet Witch Review – This is my B(r)oomstick

Before we were blessed with the gorgeous Bayonetta and her impressive arsenal of weapon and wit, there was another witch who had made a North American debut in the year 2006. Exclusive to the Xbox 360, Bullet Witch was an old school janky, third-person shooter about the mysterious witch, Alicia. At the time, the game received mediocre reviews due to the clunkiness of the gameplay.Was it really that bad or was there just other better games to be played? How could you go wrong with zombies, magic spells a broomstick turned boomstick and an attractive gothic witch. Upon reading the first description of the game, I found myself intrigued and went in with an open mind.

Disaster after natural disaster, the world has experienced countless tragedies which left it and the few survivors in an abandoned wasteland. And as the cherry on top of the madness, demons have surfaced to wreak further havoc on the poor inhabitants that did manage to make it through. Alicia travels through a post-apocalyptic world overrun with the most poorly written zombies who enjoy puns a little too much. Armed with her gun rod and magic spells, along with the guidance from the power of Darkness, Alicia aims to rid the evil curse in hopes to restore humanity and the earth to what it once was.

As earlier mentioned, the original game received less than stellar reviews so when XSEED had announced the port to PC, there were some mixed emotions. So how does this game live up in comparison to the original 360 game? Unfortunately, I never played it, only ever seeing a few copies at my local game store. However, after playing this game and watching gameplay videos of the original release, it doesn’t seem like a lot has been changed. 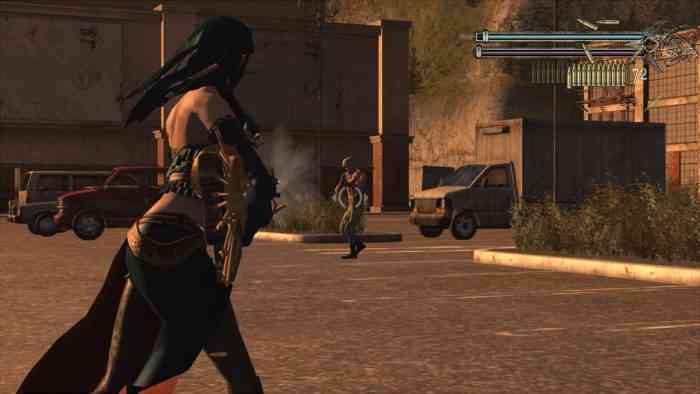 The controls seemed to be just as clunky as before. Character animations are incredibly stiff, collision detection doesn’t seem to exist at times, which can really take away from the atmosphere. The enemies are quite brainless (See what I did there? Because zombies.), most opting to stand in one spot until you get close to it and falling to the ground stiff as a board once they’ve been defeated. Part of Alicia’s task is to also save civilians who are under attack or who have just fallen however simply running around in a very sparse map that seems as empty as the AI that was made to wreak havoc upon the world, makes for a not so challenging time. Sometimes you’ll encounter enemies who will appear out of nowhere, or suddenly gain the ability to walk through walls, to shoot you down however as much of the environment textures and colors are quite repetitive, it’s hard to see where you’re being shot from. Not to mention despite the slight texture and lighting upgrades, graphically, this game did not age terribly well.

The maps in each mission you’ll progress through seem simple in design and is incredibly formulaic. Can’t advance further because of a tank? Take it down with a strike of lightning. Can’t proceed forward because of a barrier? Find the telekinetic floating brain and take it down, lest you be one hit KO’d by a thrown vehicle.

With all the bad, there is some good with this game. The gun rod is a very well executed design and you can upgrade this weapon to various gun play styles and modes, such as shotgun or gatling. Even better than that, the magic spells that are acquired over time, upgraded in the same way you can upgrade the gun rod, is a lot more satisfying when executing your enemies. The gameplay becomes more varied and destructive as you progress, allowing players to have a bit more fun.

I’m unsure if there were many upgrades to the character models themselves, but Alicia’s model is actually quite nice looking. She doesn’t appear to be plastic-y looking and her features are well defined, not to mention her badass outfits. The voice actress who voiced Alicia also did a good job in making her seem more concrete as a character, but it’s too bad everyone else seemed to have slightly dropped the ball. 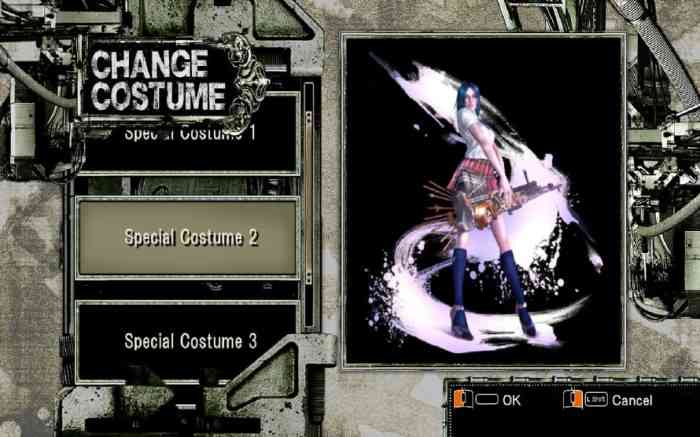 Bullet Witch has some promise and some really great ideas behind it, however, the execution itself is incredibly sub par. The destructible environments certainly added more action and when using the gun rod becomes too boring, the magic system is adequate enough to keep you going through the game. You can purchase this game for $15.99 on Steam, unfortunately, I can’t really say if it’s really worth purchasing at this time. On the bright side, it does come with all the DLC content which includes additional outfits that you can access at the start of the game and additional missions, which can be unlocked upon completion. Aside from that, it may be best to wait till this game is further discounted before delving in. 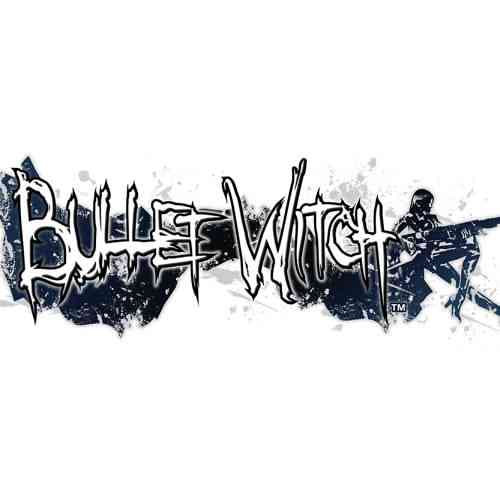 Story of Seasons: Pioneers of Olive Town to Get a Paid Expansion Pass
Next The Thin Silence Review – Hold Right For Narrative
Previous The Swords of Ditto Review – Charm, Challenge, and Chivalry