I Call Upon the Spirits!

XSEED is celebrating a sales milestone for Story of Seasons: Pioneers of Olive Town. The farming sim has recently achieved 1 million sales on Nintendo Switch. For this occasion, players will get a free content update in the 1.10 version. The timing is probably just be a coincidence, but let’s pretend that it’s not.

The 1.10 update is adding a couple of new gameplay features for players to chip away at during their time in Olive Town. Firstly, there is some new content for those lovebirds out there. There are a few more things to do after players get married now. Those who hold the expansion pass will also see the six additional marriage candidates at the couples-centric town events, like the Fireworks Display and the Snowshine Celebration. 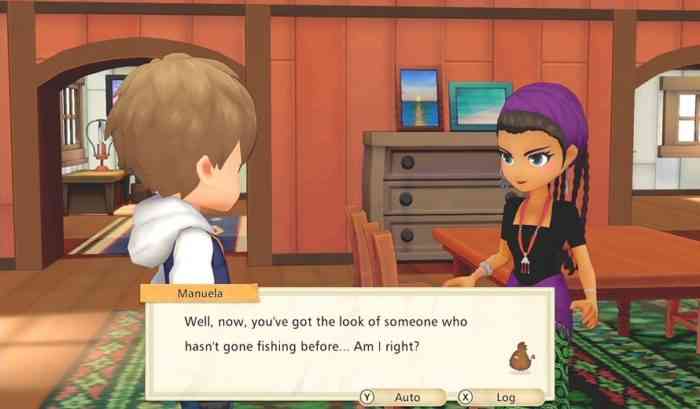 This update will also introduce the Spirit Quests. These are special requests, where players will be acting as a medium between the people of Olive Town and Sprites.

The rewards for these special requests new farming abilities to new cosmetic outfits at the beauty salon to a mysterious ladder, which apparently connects different parts of your farm? Oooooh, spooky! The 1.10 update comes out on November 19th. Story of Seasons: Pioneers of Olive Town is available now for PC and Nintendo Switch.

Will you be jumping back in to try out the Spirit Quests? Let us know in the comments below.

Shadows Amidst Snowstorms Update Coming to Genshin Impact
Next
Girls Who Code Cuts Ties With Activision Blizzard, Ending Partnership
Previous
Wytchwood Will Bring Adventure To PC And Consoles In December