AlienTrap Games is a video game developer based in Toronto while Whitethorn Games is an independent video game publisher with a focus on cozy games that are easy-going, fun and stress-free. The games are intended to be welcoming for all. The two companies have announced that their latest and upcoming project, Wytchwood, will release on December 9th 2021. Wytchwood is set for release on the PlayStation 4, Xbox One, Nintendo Switch and PC via Steam and the Epic Games Store.

The game’s release date was confirmed via an official post on its Steam page stating, “Grab your grimoire and gather your potions, the time to craft your spells approaches! Though you forget, a deal was made, and you’ve a debt yet to be paid…The wait is finally over! Wytchwood will be releasing on December 9th!” 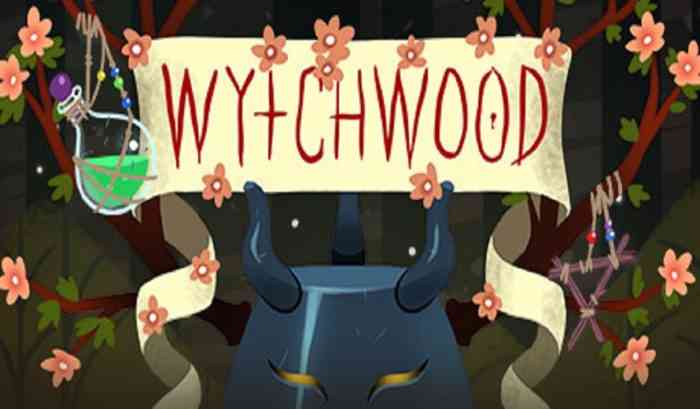 Wytchwood is showcased quite well in its minute-long announcement trailer. The trailer commences by showing the main character gathering loot and items off the floor before entering a crafting menu. The trailer continues to exhibit different conversations and pieces of dialogue. It also does a good job at showing the different areas and environments for players to explore, as the graphics are quite welcoming.

In Wytchwood, players adopt the role of a mysterious witch who finds herself in the woods in a land of tales and fables who must explore, loot, craft and cast spells upon different creatures and characters. The game includes challenging puzzles and monsters that must be outwitted. Are you ready to craft your way to the top?

Interested fans can wishlist the game on Steam here.