Unbound: Worlds Apart Portals Over To Consoles in 2022

Digerati Announces That Unbound: Worlds Apart Portals Over To Consoles in 2022

Perp Games is a video game publisher that works with various talented studios to produce premium quality video games. Digerati assists independent video game developers with funding, marketing and production, allowing their creativity to flow freely. Alien Pixel Studio is a three man team that is ready to release their biggest game to date, Unbound: Worlds Apart. The companies have announced that the platform adventure, Unbound: Worlds Apart will be heading to PlayStation 4, PlayStation 5, Xbox Series X/S and Xbox One in February 2022.

Unbound: Worlds Apart announcement trailer for consoles shows off some gameplay and the game’s graphic style. 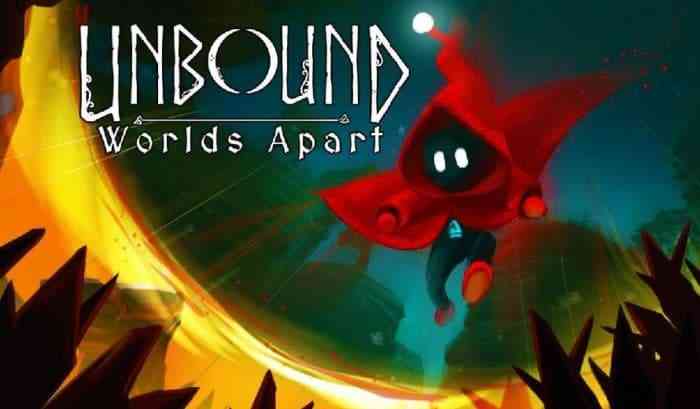 Unbound: Worlds Apart is a platform adventure that mixes in dark fantasy and the use of ports to set it apart. Players must use the power of portals to conquer monsters and enemies, surpass challenging puzzles and stop an evil entity from destroying the world. Soli, a young mage, has the power to control properties and open portals. There are different, unique mechanics for Soli to learn and along the way, Soli will complete quests, collect ancient lore and meet a host of otherworldly characters who are sure to provide some entertainment.

The game’s release dates are as follows:

It is to be noted that Unbound: Worlds Apart is available on PC as it released earlier this year at a price of $19.99USD. PC gamers can check it out here.

Have you tried Unbound: Worlds Apart on PC? Are you interested in trying it on console? Are you a fan of platform adventures? Let us know in the comments below or on Twitter and Facebook.