The Thin Silence Has Heart, But Fewer Brains

Telling a story has never been particularly easy. If the theme is vague or the scope too broad, people have trouble connecting with it. At the same time an overly personal story can have the same effect, and what resonates for the writer becomes too narrow to engage the audience. So, at what point does a story become too personal? The Thin Silence attempts to walk that line, telling an emotional and deeply personal tale while capturing the attention of the wider world. While the narrative itself is well done, the gameplay upon which it rests is, ironically, somewhat thin.

The Thin Silence tells the story of Ezra, a man consumed in a personal purgatory. Having driven himself out of a fascinating, strained society, Ezra begins to grapple with his internal demons and take steps towards symbolic redemption. Communicated through a less is more aesthetic and script, I found the tale quite engaging.

A big part of that immersion is the soundtrack. It’s minimalistic bordering on ambient but provides enough melody to feel like it’s propping up the story beats. It’s not often that pseudo spa style music works well in the context of a game, but it really does here. 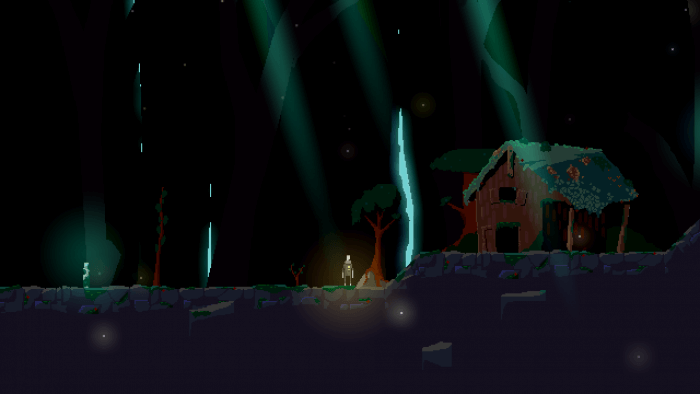 It’s immediately obvious that the subject matter is of deep importance to the development team. I’m struggling to explain why exactly that is, but there’s a discernible tone to the narrative that screams personal experience. I certainly wanted more world building and exposition as I walked to the right, but then again, part of the reason mental health is difficult to grasp is that it’s nearly impossible to quantify. In that sense, it grasped me because Ezra’s situation feels familiar, but I think even someone without that personal context could sit down and connect with the story for other reasons.

The vehicle for Ezra’s story does leave something to be desired though. The adventure game core has rudimentary item-based gameplay and puzzle solving, and a whole lot of holding the right arrow key. For real – Ezra walks painfully slow. The adventure sections are definitely there to give the story room to breathe, but they lag dreadfully and felt like a chore even early on. I wanted to dig deeper and find out more about Ezra, but the beats were spaced just far enough apart to dampen my curiosity. The ability to get Ezra to jog would be a step in the right direction, but the puzzles themselves were too predictable to enjoy much. 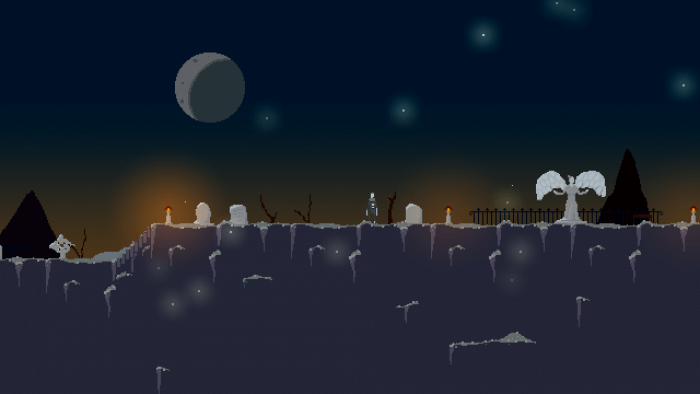 At about 5 hours long The Thin Silence isn’t a huge time investment, but a big chunk of that time is the mechanical segments that only distracted from the more interesting and important story. If you’re primarily interested in a story and don’t consider Walking Simulator to be a four-letter word, there are some interesting ideas in play in The Thin Silence – just don’t expect to find adventure game nirvana along the way.

* A Steam key was provided by the Publisher * 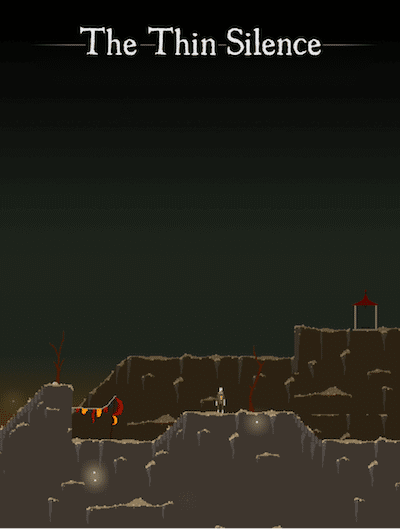 The Suicide of Rachel Foster Review – Dark, Mysterious & Lacking Sensitivity
Next Monster Prom Review – A Dating Sim for the Heart of Cold
Previous Bullet Witch Review – The Port Nobody Asked For