The Brook Vivid Is Yet Another Switch Controller

Of all the platforms out there, the Nintendo Switch is arguably the most social of the bunch. From battling with your buddies in Smash to almost literally murdering one another in Overcooked, there’s something about Nintendo’s little tablet that brings people together. And when people get together, everyone wants to play. But Joy Cons are terrible. Really awful. If you deeply hate someone and want to ruin their day, you make them play Mario Kart with a single Joy Con. The solution of course is a real controller, but for plenty of people picking up an armload of Switch Pro Controllers would break the bank. Manufacturers are wise to this, and so there are 5.1 million cheapo Switch controllers to pick from. This one, the Brook Vivid Wireless Controller, is competent, but better suited for the mother-in-law you see twice a year than playing Breath of the Wild front to back. 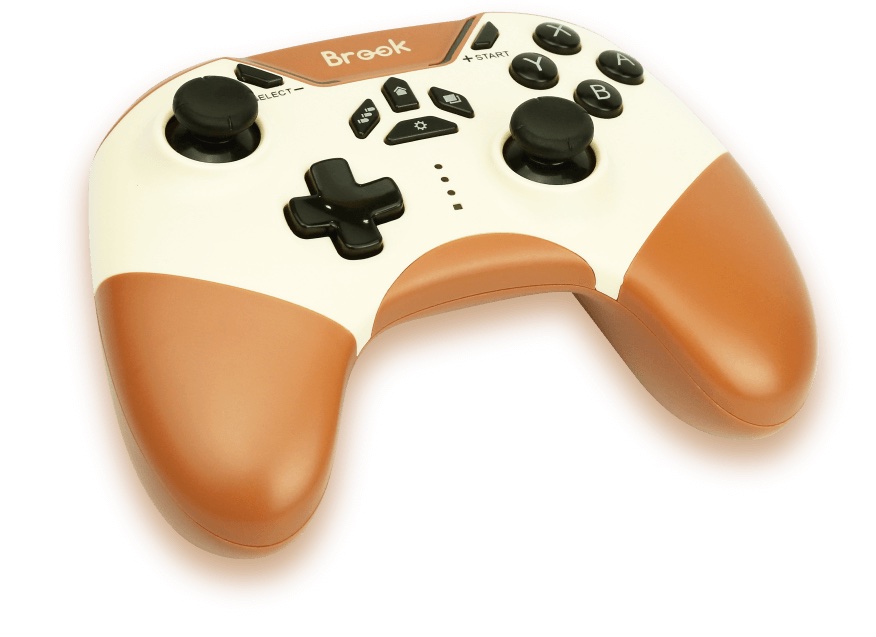 Durable, well-constructed devices usually have a heft to them. Like if you bonked someone with it, they’d feel it. The Brook Vivid Switch Controller is not one of those devices. It feels sturdy enough, exhibiting little to no flex when pressure is applied, but it has a lightness that somehow screams “not my primary controller”. Make no mistake, the Brook would clearly survive quite a few rage quits. The problem is the feel. The plastic shell is hard and slippery, though the matte texture helps it stay put in all but the sweatiest of gaming sessions. Shaking the controller creates a rattling I found to be the secondary buttons shaking within the casing. Thankfully, the primary face buttons and d pad have a solid tactile bump when pressed. Feedback from the buttons is excellent – you’ll have no questions about whether you registered a press or not.

The trigger buttons are… bad. At best. They’re uncomfortably mushy, with no clear bottom. When squeezing them, they feel like they might break. This pad is unsuitable for pew pew games like Splatoon 3. I didn’t hate them as gas and brake pedals in Mario Kart 8, but even as secondary controls such as the slide in Metroid Dread they’re imprecise.

The analog sticks are competent and have precisely zero wobble in their housing even after many hours of play. The rubber is too slippery for my tastes, but the action is precise. It makes one wonder: why can’t big manufacturers get this right on expensive devices like the Xbox Elite Series 2? I digress. 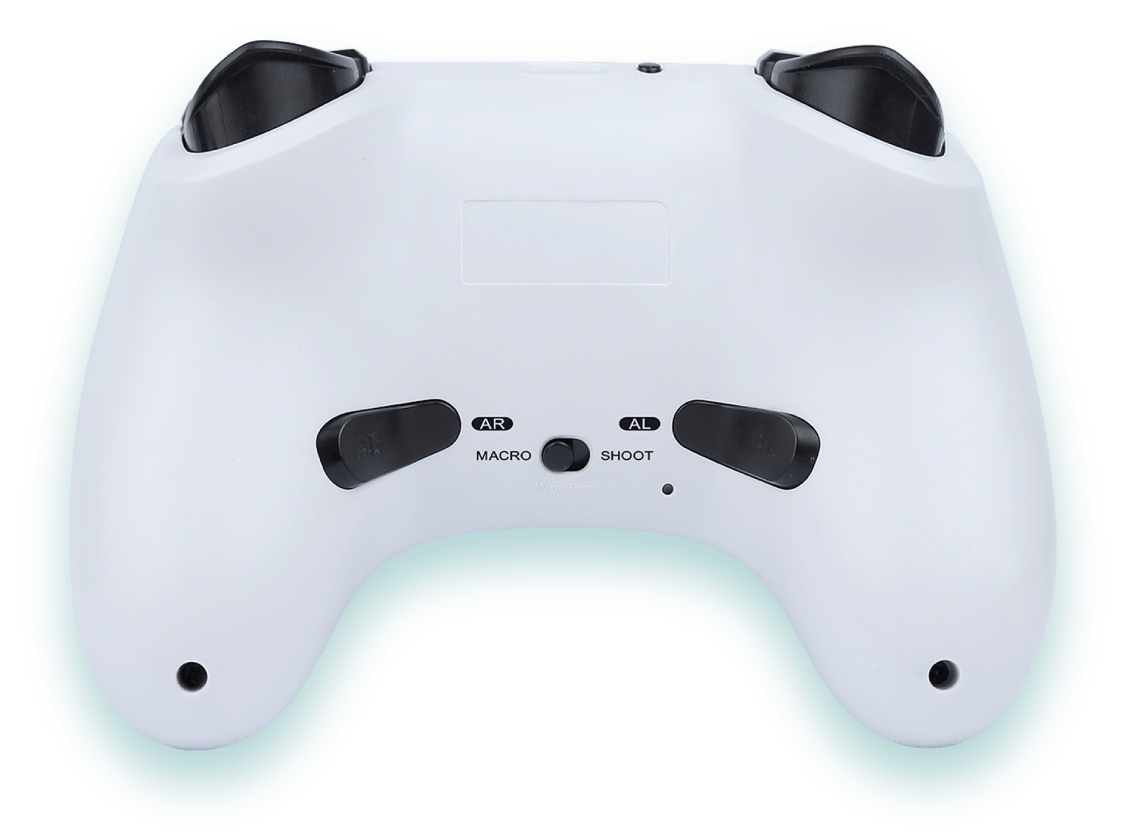 Functionally, the Brook Vivid connects quickly and easily with the Switch, and the battery lasts through even the longest Smash sessions. 24-hour marathons would require a recharge, but I saw about 9 to 10 hours of solid life during testing. Brook has thoughtfully included both macro and turbo functions on the Vivid, as well as back buttons that you can use as triggers or macros. The fall naturally under your ring, and are clicky as heck.

The Brook Vivid Switch Controller comes in two colours: aqua blue, and sunshine yellow, with blue being far and away the aesthetically preferable. Sunshine yellow looks rather unfortunately like butterscotch pudding at best, and, well, like a certain smiling pile of something emoji at worst.

Within the extremely crowded 3rd party Switch controller market, the Brook Vivid counts as “another one of those”. It doesn’t embarrass itself in any way, but equally doesn’t excel from top to bottom. My best recommendation? Think hard about what kinds of games you play most with your mother in law. For face button forward games, the Brook is a great choice. For shooters, look elsewhere. But for $39, you could certainly do a whole lot worse.

**Review Sample Provided by the Manufacturer** 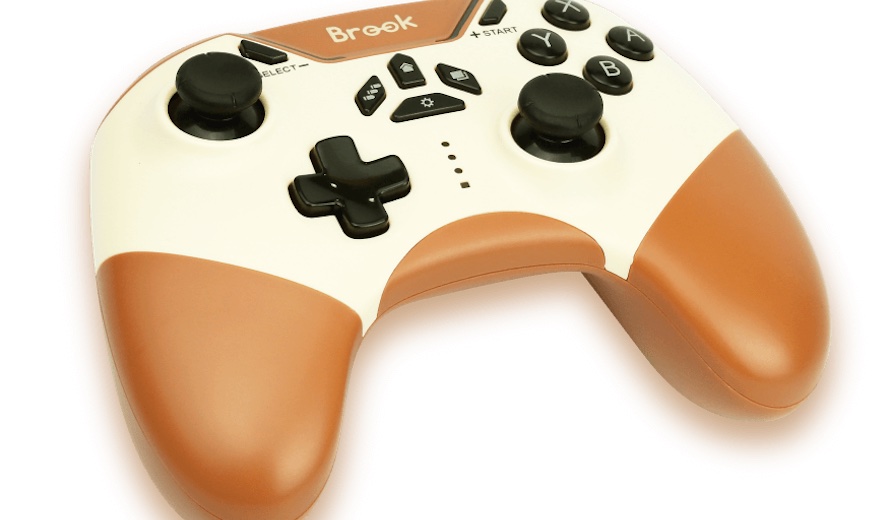