I’ll admit right up front that I’m probably not part of the intended demographic for Samurai Maiden. For one thing, I’m not well-versed in all the subgenres and flavors of Japanese anime RPGs. For another, my status as a middle age man means that the tale of young girls forming romantic and suggestively sexual bonds while fighting demons makes me feel a little creepy. Setting all that aside, I am a huge fan of action RPGs of any stripe. Using that metric, how does Samurai Maiden fare against staples of the genre?

Samurai Maiden falls into the subgenre of Japanese games called yuri, which center around female-female romance. You play as Tsumugi, a schoolgirl and (apparently) expert ninja, transported by her imagination back in time to Japan’s 15th-century Sengoku period. You meet the legendary warrior Nobunaga Oda, and soon after, the three other girls you’ll team up with. Naturally, each member of the trio has a specialty. Iyo throws fire shurikens,  Hagane can grapple and swing and has a Lightning gauntlet, and Komimi wields an ice hammer and can throw bombs. Tsumugi is all about the sword and a series of powerful combos. 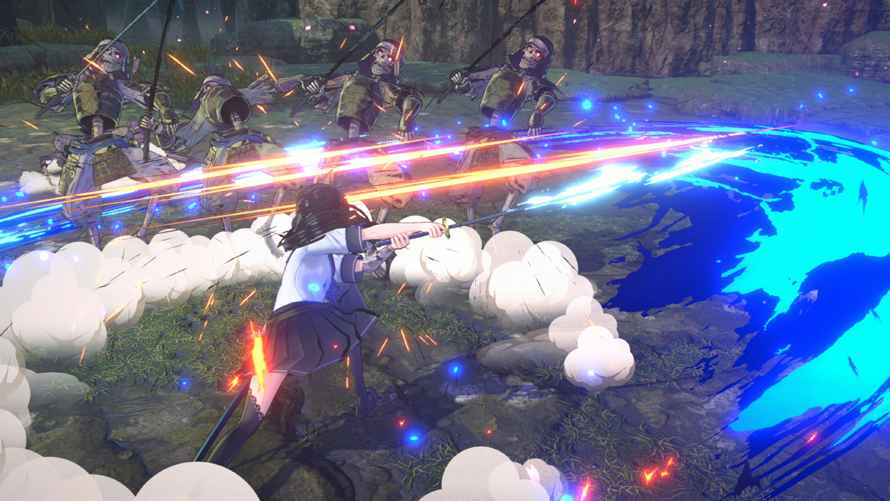 Mostly through fighting together and a lot of static anime dialogue, Tsumugi gets to know the other girls and forms romantic bonds with them. This becomes critical to the action. Each girl teaches Tsumugi a new series of moves, like aerial attacks, sword combos, and parries. During combat, Tsumugi calls in the other girls as needed. Unless brought into the fight, they remain on the sidelines. In between missions Tsumugi can upgrade or change her weapons and outfit. In between missions, she returns to her everyday life as a 21st-century schoolgirl. 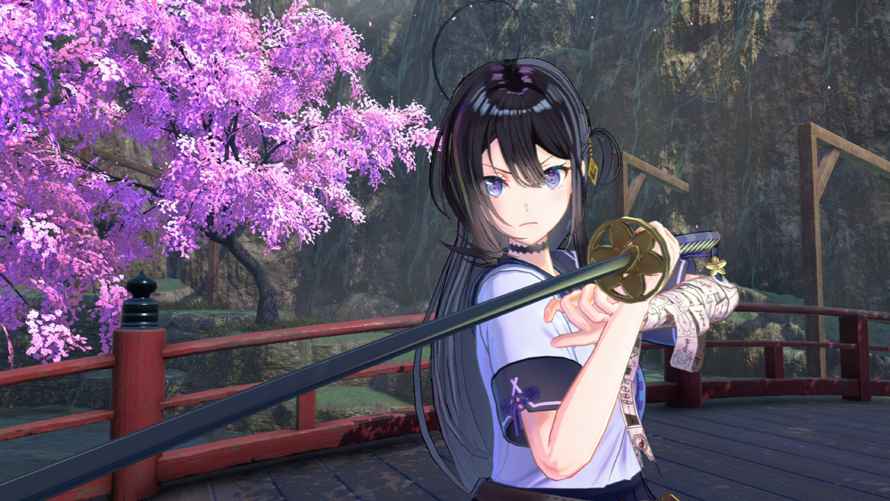 Combat in Samurai Maiden is a blend of engaging and repetitively dull. On one hand, Tsumugi and her companions have a pretty wide range of combos and special abilities. After the tutorial, it takes a while for Tsumugi to build back up to the full quartet, but controlling and commanding the group is pretty painless.

On the other hand, combat drips with moment-to-moment frustration and tedium. Aside from the boss-type enemies, the majority of encounters are with increasingly large collections of the same enemy types like skeletal warriors and flying skulls. Thanks to the game’s janky camera, all sorts of issues with lock-on mechanics and poor hit detection, no variety of combos, flaming thrown stars, or bombs can turn the tide. The two dozen levels are generally a linear series of small areas blocked by doors with some platforming and puzzles along the way. Tsumugi has a very small number of vocal responses during combat, which added to the feeling of repetition. It’s a minor thing, of course, and not uncommon to the genre.

Samurai Maiden begins as an anime visual novel, with a long stretch of confusing dialogue that seems to drag on forever. Voiced in Japanese with English subtitles, the visual novel aspect of the game takes up a good percentage of the overall experience. The dialogue is exactly what you’d expect. Between the stock characters, coy romances, skimpy outfits, and jiggle physics, Samurai Maiden’s presentation is uninspired. However, if yuri and musou stories are what you’re into, go for it.

The game’s bargain budget shows up in other ways, too. Textures and level design are basic. The soundtrack is perky but forgettable. Character animations in combat are just ok. The whole enterprise seems focused on doing absolutely nothing new. 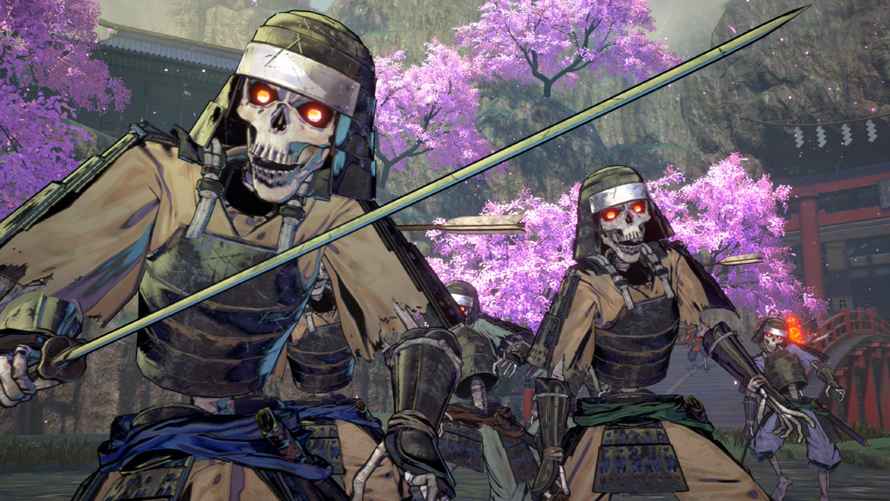 Devotees of yuri, musou, or anime visual novels might find something to enjoy in Samurai Maiden. Aside from its genre trappings, fans of action RPGs won’t be impressed. The game’s combat is simply too frustrating, repetitive, and janky. Samurai Maiden doesn’t take any chances. The result is an overpriced, low-budget game with tepid combat bound to a collection of familiar genre tropes. 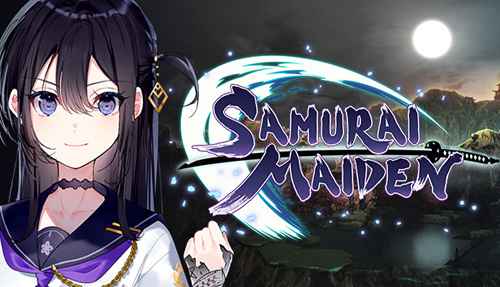