Locked away, framed for a murder you didn’t commit, it’s up to you to prove your innocence. It’s a theme we have seen all too many times in books, movies, and video games; the wrongfully accused hero trying to clear his good name. This is not that game. Set in 19th century Paris, Bohemian Killing stars Alfred Ethon (played by renowned voice actor Stephane Cornicard), a rich and brilliant inventor whom the people of Paris despise for his Gypsy heritage and wealth. Alfred is accused of the murder of Marie Capet, the maid of his friend in his apartment building. Only in this case, Alfred is absolutely guilty. Even before the credits roll, you take control of Mr. Ethon in a very short tutorial explaining all you need to know about the game: how to check the time, how to make time pass, and how to wield your custom made telescopic dagger.

As the trial begins, Mr. Ethon is offered the assistance of his attorney, which can be accepted or denied. I expected a notable difference in the options but it is simply whether or not he warns you of upcoming timed events while recounting your testimony. The evidence against you is presented to the court listing the time, location, and events that took place between 9 p.m. and midnight. This is all crucial information which is readily available for you throughout your testimony. What is absolutely key to remember at this point is that you are not trying to recreate what really happened; you are trying to lie against the evidence and tell a story that proves your innocence. It is also important to understand the significance of time in this game, something I ignored my first play through and in the end had such a weak case in my defense I was sent to the guillotine.

“Bohemian Killing, with its unique plot and great artistic style, is a great experience for fans of murder mystery, however, it does seem to be a niche game targeting a very specific audience.”

Your testimony begins at 9 p.m. and from there you have somewhat limited options of where to go. At first, I thought this was a serious flaw until I realized just how much needs to be done in this small window of time and space. Each event is marked in your evidence folder for what happened, where it happened, and the time it occurred. Your attorney – should you accept his help – will pop up in the corner about fifteen minutes before the next event and warn you something is coming up. You can pull out your pocket watch to check the time and it’s here that time becomes vital. Given that the evidence is rough testimony, there is some leeway with timing (if it says something happened at 10:15 you can be a little early/late) but there are points in which a lot of time goes by between events. Time can be passed by completing various tasks: shaving is five minutes, reading the paper is fifteen, working on inventions is half an hour etc. It might seem a bit pointless at times but keep in mind; Ethon is narrating everything he does. Literally. Including if he takes the stairs or elevator, so he needs to be giving some relatable accounts to the prosecution. 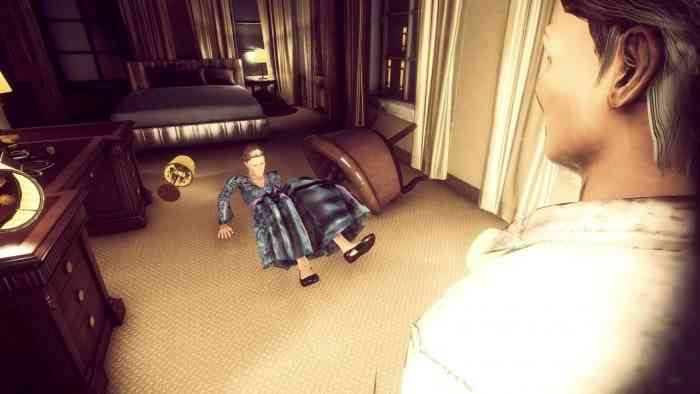 Evidence folders are also kind enough to offer hints as to how to dispute the claims against you, but it’s ultimately your choice what is done. My first time playing I convinced the court I did not rent the hotel room Capet was murdered in, but then I ignored all the other evidence and found her later in the room with a pile of money. She was angry with me, attacked, and I killed her in self-defense. That was my entire defense because I didn’t pay attention, and for that, my head was swiftly removed.

My second attempt I built a much stronger case, however, I escaped my prison cell and fled to America before the trial. My favorite ending so far was when I framed my father for the murder and got off scot-free. Each time you play should take a little over an hour, but don’t expect to find everything on the first few play-throughs. Trial and error is a big part of this game, especially because the judge will question every major action you take and something that doesn’t sit right with him will raise his suspicion i.e. just because your dagger is on the counter, you don’t have to pick it up.

Bohemian Killing can be tough to grasp with the notion that you are playing a complete fabrication of what happened. You don’t actually know the full story of why you murdered Marie Capet, just that you did it. Inquisitive minds will get frustrated trying to figure it out, and completionists might pull their hair out because there is a lot to do and no way you can do all of it. 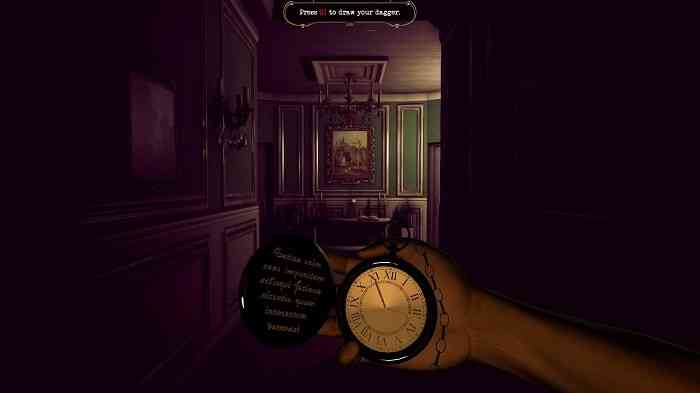 The musical accompaniment for this game is delightful. It has a nice sinister Sherlock Holmes kind of feel and the voice acting, despite the quirky accents, is nicely done. It can get tiresome to hear Ethon tell you every single detail of his day sometimes but given that it’s his testimony it does make sense he would explain everything. There are a few glitches here and there (at one point I took the elevator and floated through the wall) but even that wasn’t game breaking as I managed to get back into the hotel easily.

Bohemian Killing, with its unique plot and great artistic style, is a great experience for fans of murder mystery, however, it does seem to be a niche game targeting a very specific audience. Each time you play, you learn more and more about what it has to offer, and the modest play time lets you enjoy each trial without feeling bogged down. It has perfectly suited music and puts you nicely in Alfred Ethon’s shoes. This feels like a good stepping stone for developer The Moonwalls to take this formula and embrace it in a larger project. 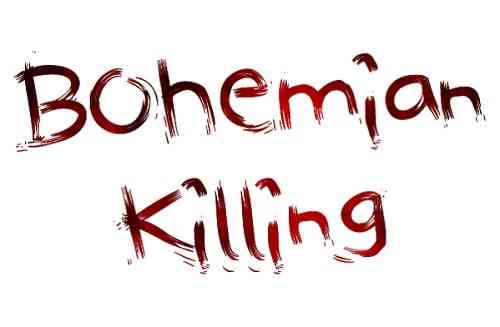