The Soviet Union was a beast whose shadow darkened most of the globe for almost 50 years. Even if you weren’t alive at the time, the USSR’s mark is all over the period’s popular culture. Beholder offers a look at that world rooted in the people and their daily lives. Rather than the usual assortment of spies and soldiers, Beholder puts you in the shoes of a landlord.

The simple visual layout keeps you a certain distance away from events as they unfold. This combines with Beholder’s hopeless tone to push you headfirst into the role. I found myself immediately conspiring against my tenants and snapping at my family. From the start, it’s clear that your true goal is to appease the state. The game even begins by showing how easily you can be replaced if you fail in your duties.

“This game is determined to see you abandon your moral code by the wayside.”

One problem I had was with gathering evidence. You’re trying to get someone evicted, so you break into their apartment and search through their drawers. They’ve got forbidden literature. Great! So you type up your report. But you got the date wrong. So now you have to go back and gather the evidence again. It’s like you forget what you uncovered the moment you write it down. On the one hand, this clunky system helped emphasize that selling out your fellow man should be difficult. On the other hand, said mechanic interrupted the flow of gameplay.

If a tenant discovers you rifling through their things, it can permanently ruin your relationship with that character. I quickly realized just how important these relationships are. What seems impossible to acquire can be yours through trade. Every tenant has needs which you can meet in exchange for big-ticket items, The network of trades grows fast and it requires your careful attention. Too often the path to a precious item was erased because I chose the wrong dialogue branch. There’s always the option to buy these things, but their scarcity ensures a steep price tag. 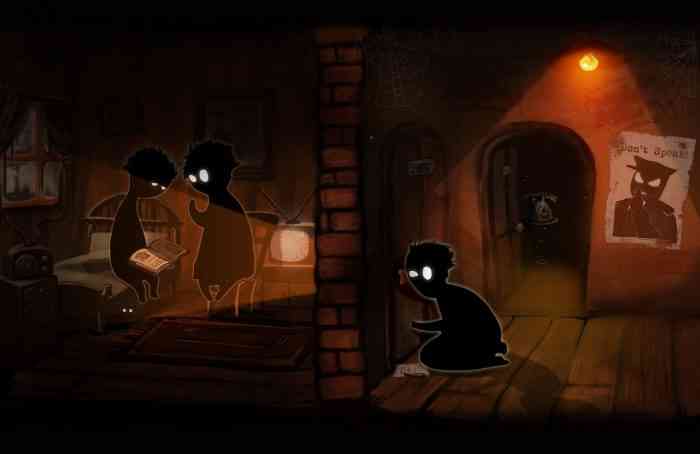 The game gets very hard, very fast. Beholder presents you with two ways to do business. Either you faithfully serve the state, or succumb to the steady buzzing of your conscience. Both of these paths are fraught with peril. I watched Carl and his family fall to ruin over and over again. After my first failed attempt I began to lose hope. How do you keep your head up when the world around you is so awful, so bleak? How do you stay a good man when you need twenty thousand dollars to save your daughter and no honest ways to earn the money? This game is determined to see you abandon your moral code by the wayside. Every choice comes with immediate and ugly consequences. Anytime you help someone at your own expense, you put your family in danger. The money you spend to give someone their freedom is the same money that puts food on your family’s table. It feels like you’re being herded towards evil at every turn. Even then, your reward for doing the work of the state never feels like enough.

“Beholder does an excellent job of making you feel hopeless. I was immediately infected by the game’s clouded atmosphere.”

To hammer this home, the game throws a barrage of problems at you. Every member of your family is a financial burden in one way or another. If you fail to meet these constant bills and payments? Arrested for embezzlement. Make the wrong tenant angry? Bullet to the head. That might seem extreme, but these people are miserable and terrified. If your tenants resort to violence it’s because they have nothing to lose. I mean, how could their lives get worse?

Each decision you make only comes clear in its consequences. I brought the wrong tenant in, and someone crucial wound up dead. Of course, I didn’t know they were crucial until it was too late. This meant that I was restarting my game from scratch instead of relying on the many autosaves filed away. If I couldn’t pinpoint the moment things went wrong, it was safer to just start over. I repeated this process multiple times, each time hoping to glean the secret to keeping my family alive. I recommend taking notes. There’s a lot you’re going to need to remember, and you never know which tenant or item is going to save you down the road. 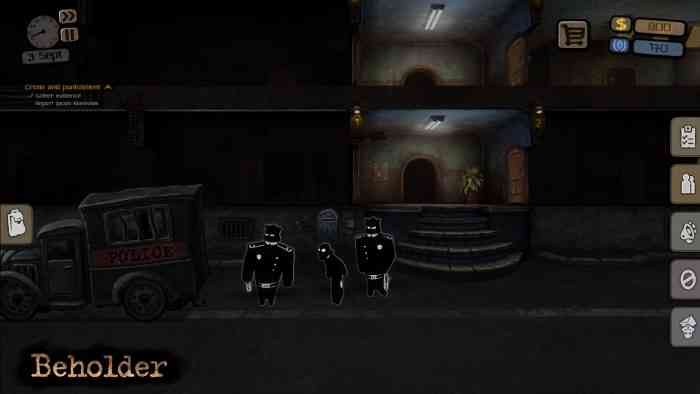 Beholder does an excellent job of making you feel hopeless. I was immediately infected by the game’s clouded atmosphere. I felt ready to do whatever it took to keep my household afloat. And while certain gameplay elements broke this spell, the game is worth playing. Even the most saintly players can find a little awful in themselves with Beholder. 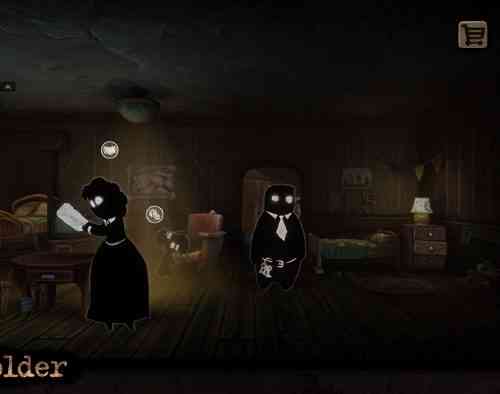 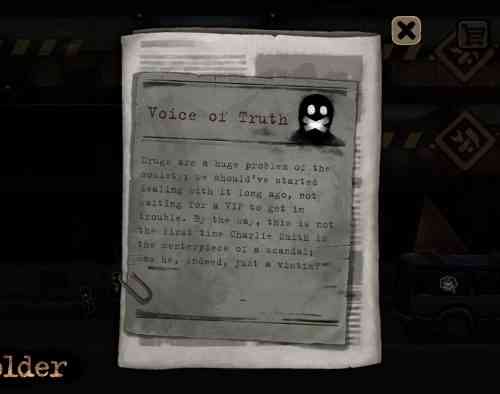 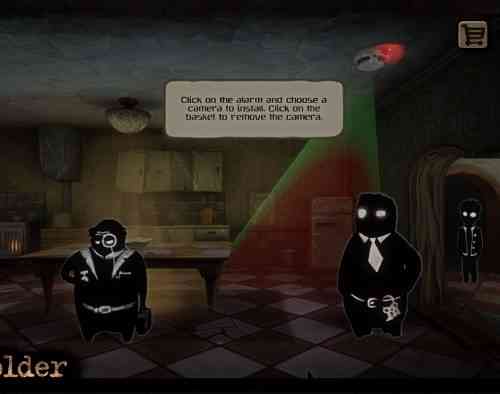 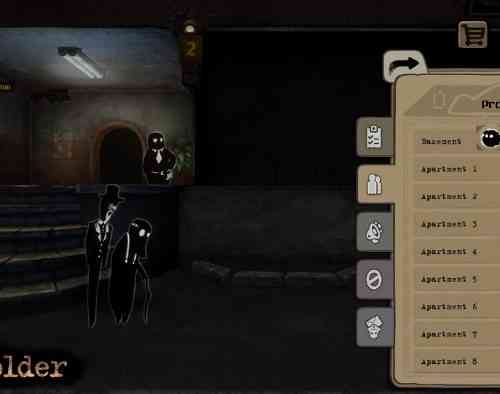 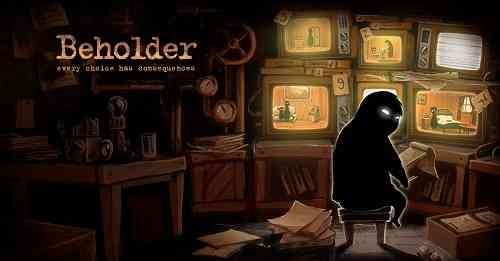